Reports- Arsenal Were Close To Signing Tottenham's Defender, But Arteta Was Unconvinced About Him

By UnikJay (self media writer) | 9 months ago

Before Arsenal sealed the deal for 22-year-old Japan International defender, Tomiyasu, reports says they were in an advanced talk with Barcelona to sign Tottenham's new boy, Emerson Royal, but Arteta's final verdict stopped the deal.

Mikel Arteta was said to want a dynamic and versatile right-back, who can defend, as well move into the middle to support the midfield when the team attacks. A good number of players were linked to the club, but at the end, they made a deadline day transfer by signing Bologna right-back after they loaned Hector Bellerin to Real Betis. 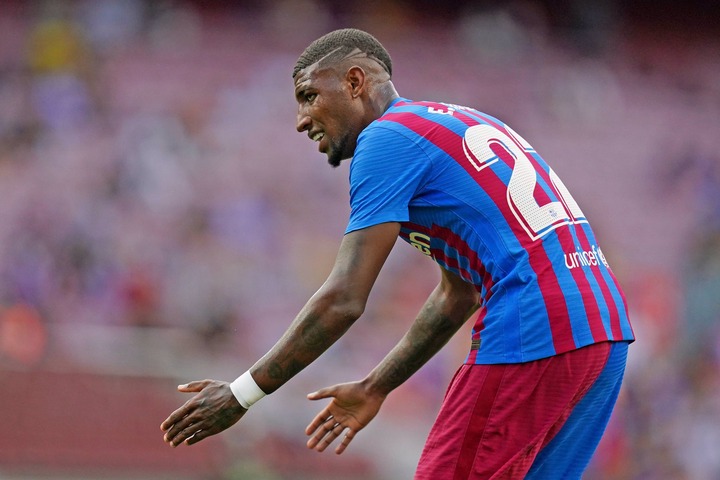 "At one stage, Arsenal were in advanced talks with Barcelona over a potential swap deal involving Emerson Royal & Héctor Bellerín. Royal has long been admired by Arsenal’s recruitment team, who considered his dynamic style of play a good fit for English football." 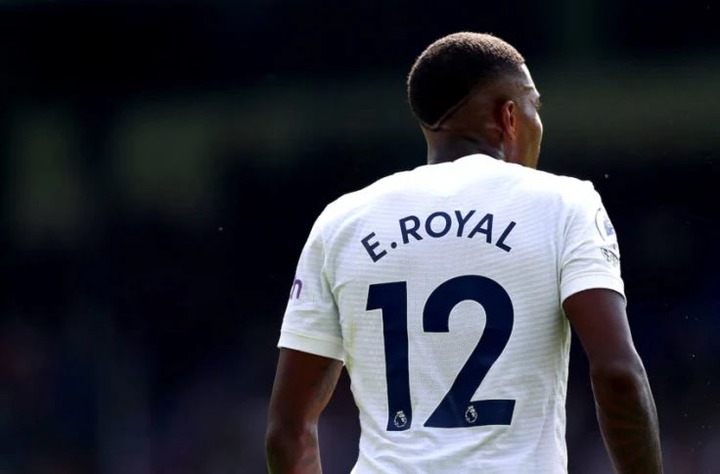 "Technical director Edu oversaw talks with Barcelona & at one stage an agreement was considered likely. Ultimately, Arsenal stalled, with manager Mikel Arteta unconvinced about whether Royal would prove a good tactical fit for his preferred system." 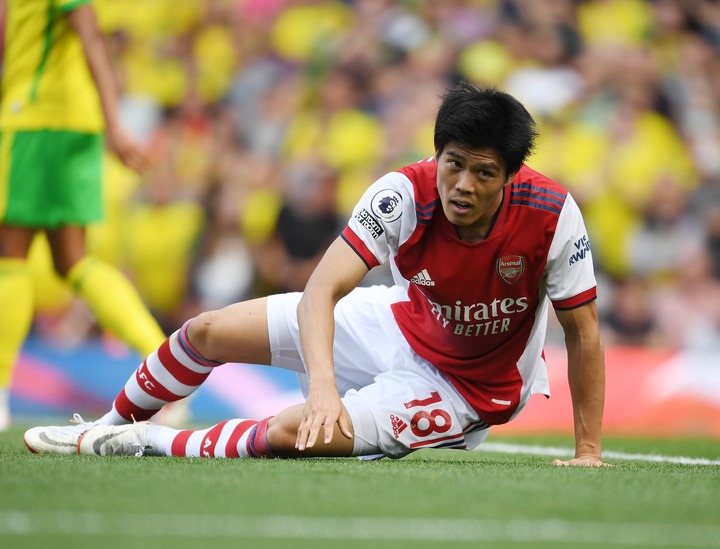 "Arsenal then turned to Tomiyasu. The deal accelerated dramatically the night before deadline day. Arteta was a driving force behind the club’s decision to pursue the deal. He was insistent that Tomiyasu, unlike Royal, was the right fit for Arsenal’s team."

I know it is just one game, but judging from last weekend's match, the performance showed that Arteta was right about choosing Tomiyasu over Royal. This is because, Tomiyasu had a solid game against Norwich, but Royal, on the other hand, had a difficult game against Zaha.