By Reasonbeyond (self meida writer) | 1 months

After you serenely check Chelsea’s last five matches You might reason to the fact that, one of the ways for Chelsea to hurdle out for the next season champion league is to strive hard to win the so called UEFA Champions league, and by doing so they will automatically qualified for the 2021/22 UEFA champions . 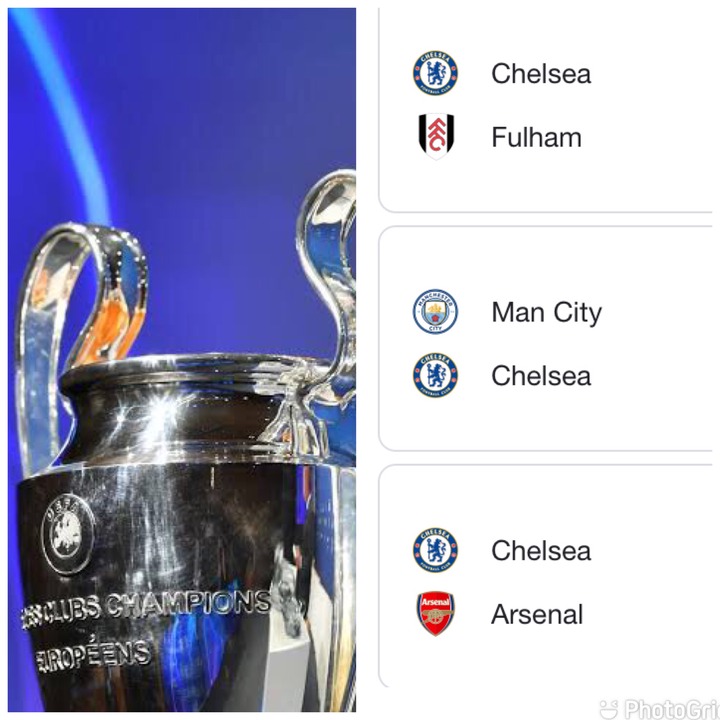 Apparently, It is noteworthy to the fact that, in the outset of the premier league campaign, the blues wasn’t able to proved themself right, in the ranking of the premiership table under the their former player Frank lampard, who started is managerial career a few year ago, having coached a championship club Derby county, He then gain momentum has Chelsea head coach in 2018, replacing the Italian man, we’ll know has Maurizio Sarri. 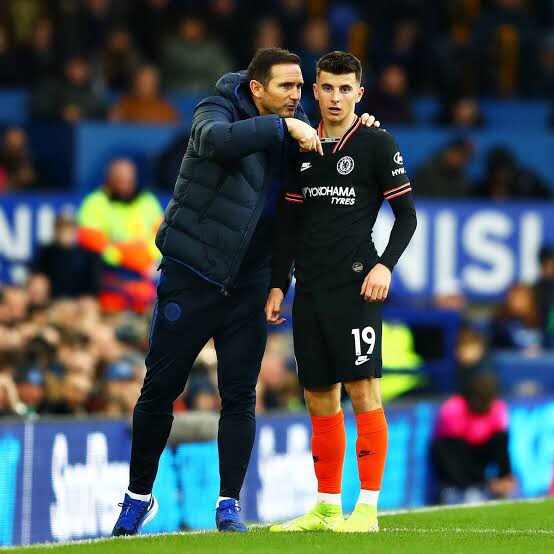 He recruited the club, and build his team by promoting some young players from the team academy. In his debut season has a coach he did an awesome job, He guided the blues to a fourth-place finished, ensuring another UEFA Champions League Campaign, but unfortunately, it was negative in the second season despite the huge ransom of money spent in the summer or window transfer. He Failed! Dragging Chelsea to the middle of the table before he was sacked in pursuit for a savior. 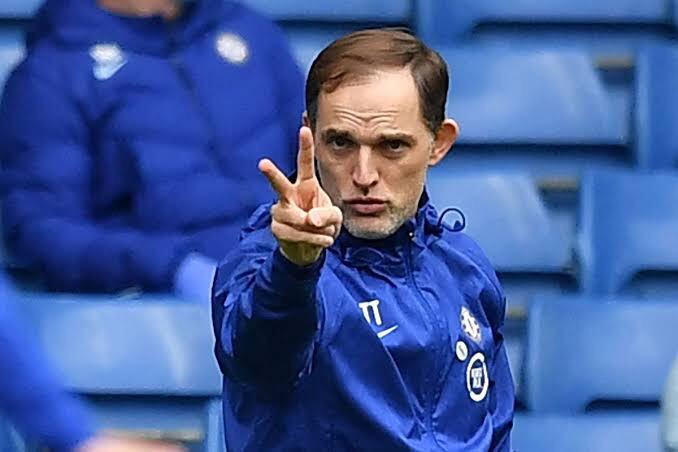 Definitely, He was a savior for the blues, He gain momentum has Chelsea coach after the departure of frank lampard, and he brings the hope for blues to remain in top four with same squad managed by Lampard . He set some fabulous and fantabulous records. He turned the atmosphere otherwise for blues in Stamford bridge, He set a record for the longest ever unbeaten start by a Chelsea manager as he won 13 straight matches without defeat.

However, let quickly give a look or preview of the premier league table; 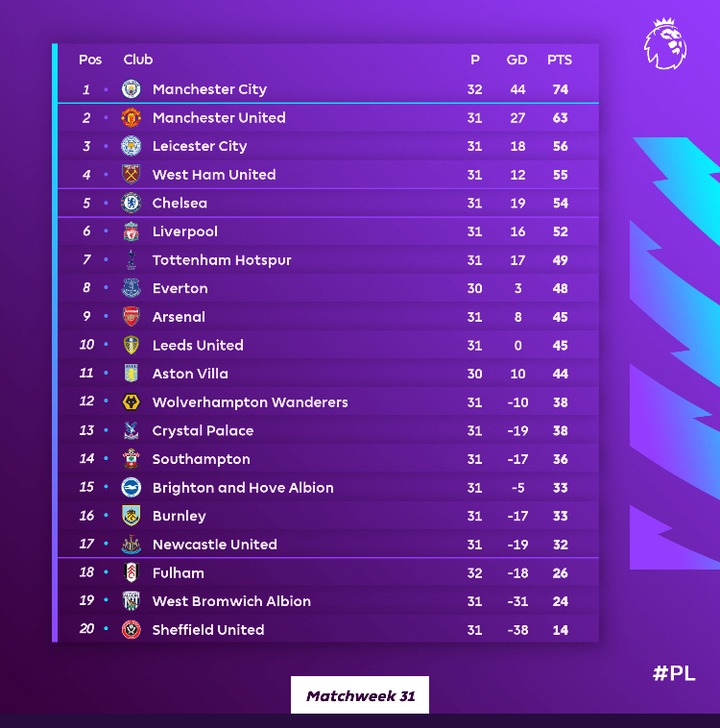 With the above ranking, It is obvious that the Chelsea team are currently out of the top four chased away by Westham with a point. And it likely that the matches remaining to end the league is just seven. 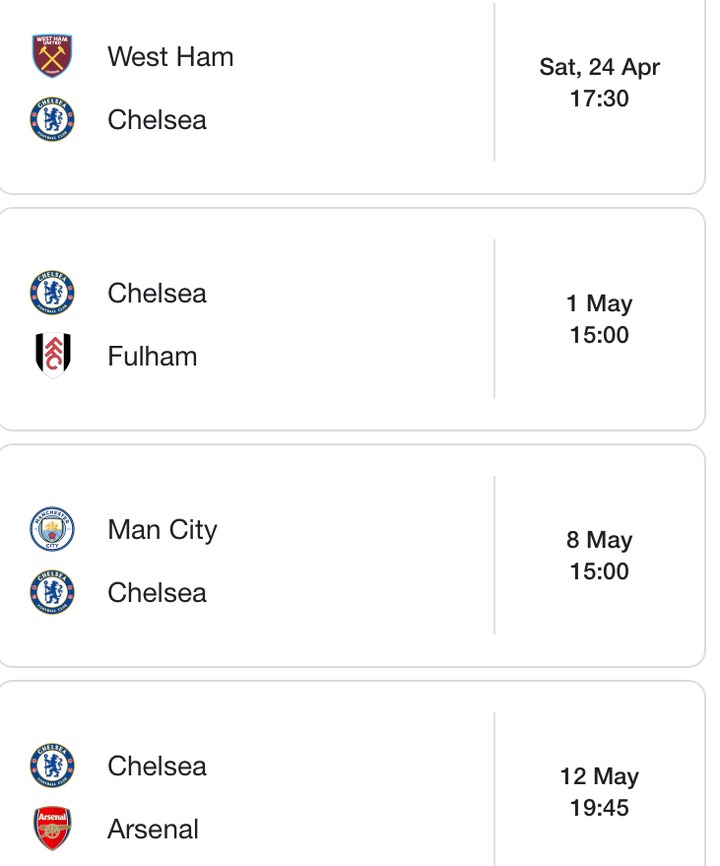 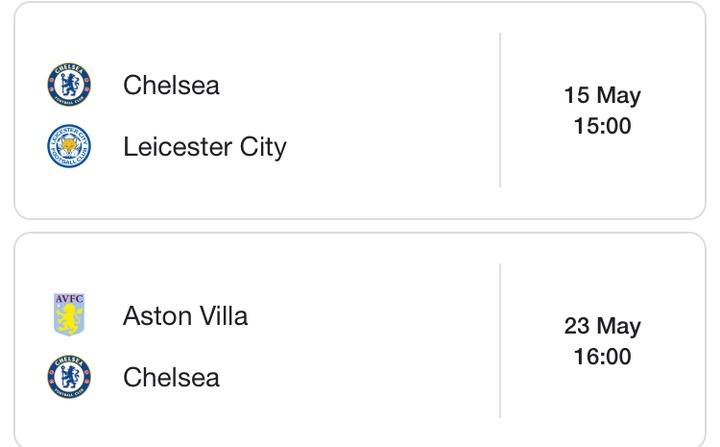 So with Chelsea in this current position, which probably they still have some Strong team to encounter in their remaining games, Do you think Chelsea would be able to make the top four race, which will definitely hand them the ticket for the next season UEFA Champions League?

Kindly,Drop Your Opinions,thoughts, and ideas in the comment section below, Thank You.

Chelsea 0:4 Barcelona- A Bad Night For Chelsea Women As They Lost The UEFA Champions League Final

Meet 2 Ghanaian Actresses That are Both Nollywood and Ghallywood Actresses