By studio.opera.com (self media writer) | 1 month ago 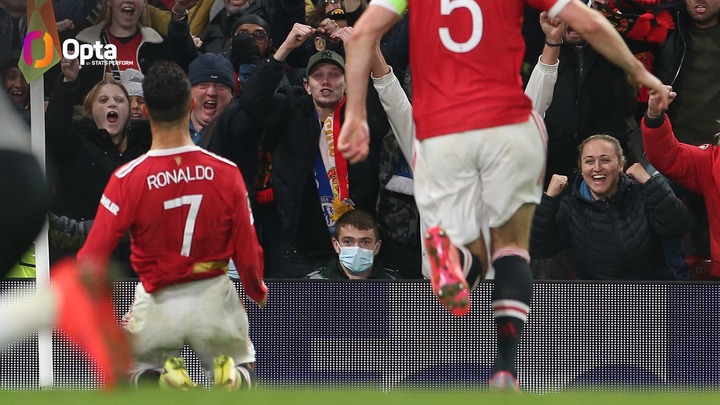 Manchester United were in action today against Atalanta in the UEFA Champions League and they had a great performance. 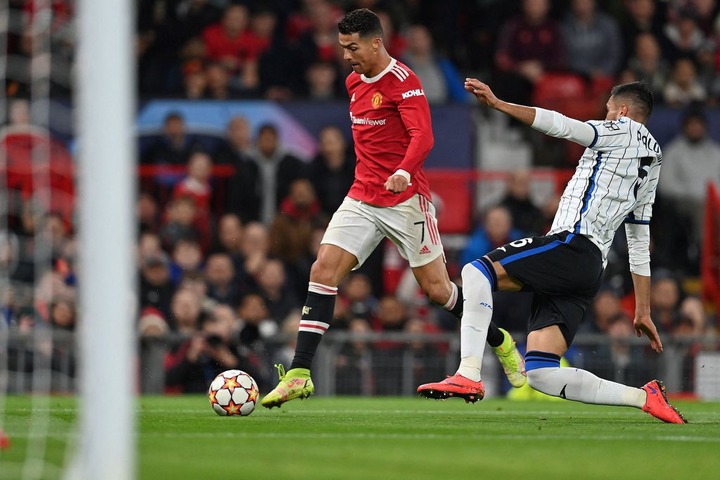 And Man United superstar Cristiano Ronaldo was able to get himself on the scoresheet today to set a new record for himself. 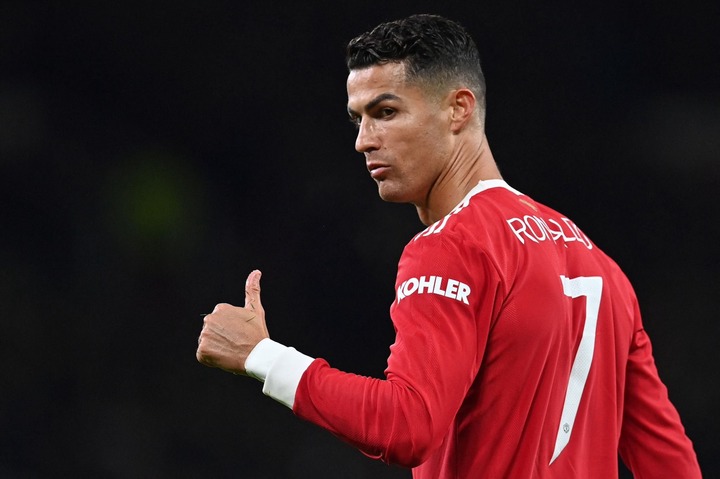 He has scored in three consecutive Champions League games for Man United for the second time, previously doing so in November 2007 en route to winning the trophy with the Red Devils 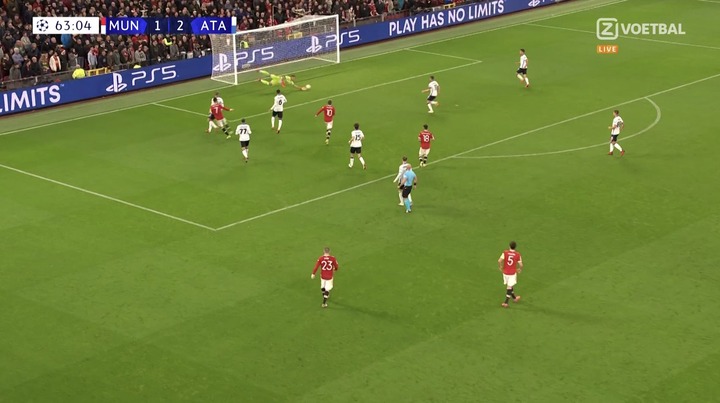 And fans have reacted on Twitter to the star player performance. See some reactions below 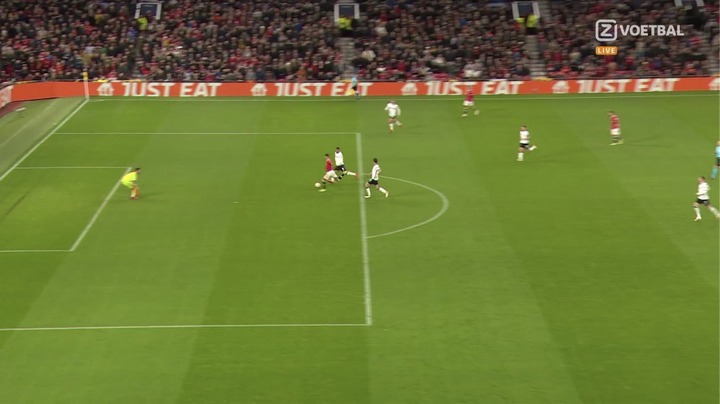 - Ronaldo's been good all night tonight and that goal just rewards him. Beautiful stuff!

- Cristiano Ronaldo has scored in three consecutive Champions League games for Manchester United for the second time, previously doing so in November 2007 en route to winning the trophy with the Red Devils. Inevitable. https://t.co/eEYYnJpGV0