Opinion: The Sheep Has Been Seperated From The Lion As Man UTD Lead Liverpool By Six points

Manchester United are now six points clear of the defending Champions Liverpool in the week 19 of the 2020/2021 English premier league. 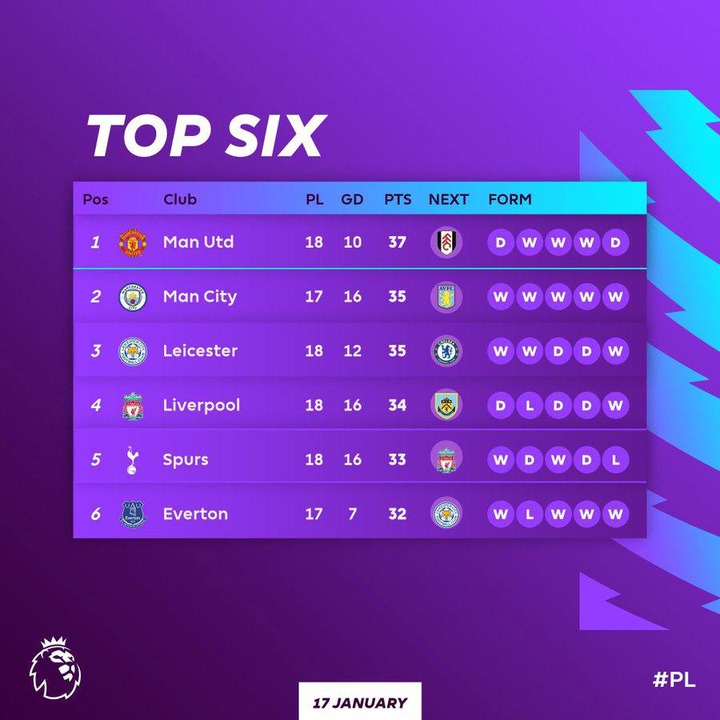 Liverpool title race is now in a gloom after loosing to Burnley by 1:0 right at Anfield stadium.

Jorgen Klopp is now experiencing the worst start of his career in Liverpool after going four games without scoring.

The title race between Manchester United, Liverpool, Manchester City, Leicester City and Tottenham Hotspurs is getting more interesting but Liverpool are pulling out of the race gradually.

Ashley Barnes 83 minutes Strike gave Burley the all the three points needed in the game. 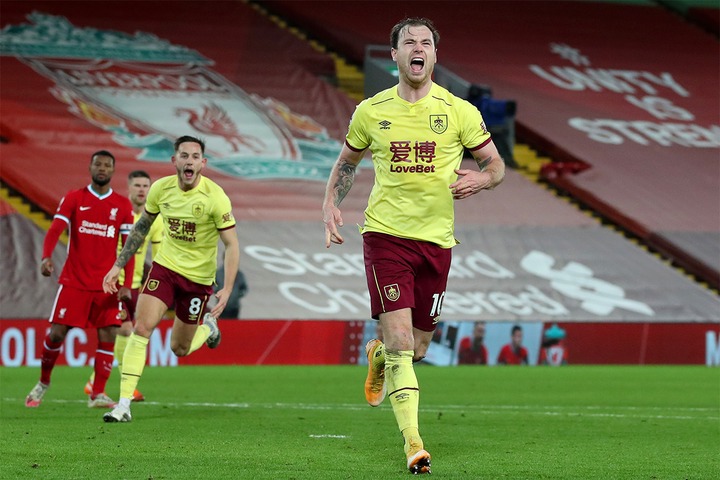 The Burnley Striker have now scored 100 senior career goals and in his interview, he said he is disappointed the goal came at the late stage of his career and but very happy that it came against Liverpool.

Manchester United and Liverpool will be facing each other in the FA cup fourth round at Old Trafford.

Both teams have earlier played in the English premier league but it all ended a full time draw.

Liverpool's a eight games in all competition shows that Jorgen Klopp's title race might be over in coming weeks. 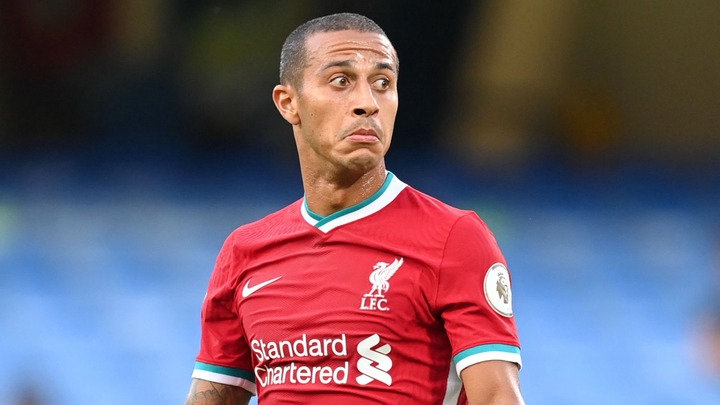 The defending Champions will be playing series of tough matches in the FA cup, Premier league and Champions league as well.

Playing against Manchester United will not be easy for Jorgen Klopp before going on an away match to West Ham United who are currently on top of thier form.

The likes of Mohamed Salah, Sadio Mane, Wijnaldum and Fermino will have to be in thier best form against all this top clubs.

Sadio Mane have only lost once in the Anfield stadium in the English premier league and it's against Burnley.

The Senegalese International joined Liverpool in 2016 Premier league season and have not lost a match at Anfield stadium in the league ever since then.

The 63 unbeaten run came to an end against Burnley and the only team that have achieved the longest run is Chelsea with more than 83 unbeaten run in the league at Stanford Bridge. As it stands now, Liverpool are slowing down in the title race and Manchester United might have a smooth run because of the inconsistency of Manchester city and Tottenham Hotspurs. 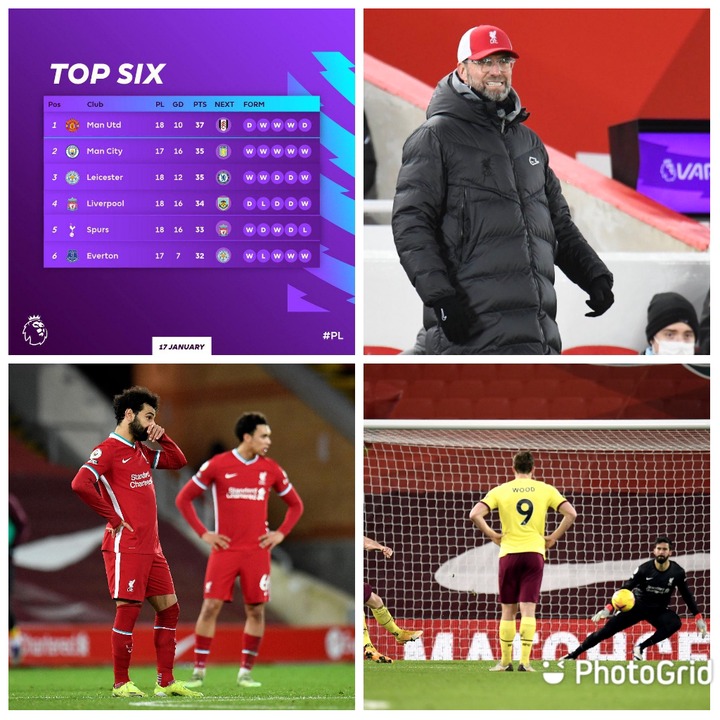 will Liverpool bounce back from thier bad form in the league?