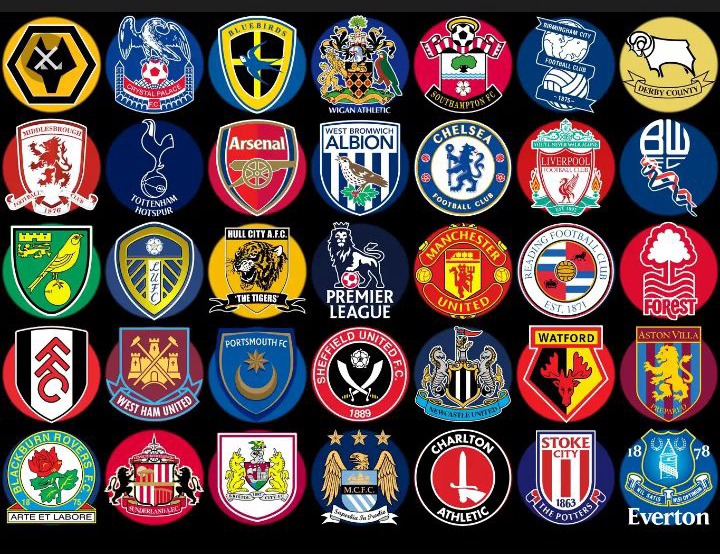 When a player endures a lengthy wait for a first goal, there is always an expectation or an assumption that they will eventually find the back of net in the near future. For some, however, that fateful day never comes, with far, far too many players having spent lengthy careers in the top-flight without ever actually scoring.Current top-flight players, Neil Taylor and Martin Kelly, have each made over 100 Premier League appearances without getting off the mark, while free-agent and title winner Danny Simpson made 213 PL appearances without scoring. Despite that though, Simpson’s record only places him sixth onthe all-time list of most games without scoring. 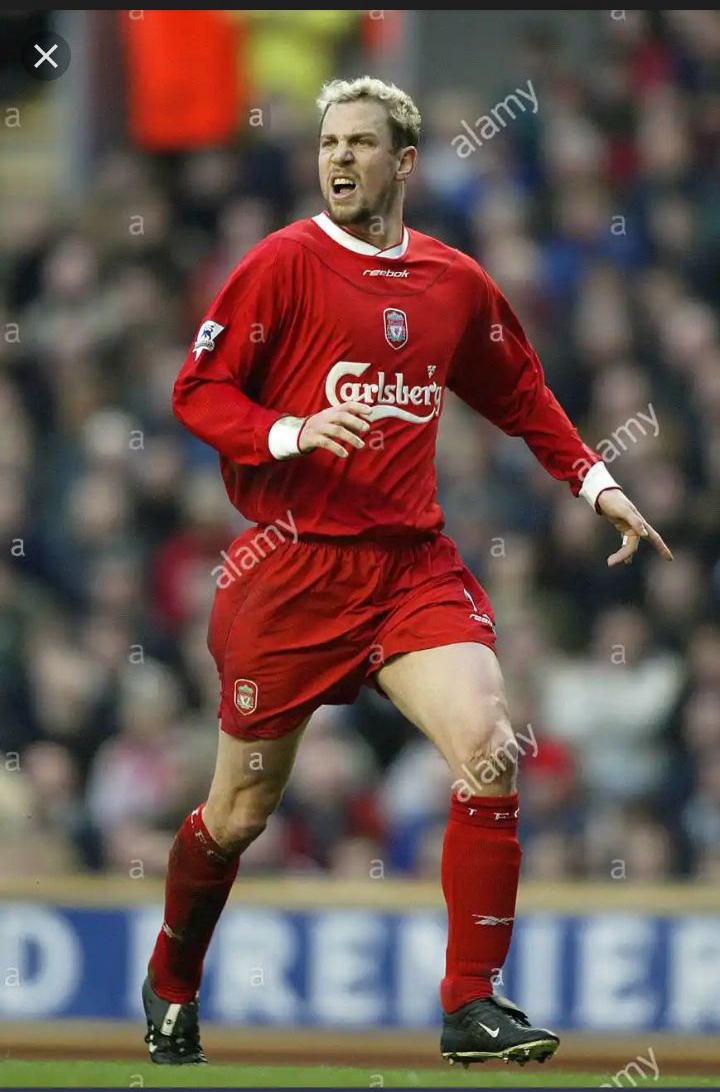 Defender Stephane Henchoz rejected Manchester United to join Blackburn Rovers in 1997, signing after an impressive spell in Germany with Hamburg.He remained with the Riversiders until their relegation in 1998/99 when he joined Liverpool. It was with the Reds that Henchoz enjoyed his most successful spell in England, winning an unconventional quintuple of trophies in 2000/01 (FA Cup, League Cup, UEFA Cup, Charity Shield and UEFA Super Cup).Henchoz infamously handled a goalbound shot at 0-0 during the 2001 FA Cup Final but was reprieved as the incident was not seen by the referee. He suffered a succession of injury problems at the end of his time with Liverpool and spent his final playing years with Wigan Athletic and back at Blackburn before retiring in 2008. 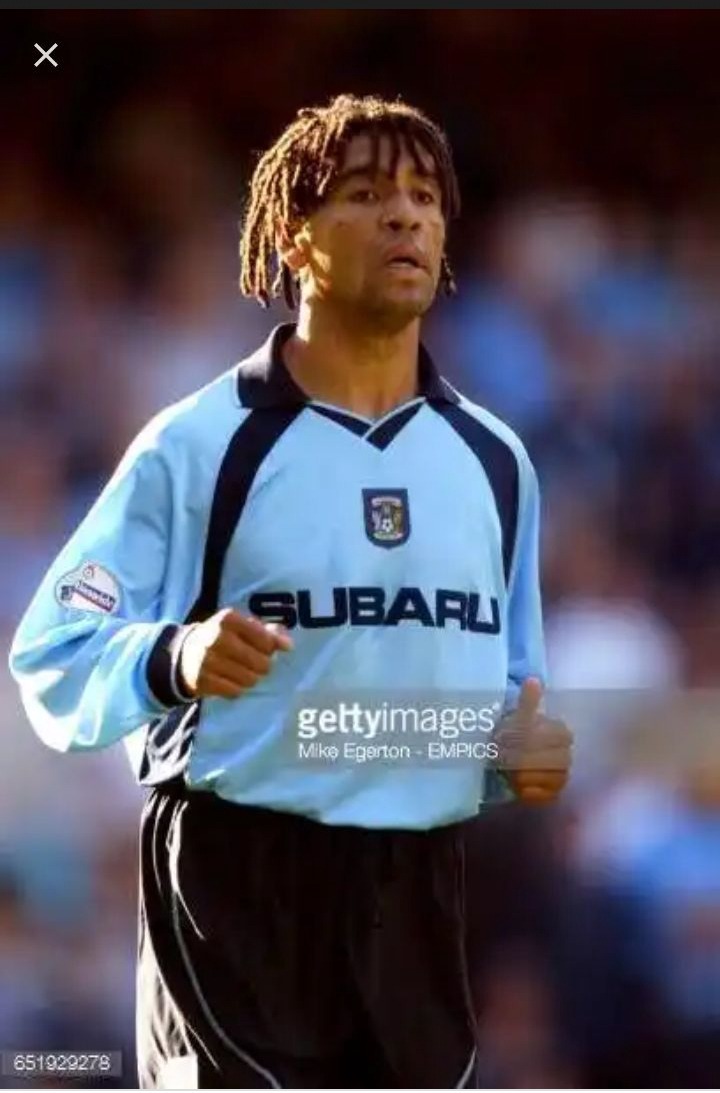 A long serving hero for both Crystal Palace and Coventry during a 20-year career, Richard Shaw was famously the player on the receiving end of an Eric Cantona kick that resulted in a red card for the Frenchman just moments before he assaulted a Palace fan in 1995.Shaw scored a small handful of goals for Palace outside the Premier League, while it took him until 2004, after Coventry had been relegated, to finally score his first goal for them. 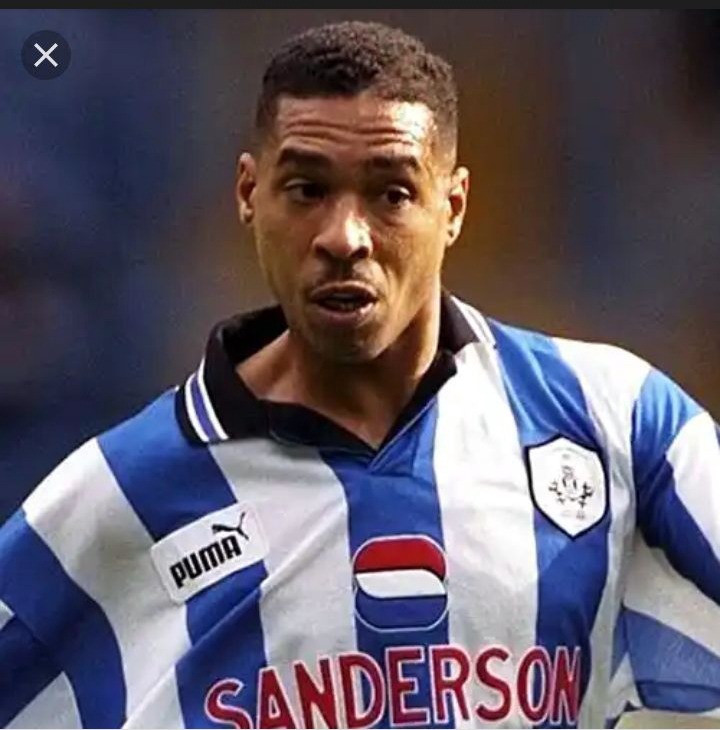 Having missed the first season of the Premier League era as a result of a high profile move to Sampdoria in 1992, Des Walker was a virtual ever present for Sheffield Wednesday when he returned to England after only one season in Italy. By the time he retired, the only league goal the former England man had ever scored was during the 1991/92 top flight season, a year before the Premier League began. 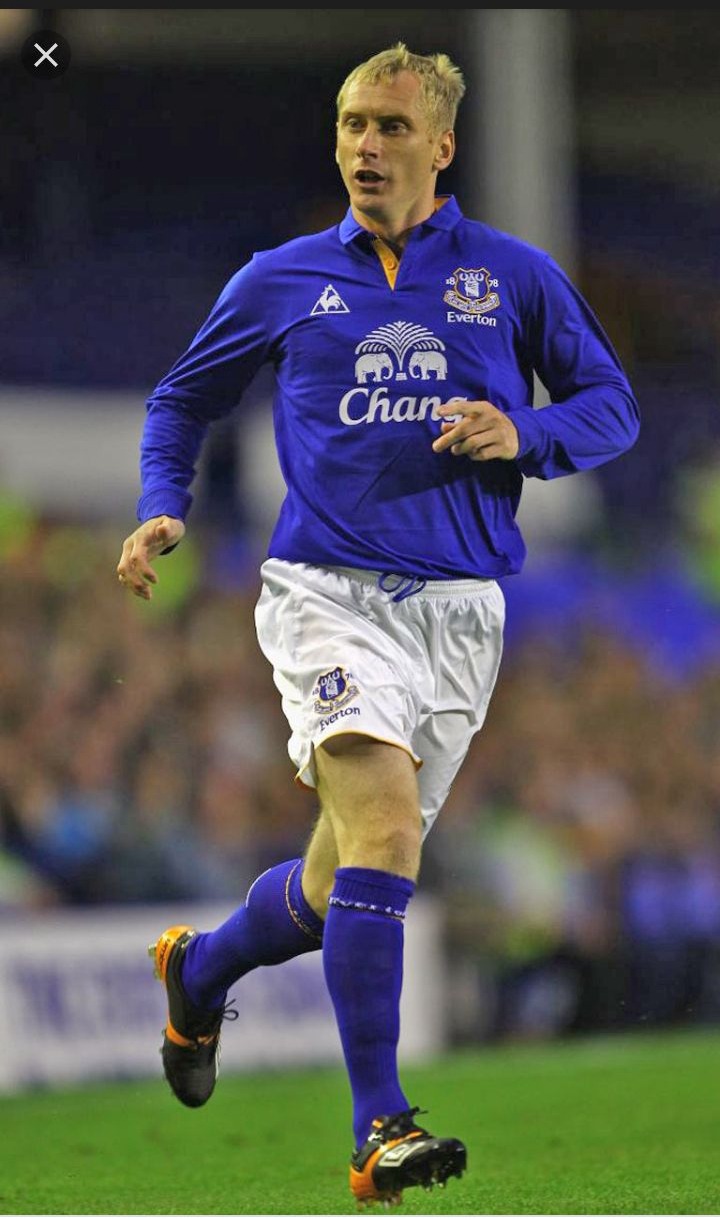 From a player who managed one career league goal to a player who achieved the perfectly round figure of zero, Hibbert became the epitome of a cult hero during his sixteen seasons and 265 Premier League appearances at Everton. So committed to not scoring a goal he even played in Liverpool County FA Veterans’ Cup game for St Aloysius FC in 2016, only to hit the bar in a penalty shootout. Still, Everton fans got to experience the moment they dreamed of in Hibbert’s testimonial when he slammed home a free-kick, prompting a pitch invasion. 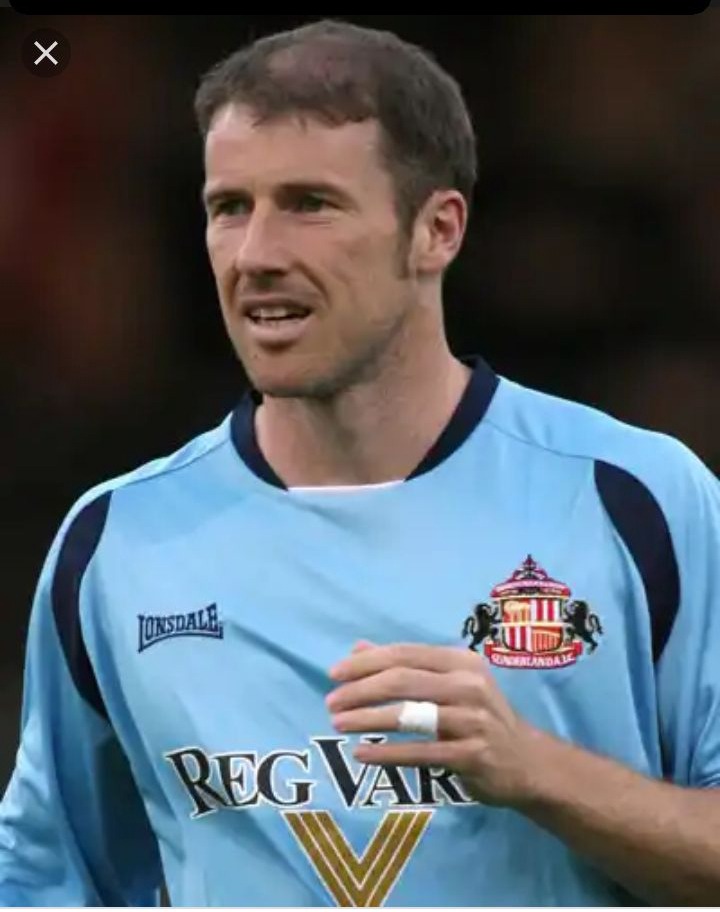 But just look at that. Kenny Cunningham has a 70-game lead over his closest competitor. Save for a 39-year-old Hibbert responding to the inevitable call from David Moyes to venture out of retirement at West Ham, the current elite non-goalscorer will not be challenged for some time. Cunningham did manage one career goal: during a five-year spell at Millwall in the late 1980s to early 1990s. But at Wimbledon and Birmingham, the Irishman once described as “the best defender in the Premiership” by Steve Bruce in September 2003 never made his mark at the other end in the top flight. To play over 30,000 minutes of Premier League football and not accidentally nudge one in off your arse from a corner is pretty admirable.