By Historicalbams (self media writer) | 3 months ago 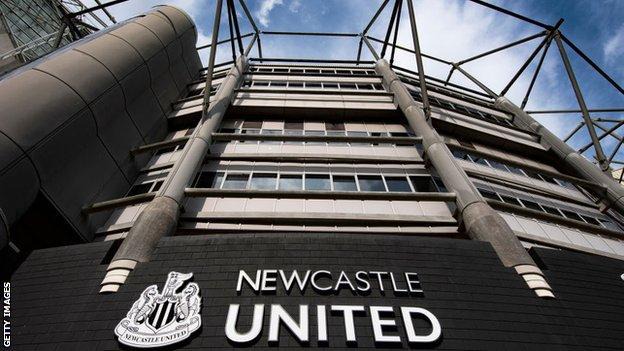 Amanda Staveley, chief executive officer of PCP Capital Partners, said: "This is a long-term investment. We are excited about the future prospects for Newcastle United. "We intend to instil a united philosophy across the Club, establish a clear purpose, and help provide leadership that will allow Newcastle United to go on to big achievements over the long term.

"Our ambition is aligned with the fans – to create a consistently successful team that’s regularly competing for major trophies and generates pride across the globe."

Steve Bruce is not clear yet, whether he will stay or leaves.

The Premier League has approved the takeover after receiving "legally binding assurances" that the Saudi state would not control the club.

Instead the Public Investment Fund (PIF), which will provide 80% of funds for the £300m deal, is seen as separate state

The sale went through after the deal passed the Premier League owners' and directors' test.

What's next for Newcastle after £300m takeover?

A Premier League statement said: "The Premier League, Newcastle United Football Club and St James Holdings Limited have today settled the dispute over the takeover of the club by the consortium of PIF, PCP Capital Partners and RB Sports & Media.

"The legal disputes concerned which entities would own and/or have the ability to control the club following the takeover. All parties have agreed the settlement is necessary to end the long uncertainty for fans over the club's ownership.

"The Premier League has now received legally binding assurances that the Kingdom of Saudi Arabia will not control Newcastle United Football Club.

"All parties are pleased to have concluded this process which gives certainty and clarity to Newcastle United Football Club and their fans."

It is believed that a resolution came after Saudi Arabia settled an alleged piracy dispute with Qatar-based broadcaster beIN Sports, which own rights to show Premier League matches in the Middle East.

The Saudi Arabian state has been accused of human rights abuses, but with the majority owner PIF deemed a separate entity, that, and any piracy issues, were no longer an impediment to the takeover, in the Premier League's view.

What do you think about the takeover? Do you see Newcastle United contesting for the EPL trophy in the next five to ten years?

Content created and supplied by: Historicalbams (via Opera News )