After overcoming Manchester City in last season's final, Chelsea are the reigning European champions, and the Premier League's representatives are anticipated to fight for the trophy once more. If Real Madrid can win it three times in a row, Chelsea should be able to do that also. However there are clubs who are also favourite to win the Champions League. 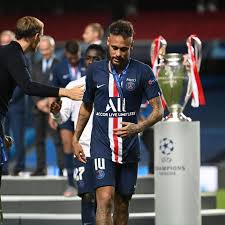 After signing goal machine Lionel Messi from Barcelona in the summer, Paris Saint-Germain are the favorites for this year's Champions League. In order to capture a title that has eluded them in the past, the French team has added players like Italy goalkeeper Gianluigi Donnarumma and Spain center back Sergio Ramos, Hakimi Achraf, former Liverpool player Wijnuldum and also Lionel Messi. 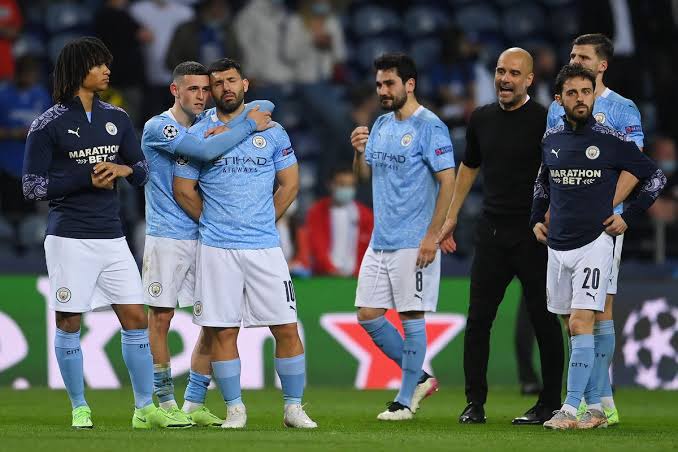 Manchester City came so close to defeating Chelsea in a 50/50 encounter last season. Pep Guardiola's team will have a difficult group in the Champions League, but if they can beat PSG and RB Leipzig in the group stage, it might give them the lift they need to win the competition. 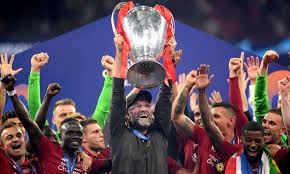 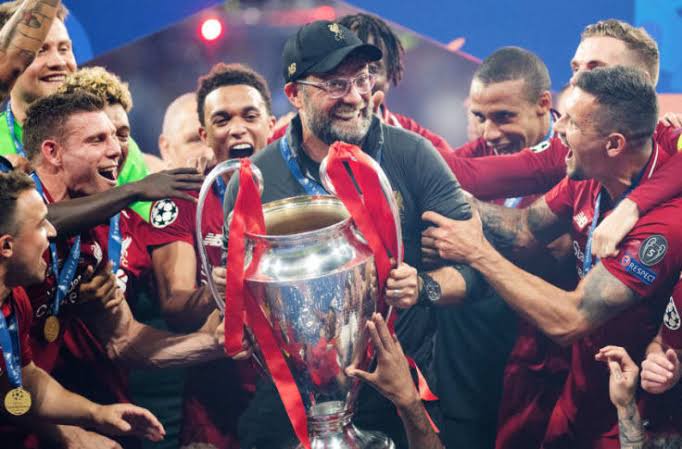 Liverpool are next. They faced AC Milan in the group stage of the competition and won. Atletico Madrid and Porto are the other two teams in the group, a group that promises to be an exciting sequence of matches. 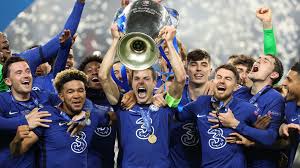 Only Real Madrid has ever successfully defended the Champions League in the modern era, thus Chelsea could also retain the trophy this season. The west Londoners surprised everyone by winning the competition last season, and they seem even better this season after signing Romelu Lukaku from Inter Milan for £97.5 million. Since Thomas Tuchel's January hiring, the Blues have been steadfast defensively, with their organization a great asset and a fundamental reason why they can mount a challenge once more. Chelsea will play a transitional Juventus side in the group stage next week. They are already 3points ahead after defeating Zenit St Petersburg last week. 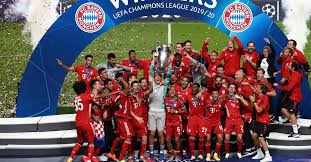 Bayern Munich tops the favorites to win the Champions League for the second time in three seasons, after winning it as part of a treble-winning season in 2019/20. Under Julian Nagelsmann's supervision, the Bavarians have bolstered their options by signing Dayot Upamecano and Marcel Sabitzer from Nagelsmann's old club and divisional rivals RB Leipzig. The German team also defeated Spanish Giant Barcelona 3-0 last week.

Do you agree with my list? do you think Chelsea can retain the Champions league, ket me know in the comment box