By OgbeniPOG (self media writer) | 25 days ago

It is rare in most cases to see media personalities being fans of sports, especially football due to their profession and tight schedule.

But in Nigeria, some top Journalists love the game of soccer and are big fans of top English Premier League clubs.

Let us take a look at three Nigerian Journalists who are ardent supporters of top premier league clubs.

Babajide Kolade-Otitoju is a top media personnel in Nigeria. He works with TVC television as an anchor of the popular television programme, Journalists Hangouts. 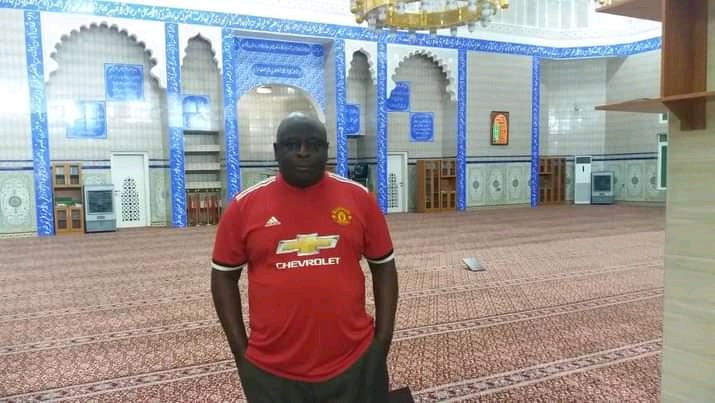 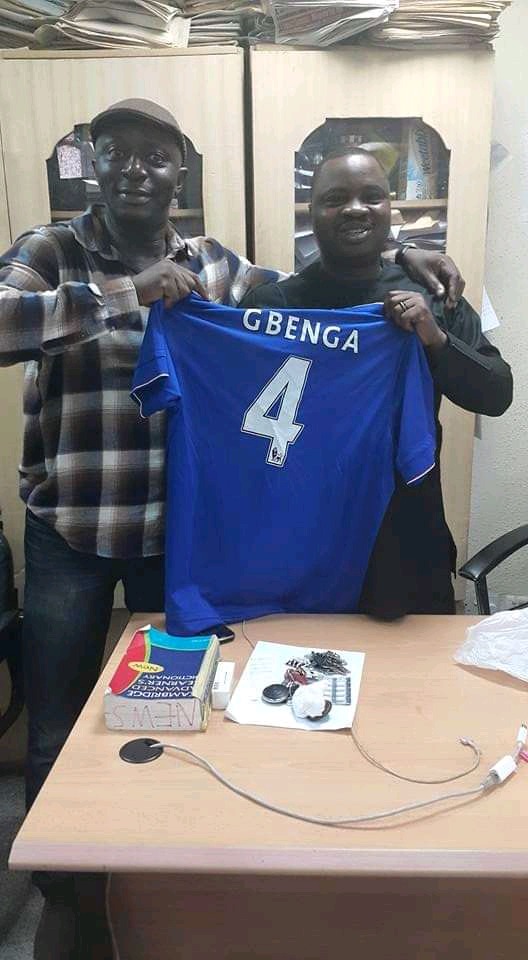 The award-winning personality is fond of writing about his favorite club on his Facebook page.

Yomi Odunuga is currently the Special Adviser on Media and Publicity to the Deputy Senate President, Ovie Omo-Agege. 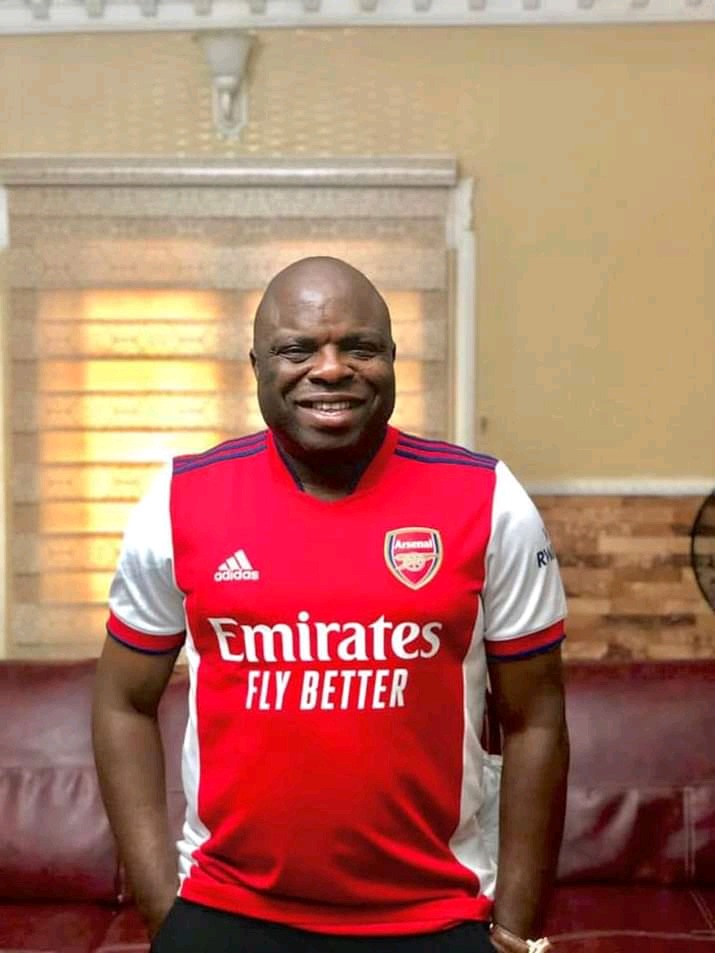 He was formerly with The Nation newspaper where he worked as a columnist and editor for many years. He is a top supporter of Arsenal Football Club of England.