By SportsApostle (self media writer) | 1 year ago

There are instances where football lovers will need to refer to history, as they say, history is part of life so one won't rule out its place.

If not for age, maybe the players in this article will still be in reckoning, but in life, one must age and then put some things behind, although,they are still very much into football one way or the other.

Let's take a look at three players who were decent in their active football days, they are definitely proud of what they were able to achieve and definitely, Nigerians will be proud of them too.

Danny Shittu as fondly called was born on September 2, 1980, he is now 40 and if you remember his exploits, you would say "How Time Flies".

His gigantic posture earned him the nickname "Big Dan", He was a regular under coach Berti Vogts and played a significant role for the Super Eagles team that lost in the quarter-finals of the 2008 CAF Africa Cup of Nations to hosts Ghana.

He was also in the back four for Nigeria at 2010 Africa Cup of Nations as the side finished third.

Shittu was involved in the qualification for the 2010 FIFA World Cup making four appearances for the Super Eagles with his first coming in a 1–0 win away to South Africa on 6 June 2008.

He would go on to play 32 games for the Super Eagles in a career that included playing for Bolton Wanderers, Charlton Athletic, Milwall, Queen Park Rangers, just to mention a few 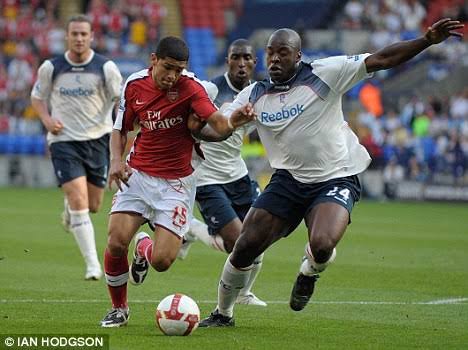 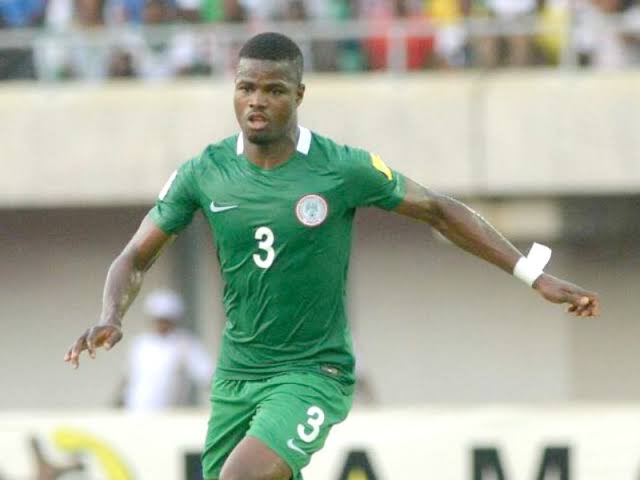 He was born on January 20,1988 in Benin City, Nigeria, He scored the first goal in a 4–1 victory as Nigeria defeated Mali in the Semi final of the 2013 Africa Cup of Nations in South Africa.

He was a regular as Nigeria went on to win the tournament at the expense of Burkina Faso, that year, he was also selected for the FIFA Confederations Cup in Brazil and scored in the group stage opener against Tahiti.

Uwa Echiejile played for Bendel Insurance, Monaco, Standard Liege, Rennes and Braga among other clubs in a very successful career, he is now 33. 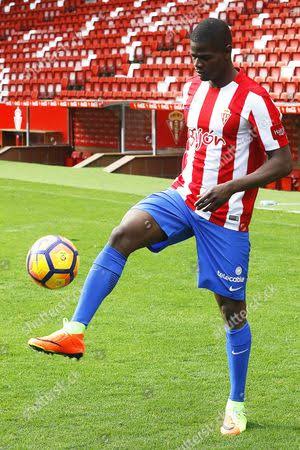 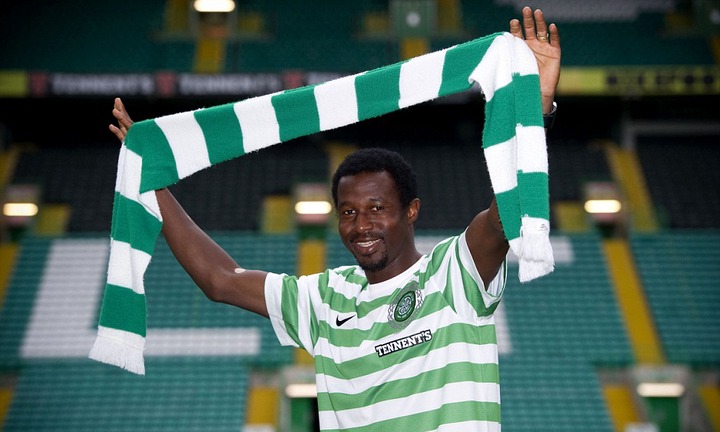 One of the most reliable and effective defenders for Nigeria in his days, well respected in Europe, particularly at Celtic where he played in the UEFA Champions League and the UEFA Europa League. He also played at Hibernian and Livingston. 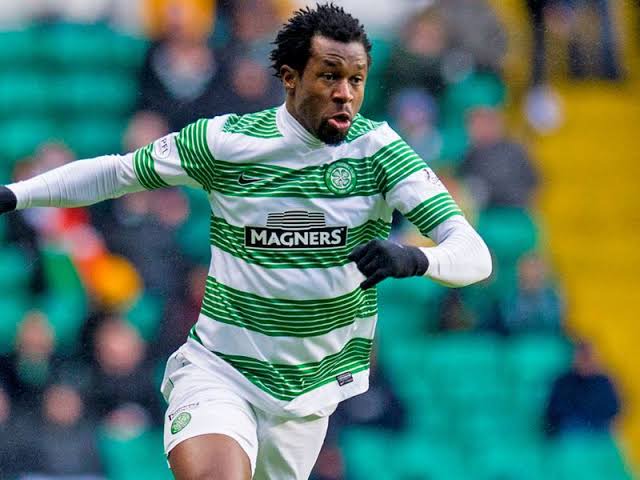