Opinion: Worst VAR And Referee Decision In Italian Serie A This Season

Another controversial decision by the Video Assistant Referee in the Italian Serie A this season after allowing a player to score a goal with a bottle of water in his hand. It was an entertaining match between Genoa and Atlanta in the week 6 of the Italian Serie A match.

The visitors stated the game on high note with good pressure from the defensive line to the attack of the opponent. Giovanni Someone opened the goal scoring for Hellas Verona after converting a brilliant assist from Marco Davide in the 9th minutes of the game.

It was a good atmosphere for the visitors as they where stronger than Genoa in the first 20 minutes of the game. Verona doubled the lead through Antonin Barak.

Genoa cane back into the second half of the game stronger with brilliant performance that lead to their first goal of the game through Cricito from the penalty spot. Matia Destro equalized for the host before scoring a controversial goal that should have been canceled by the Center Referee and the Video Assistant Referee. 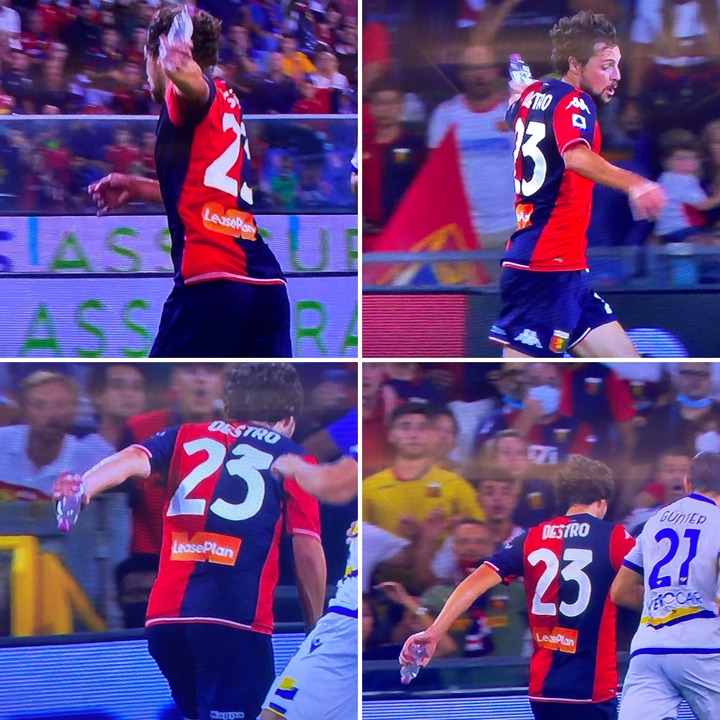 The decision of the the VAR and the Referee to allow Dastro's goal to stand despite the replay shows that he was holding a bottle of water to play ball can be branded the worst decision in Italian Serie A this season. 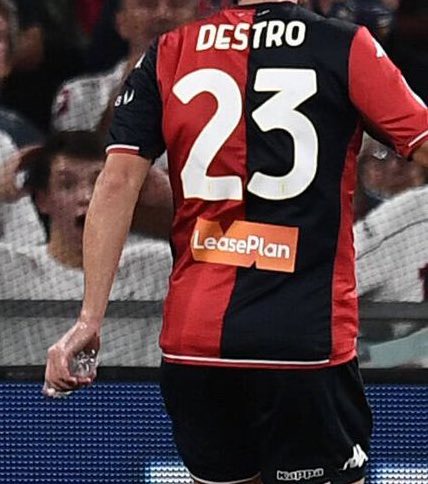 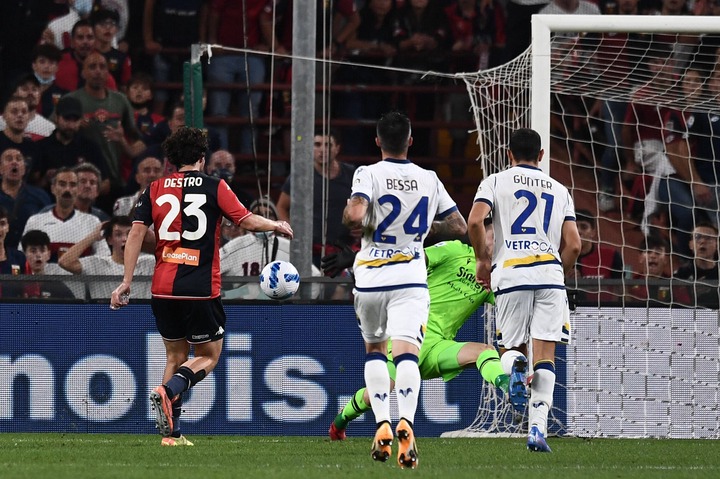 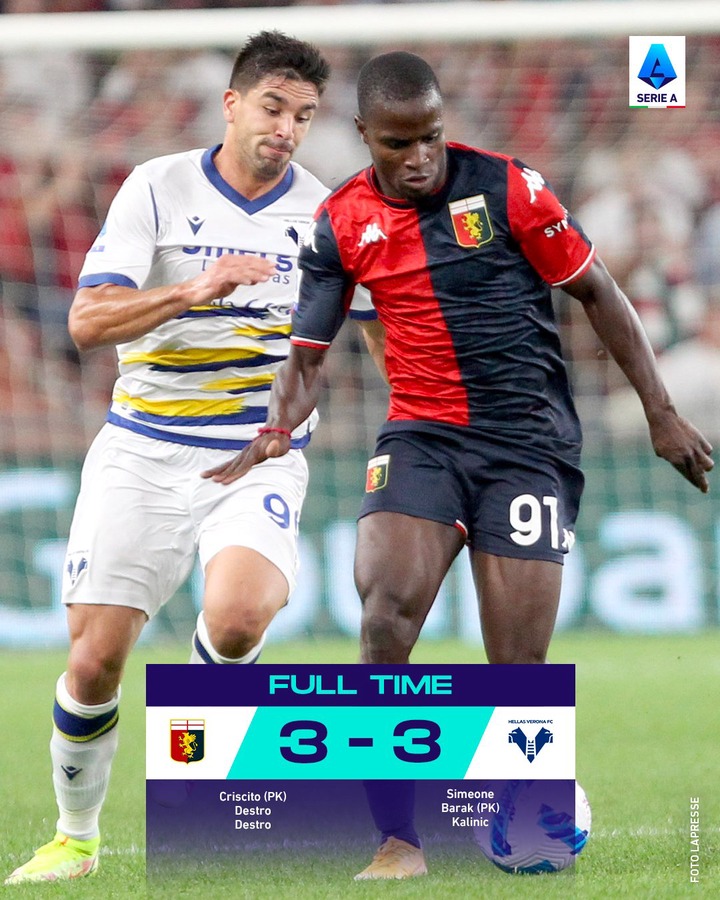 Do you think the VAR is killing Football?