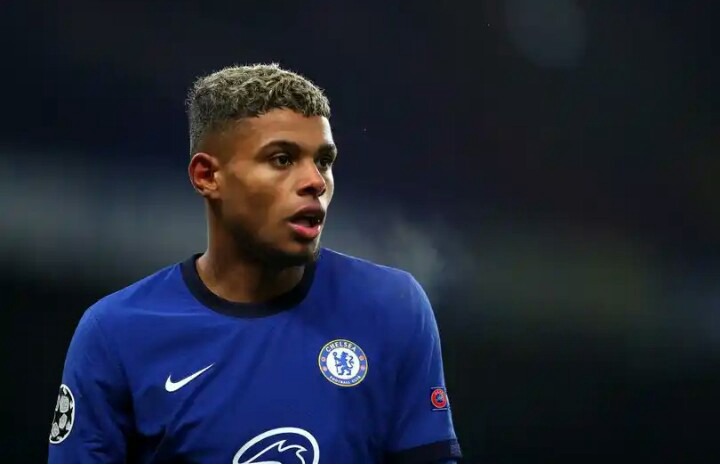 The West London side Chelsea are currently sitting fifth on the English topflight league table, due to the series of mistakes made by the current manager Thomas Tuchel.

Chelsea are not in a very unique performance, considering the fact that most of their playmakers has lost their forms, and the only player who has the ability to drive into the opponent defense is the England wonderkid Callum Hudson-Odoi.

However, looking it tactically, it seems Chelsea doesn't have the qualities of players that the coach wants to work with. But again, Chelsea have an academy player by name Tino Anjorin.

The young lad is very confidential, competent enough. He has the ability to drive into the opponent box, and indeed, he deserves to be in the Chelsea first team.

how to vote on big brother naija orthodox church tekno go uba short code victoria orenze i thirst for you
Opera News is a free to use platform and the views and opinions expressed herein are solely those of the author and do not represent, reflect or express the views of Opera News. Any/all written content and images displayed are provided by the blogger/author, appear herein as submitted by the blogger/author and are unedited by Opera News. Opera News does not consent to nor does it condone the posting of any content that violates the rights (including the copyrights) of any third party, nor content that may malign, inter alia, any religion, ethnic group, organization, gender, company, or individual. Opera News furthermore does not condone the use of our platform for the purposes encouraging/endorsing hate speech, violation of human rights and/or utterances of a defamatory nature. If the content contained herein violates any of your rights, including those of copyright, and/or violates any the above mentioned factors, you are requested to immediately notify us using via the following email address operanews-external(at)opera.com and/or report the article using the available reporting functionality built into our Platform

How Chelsea Could Lineup In Tonight's Premier League Match Against Liverpool 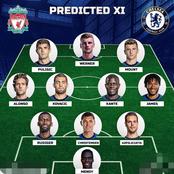 Nigerians with these skills and talent don't need university education 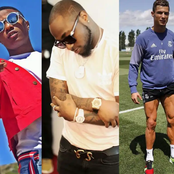 With More Speculation Of Hector Bellerin Leaving In The Summer, Who Do You Want To Replace Him? 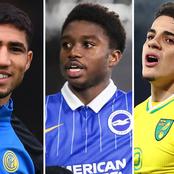 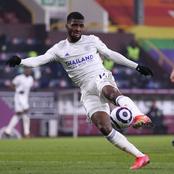 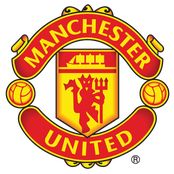 Bad News For Barcelona As Star Man Is Injured And He's A Doubt For The PSG Match. 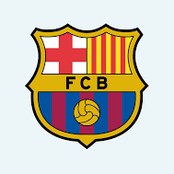 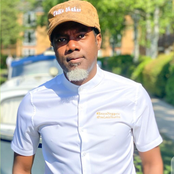 Photos of Rashford, Fernandes, Matic & other Man Utd Stars in their last game against Crystal Palace 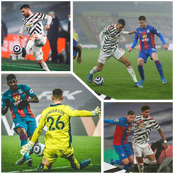 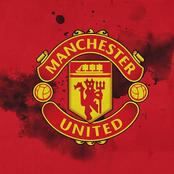 After Pastor Adeboye's Birthday, See What He said To Everyone That Wished Him Well 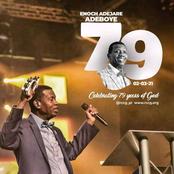