By Teejet (self media writer) | 8 months ago

The match is a must win for Manchester United that has only amassed 3 points in two matches. A 2-1 loss to Young Boys of Switzerland and a 2-1 win over Villarreal of Spain were all Manchester United could muster to be in the second position of the group. 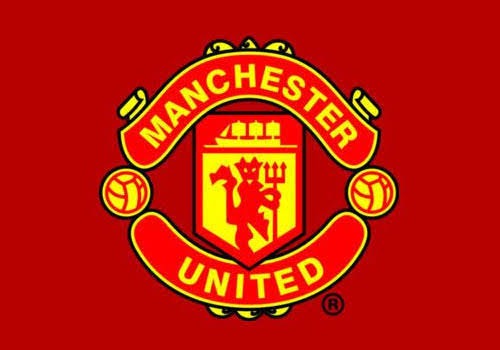 Against Villarreal in their last game of the group, Manchester United had to wait till the 95th minute before it could overcome their opponent and still remain in contention for qualification for round of sixteen.

All teams in the group have a chance of qualifying for the next round, hence the more reason why Manchester United, who have won only one game in their last five games, need to step up their game.

Their last game against Leicester in the Premier league has indeed revealed many loopholes that must be plugged in their remaining games in the group.

Manchester United's remaining three matches after tonight's game are potential tough encounters that must be won in order to make qualification easier: 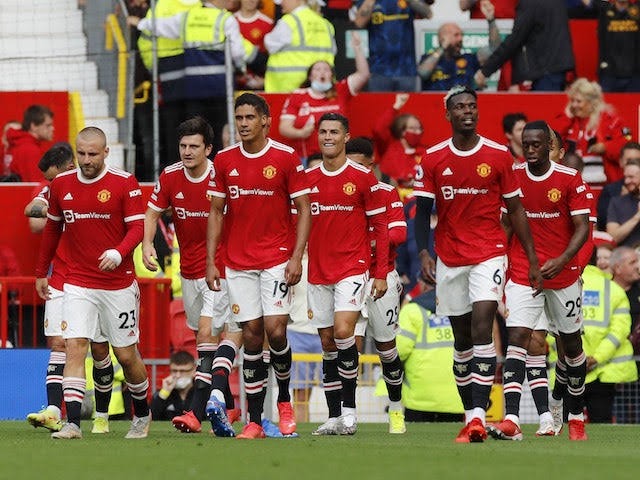 Atalanta has a good home record. If Manchester United could salvage at least a point from the Italian club in Italy, the team has a bright chance in their last two games against Villarreal and Young Boys.

With Marcus Rashford now back as we saw in his outing against Leicester and with Ronaldo, Mason Greenwood, Bruno Fernandes, Paul Pogba, Harry Maguire, Luke Shaw, Jadon Sancho and others all at their best, Manchester United have all it takes to see them in the last sixteen.