It is going to be an intense game this Sunday when Chelsea play against Arsenal. It is a London derby and the players take it very seriously. Over the years, Chelsea has dominated. They have done well in this transfer window. 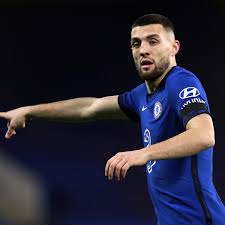 Kovacic received a red card in the FA Cup final, where Arsenal won the FA Cup, which is the first trophy for the club, though it was not worth a second yellow. Lampard could not contain the club after Aubameyang's impressive game. 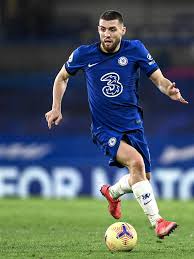 Kovacic tackled Xhaka was a mistake and that was a wrong decision given by the referee and VAR should have done something about it. It was the same referee that gave Victor Moses a red card in 2017 against Arsenal.

Tuchel is now in charge and has made sure Chelsea is the real title contender. With the addition of Lukaku to the team, it will surely be hard for Arsenal's defence, Ben White and Pablo Mari are expected to have nightmares against him.

Chelsea beat Crystal Palace in their first game this season and currently sit in second place. The club's attackers are very good on the counter and Arsenal need to be wary of that. Mount and Havertz are expected to start. The last time they met was in the pre-season, Chelsea won by 2 goals to 1.

Arsenal is coming from a shocking defeat against Brentford and they will be looking forward to putting the disappointment aside. Arteta's job is on the line. He has spent a lot in this transfer window, Arsenal signed 5 players this season.

Arteta needs to make them settle down easily at the club because it is very hard for new players to start impressing the fans and even the coach. He should use 5 defenders against Chelsea, and wait for them to make any mistakes for him to attack more.