By lifechampion (self meida writer) | 1 months

Chelsea are looking forward to winning their first trophy under their new German manager, Thomas Tuchel who arrived at the club in the middle of January. They are currently in the Semi-Final stages of two tournaments, that is, the UEFA Champions League and the Emirates FA Cup. The ability of the team to win any or both of these trophies will be a good record for the start of the former PSG Boss' Era at the club.

Looking at their opponents tomorrow, Manchester City are currently in form as this is evident in their leading roles on the league table. The match has been speculated to be a tough one as both clubs' managers are good tactically and physically in competitions like this.

City's Pep Guardiola has won many domestic trophies including the Carabao Cup since his arrival to the Premier League, but Thomas Tuchel was also outstanding at his immediate former club, Paris Saint German. He was able to win the league titles multiple times, including other domestic trophies in the French League.

However, ahead of tomorrow Emirates FA Cup Match, see the pictures of players training ahead of the match earlier today at the Club's Training Center, 'Cobham': 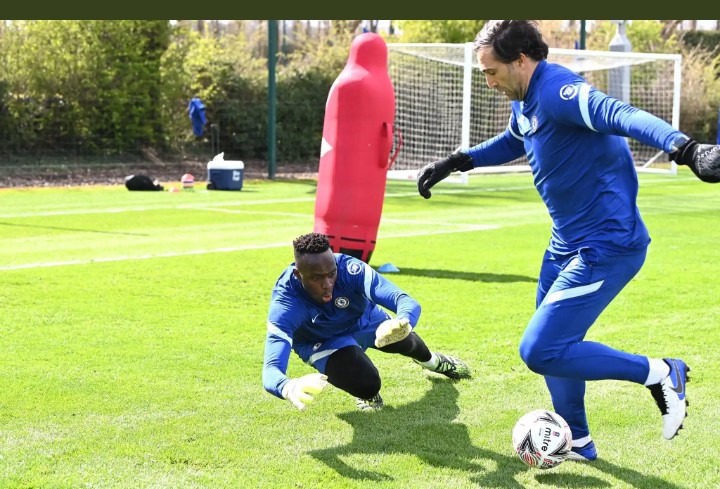 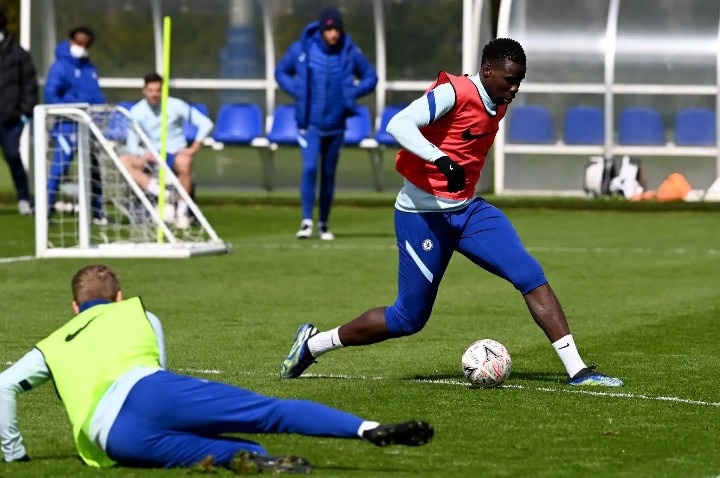 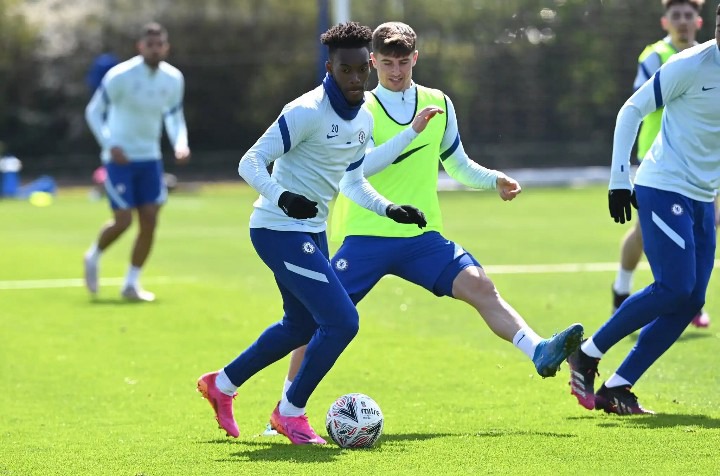 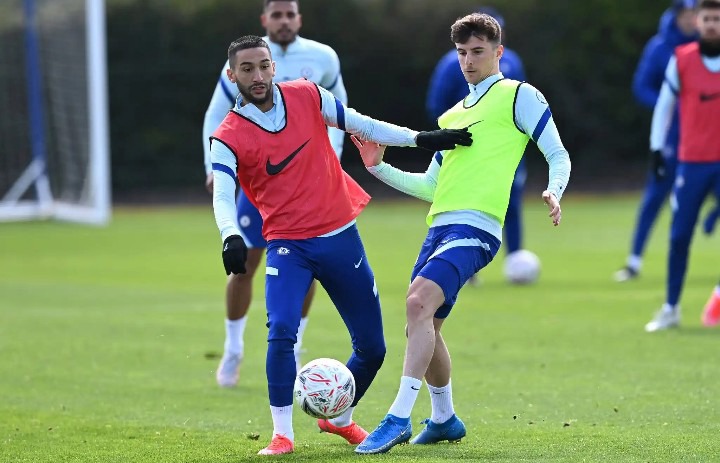 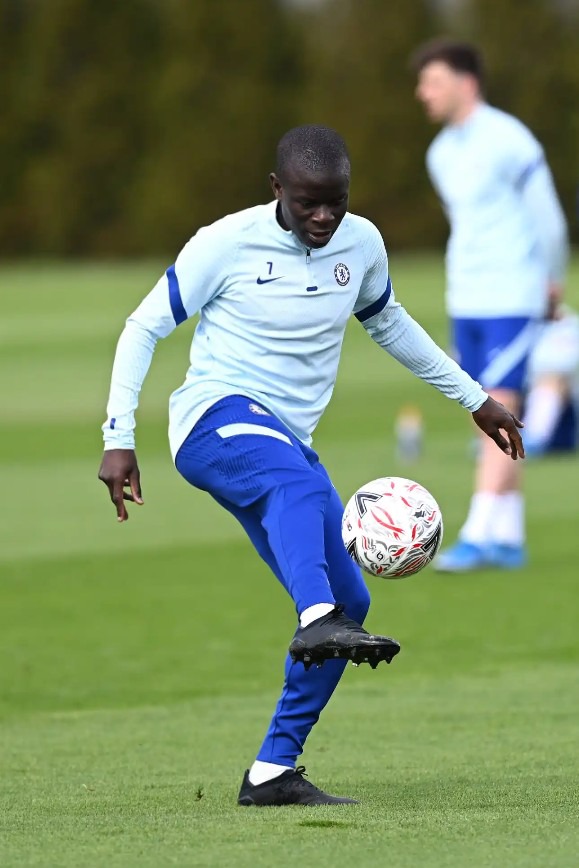 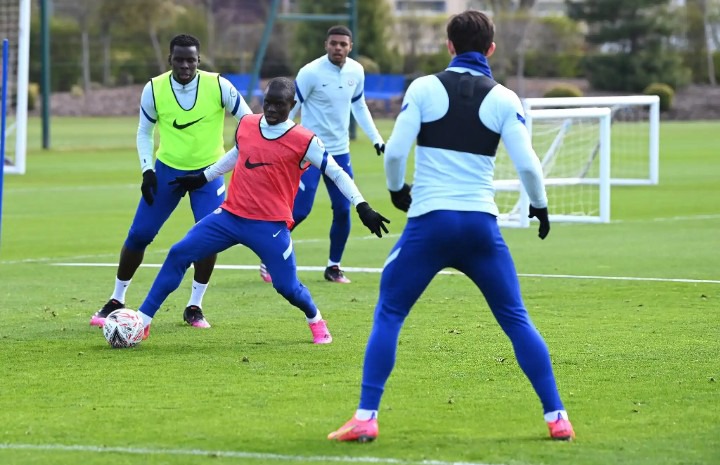 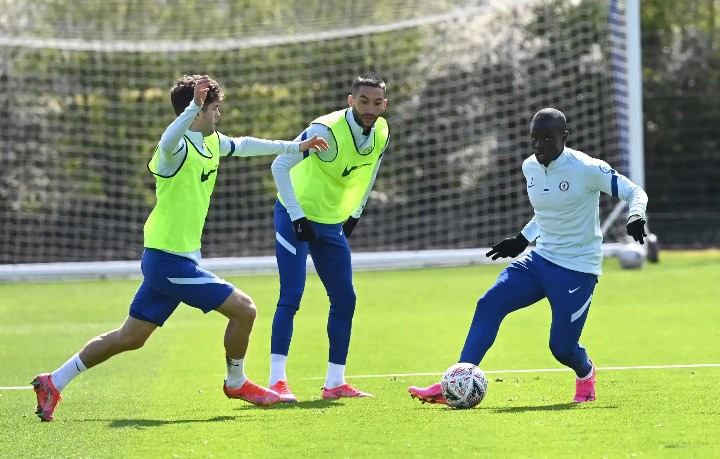 These Football Memes Will Make Your Day

Guardiola- I want to keep winning

When Ajegunle Born Footballer Was Made Scapegoat For Super Eagles Failure