Manchester United are currently having their worst start to the season, they have failed to be at their best in every areas. They have one of the worst defensive records this season with two clean sheets and more errors leading to goals, they've conceded more goals at Old Trafford this season. Ole Gunnar Solskjær has been on a hot seat since Manchester United poor form started. 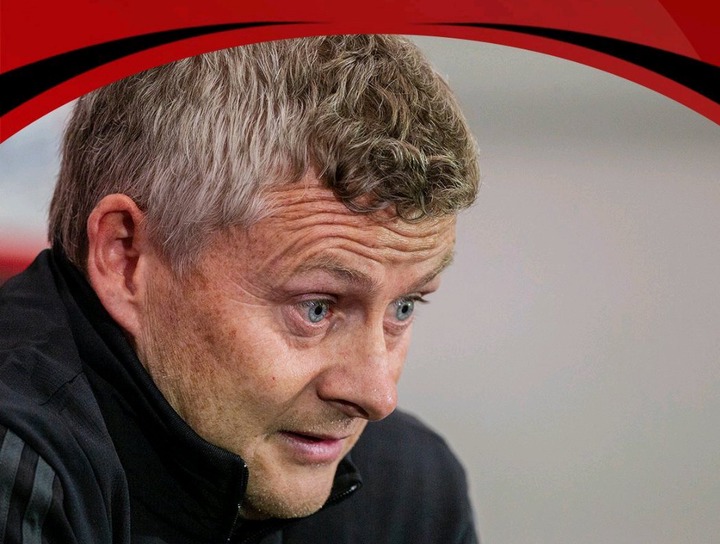 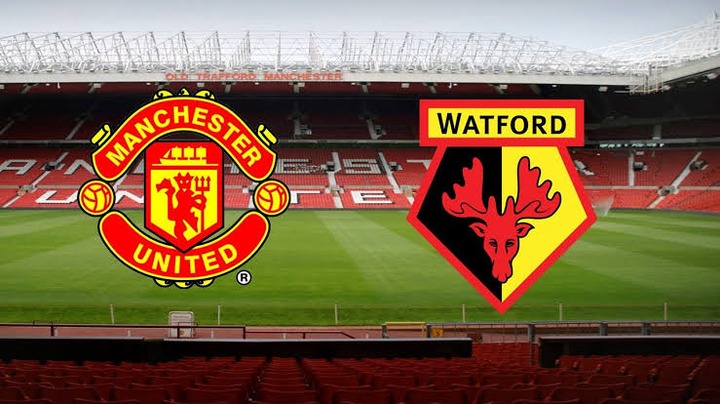 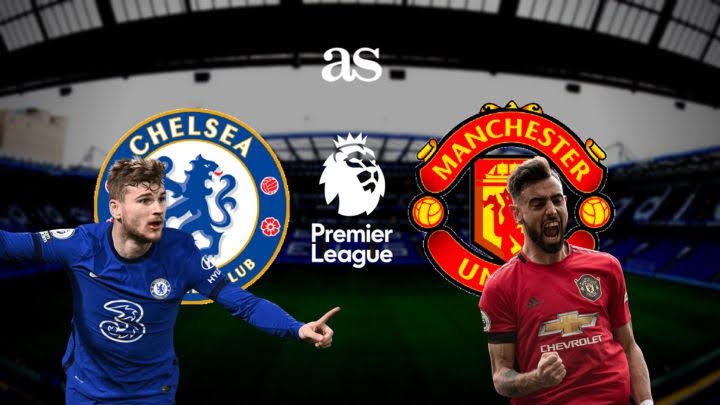