By Sportsdata (self meida writer) | 1 months 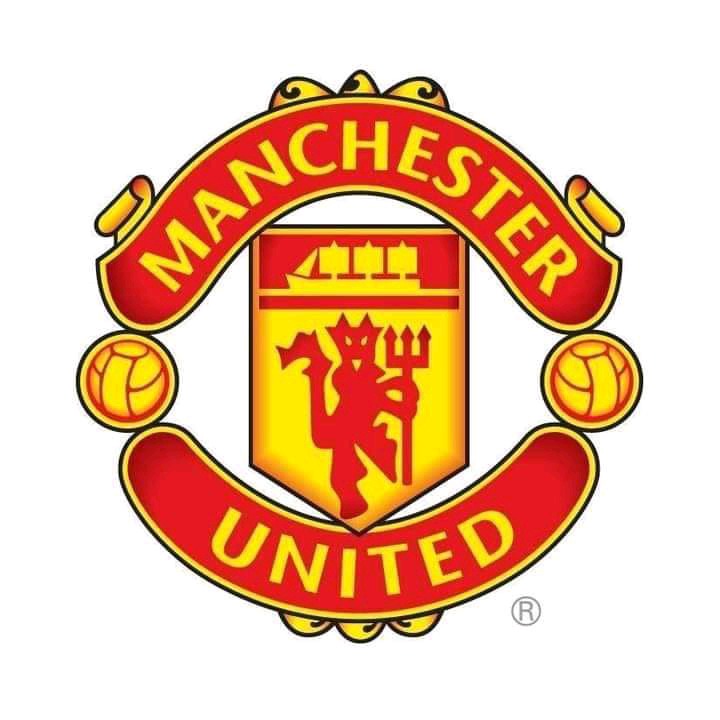 But that's really not Manchester United standard, the club ought to be in the running for the Champions League and possibly lifting the premier league and not settling for less, and one way to up their standards would be to recruit wisely in the upcoming transfer window, and one player that has been on the clubs radar is former Manchester City winger Jadon Sancho.

The England international left Manchester City to join Borussia Dortmund at he tender age of 17 years, he has since established himself as a top player in the Bundesliga even attracting major interests from some of Europe's top clubs. 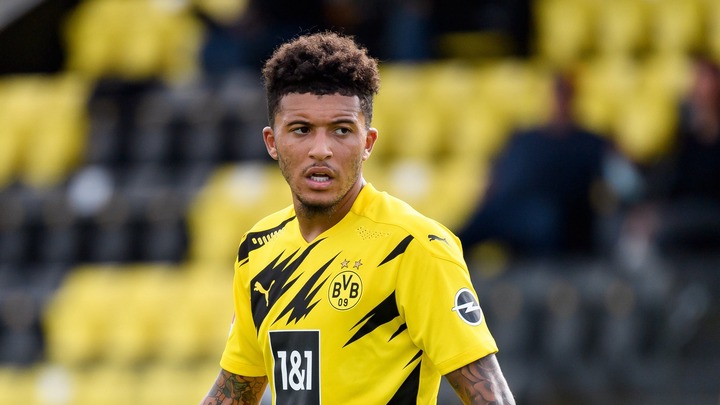 His major suitor is none other than Manchester United and the three time champions league winners tried to sign the 21 year old last summer, but that move didn't materialize as Borussia Dortmund were demanding an astronomical fee of £110m, well Manchester United were not prepared to break the bank for Jadon Sancho's signature so they didn't meet his asking price.

Almost a year since then the links, reports and rumors of Manchester United signing Sancho has still not died, and the latest reports have it that Manchester United will be making a move for his signature this summer but they will only do that if BVB lower their £110m valuation of the player.

Man United are also reported to have stopped negotiations with Borussia Dortmund three weeks before the summer transfer window closed the club eventually signed Amad Diallo for £35m, a player Borussia Dortmund were hoping to sign in the event that Sancho left for Man United. 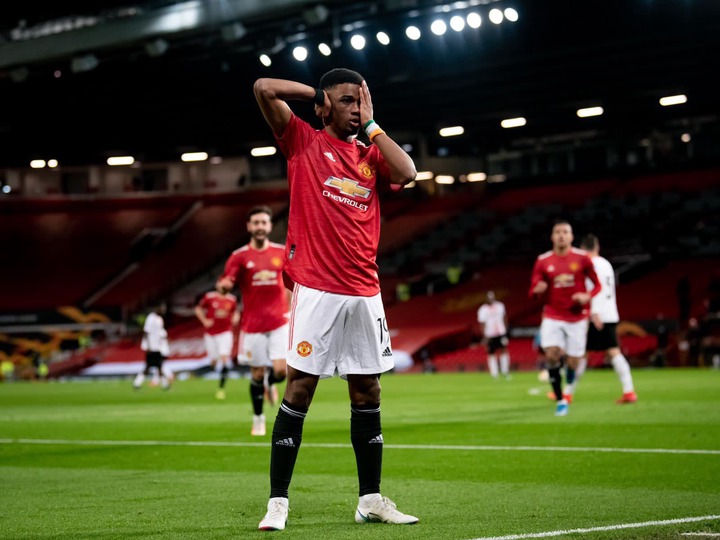 It seems Amad Diallo isn't fully ready for the EPL which is why Manchester United are still exploring the possibility of signing Sancho.

Outdoor bonnet is the new trend.