By Harfoofficial (self meida writer) | 2 months 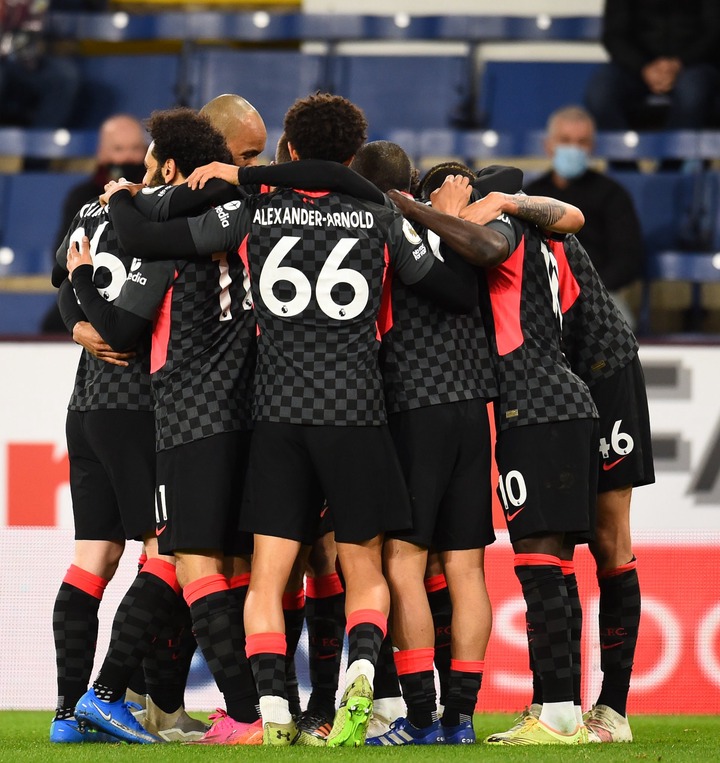 Former English premier league Champion, Liverpool FC were in action away from home yesterday against Sean Dyche's Burnley team at the Turf Moor, in their 37th league game of the current EPL campaign

The Merseyside club were phenomenal in the show of the night as they outshined the host in a three goals to nil scoreline at full time, thereby moving to the 4th spot on the table for the first time since mid-February.

Liverpool's right full-back, Andrew Robertson was also at top notch for the Jurgen Klopp's side as he was clinical with his brace of assist which was key to the crucial win of the night, to found their ways back among the top fours with grand style. The former Hull City star provided the assist for the opening goal of the night scored by Brazilian star, Roberto Firmino in the 43rd minutes which was the only goal that separated the two sides at half time.

Nathaniel Phillips in the second half of the game was able doubled the lead for the visitor with his first ever career goal for Liverpool in the 52nd minutes, to make it two goals to nil.

In the 88th minutes, Andrew Robertson stepped up yet again to complete his brace of assists in the dominant show of the night as he set up former Arsenal star, Alexander Oxlade-Chamberlain who converted to make it three goals to nil at full time. 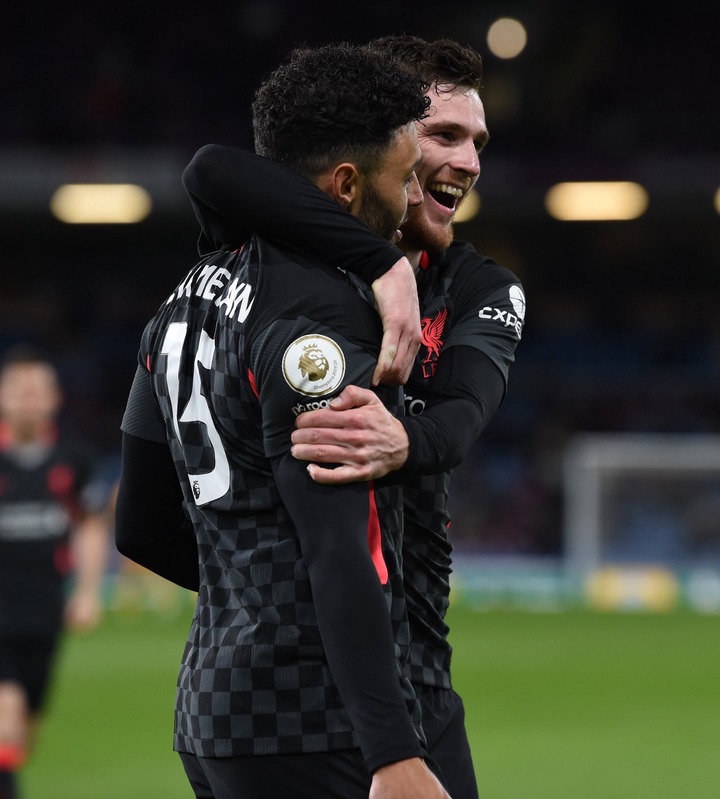 The two assists from the Scottish star in the show of the night means since the start of the 2017-18 season, only Kevin De Bruyne (49) has more Premier League assists than Liverpool full-back Andrew Robertson (35), who has assisted twice in a Premier League game yesterday for the first time since April 2019.

Liverpool with the crucial win of the night now currently sit at the 4th spot on the EPL table with 66 points in 37 games played, and as such be hoping to keep their winning streaks going in their last league game of the season on Sunday in order to secured a spot among the top fours.

Fans react after Bruno Fernandes reveal what he sees coming in the new season.