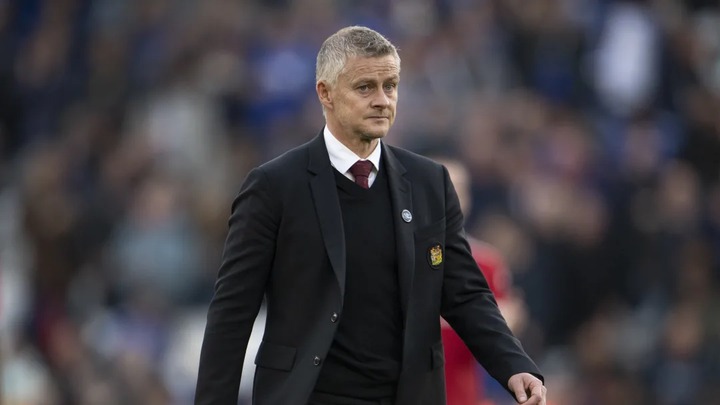 Man United manager Ole Gunnar Solskjaer is under increasing pressure ahead of a crucial Champions League match against Atalanta at Old Trafford this week.

The Red Devils' winless streak in the Premier League now stands at three games, and they needed a stoppage time winner from Cristiano Ronaldo against Villarreal last month to escape a catastrophic start to their Champions League group stage campaign.

With a win, Solskjaer can put an end to the rumors around his future, as they play an Atalanta team coming off a 4-1 win over Empoli in Serie A. Here's how Manchester United could line up.

1. The goalkeeper and the defenders 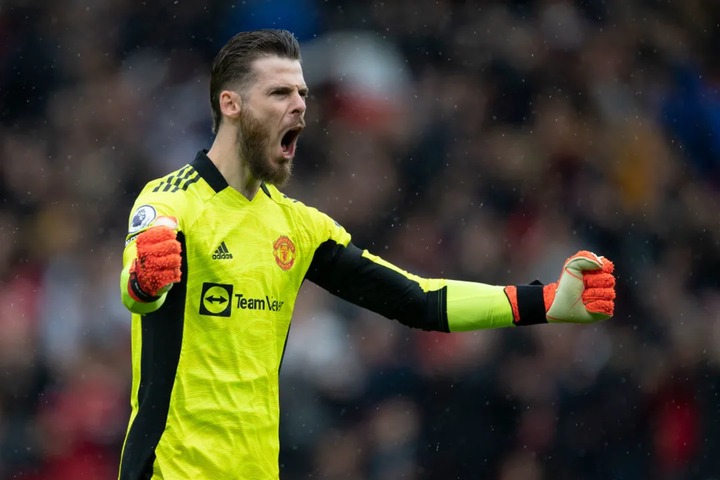 Man United would be in a far worse position if it weren't for the Spaniard's heroics this season. Aaron

Wan-Bissaka (RB) - The Englishman two game suspension for sending off against Young Boys has been reduced, allowing him to play against Atalanta.

Victor Lindelof (CB) - The Swede created United's equalizer against Leicester with a beautiful ball from defence to Rashford, and he is expected to remain in defense in the absence of Raphael Varane. 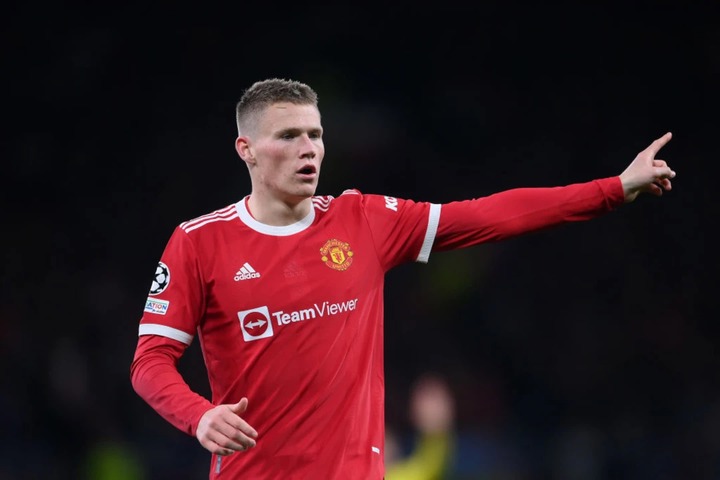 Paul Pogba (CM) Man United's embarrassment of riches in the attacking third means Solskjaer must stick with the Frenchman in a deeper role.

Bruno Fernandes (AM) - The Red Devils' main creative threat and an important figure. 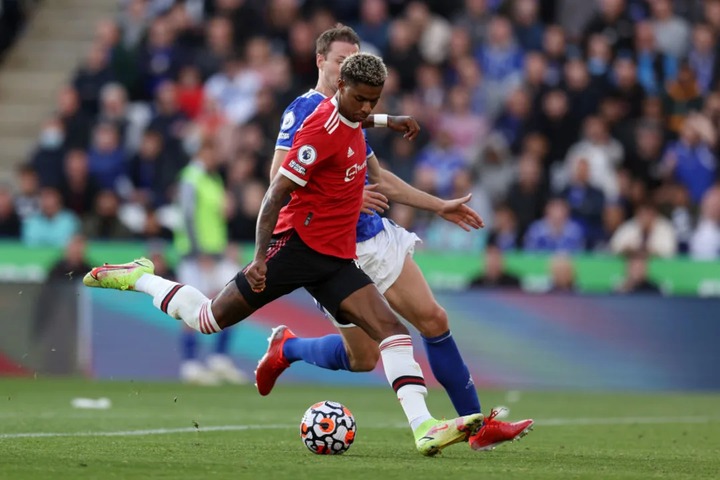 Mason Greenwood (RW) - The 20-year-old has the ability to create magical moments, as he showed with a magnificent strike against Leicester at the weekend.

Marcus Rashford (LW) - Scored on his return from injury against Leester City, and his threat to score might force Jadon Sancho to the bench. 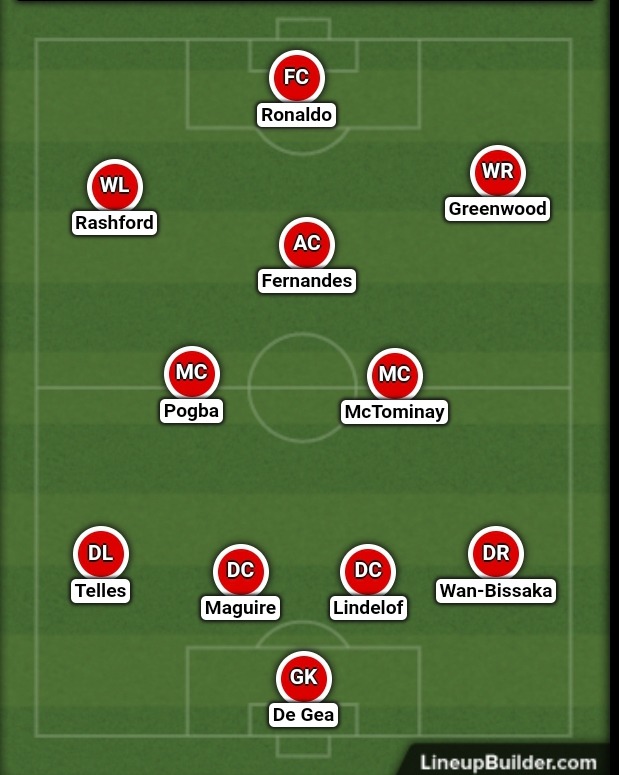