How Juventus could line up against Empoli

By SplendidWorld1 (self media writer) | 5 months ago 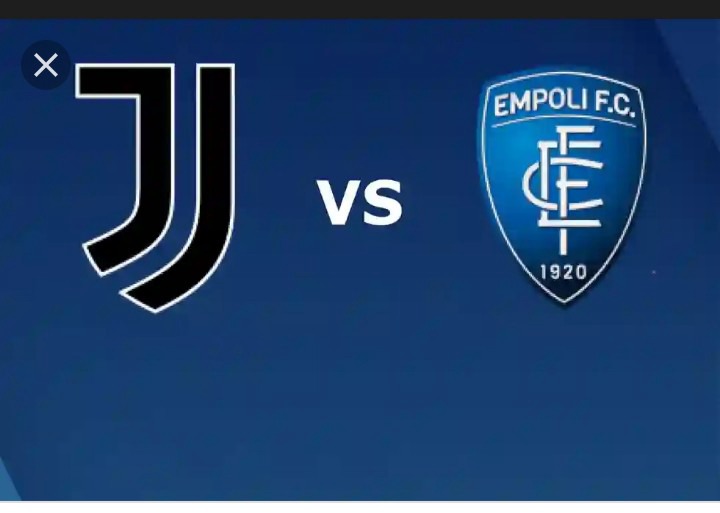 Juventus will have to adjust to life without Cristiano Ronaldo this weekend as the Portguese looks to force a move.

Cristiano Ronaldo dropped a bombshell on Juventus during the week by seeking to force a move. Even more earth-shattering is the fact that move appears to be back to Manchester, only this time in City blue rather than the red of United that he once wore. 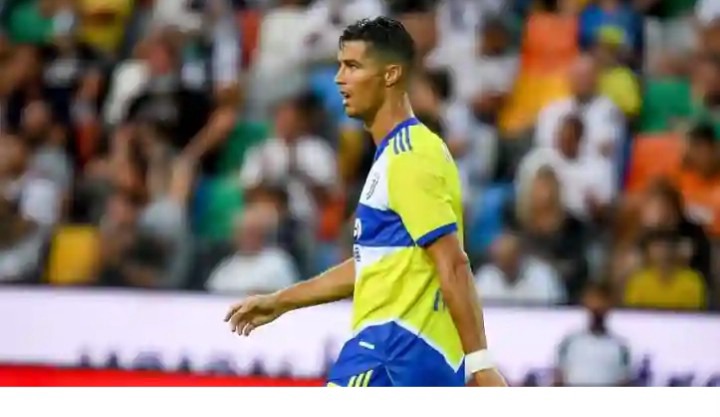 Ronaldo played half an hour off the bench in Juventus’ opening day draw against Udinese last week, and looked pretty happy when he thought he had scored a last-minute winner, only for VAR to rule the goal out.

But now the five-time Ballon d’Or winner seems all but out the door, and Massimiliano Allegri must adjust accordingly as Juve play host to Empoli on Saturday night.

That could leave the back four unchanged, with Chiellini’s Euros partner Leonardo Bonucci alongside Mathijs de Ligt at the heart of the defence and Danilo and Alex Sandro on either side.

Aaron Ramsey has succumbed to injury after last week’s fixture, opening up a first start in Juventus colours for summer signing Manuel Locatelli alongside Rodrigo Bentancur.

Federico Chiesa could come in on the left-hand side to replace his namesake Bernardeschi, with Juan Cuadrado keeping his place on the right after opening the scoring last week.

Paulo Dybala was also on the scoresheet and impressed throughout the 90 minutes against Udinese, meaning he should once again partner Alvaro Morata up front.

Juventus have more than enough quality with Ronaldo out of the side and Allegri will be eager to move on from the discussion and earn his first win back in charge of the Old Lady. 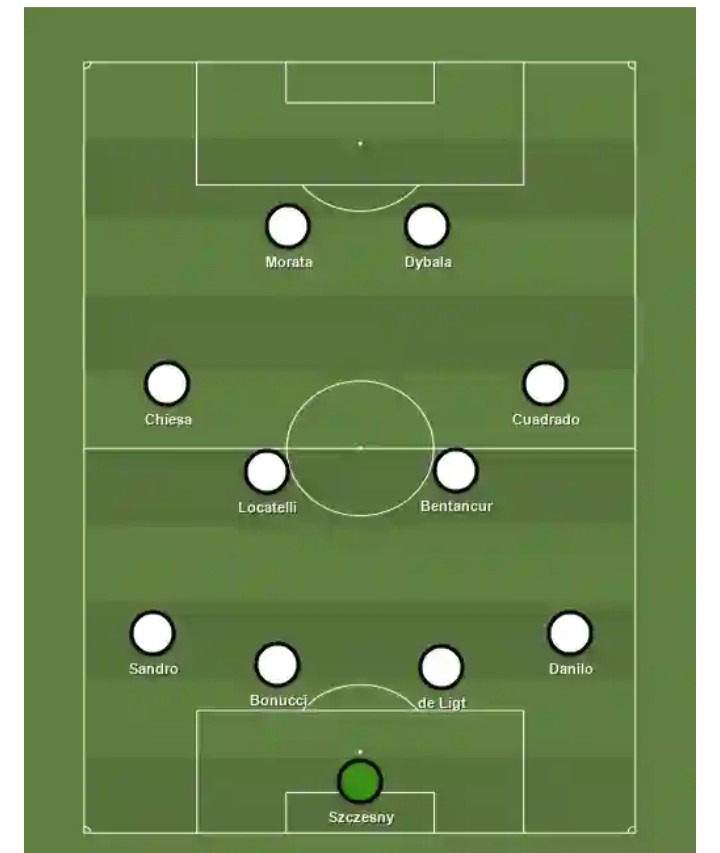