Check what Nigerian footballers are receiving weekly in naira

See how much nigeria footballers are receiving weekly in naira

The game football is indeed a mouth watering source of income for its participators at the highest level. Top footballers like Ronaldo and messi are sought to be highest paid footballers.

There might be some changes in their current wages as the COVID 19 pandemic affected all clubs financially.

Here is a list of the money that top Nigerian footballers are collecting weekly in naira. Calculating on £1 equals N486.40. Enjoy 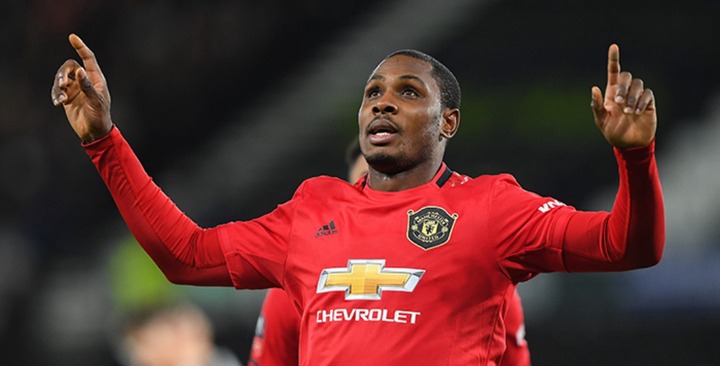 The Nigerian striker currently plays at Manchester united on loan from Chinese side Shanghai shenhua. He chose to take a 44% cut of his £300,000 weekly at his former club to be paid £130,000 so as to join Manchester united. 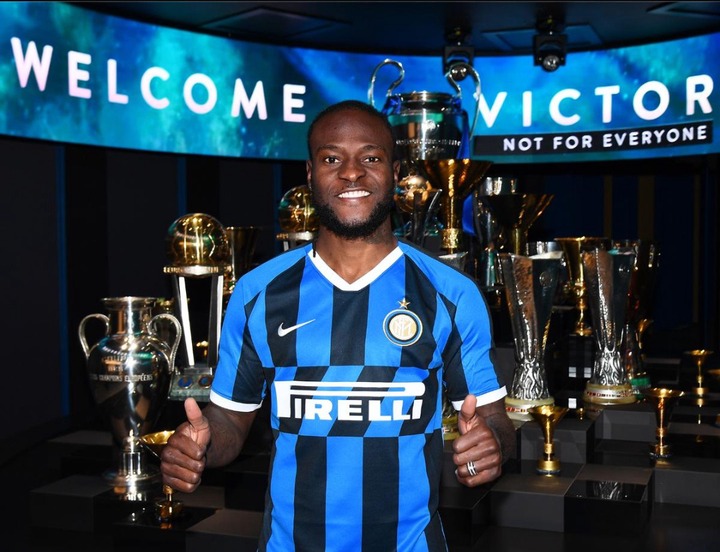 The Nigerian winger currently plays for inter Milan on a loan from Chelsea. Moses had spent five years at Chelsea at that time and was enjoying a fine run with the side under Italian manager Antonio Conte . As a crucial member of Conte’s team, the Nigerian was given a new contract which assured him a weekly wage of £110,000 . 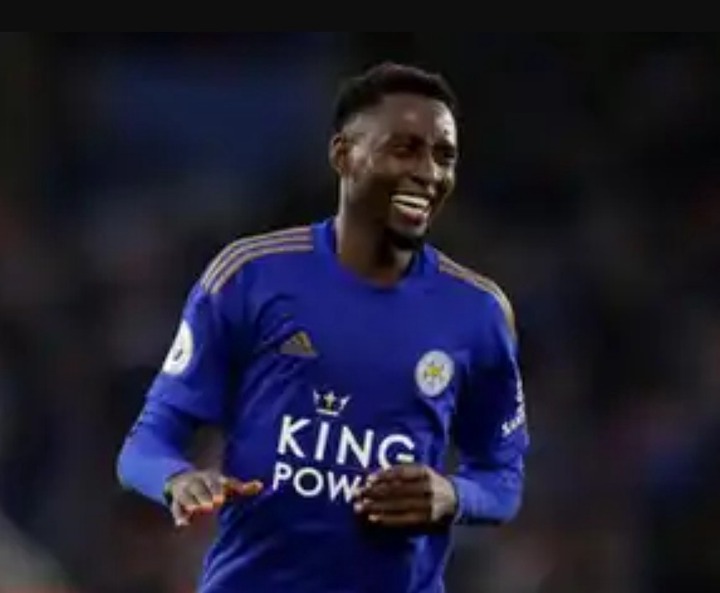 The Nigerian midfielder currently plays for Leicester city.Since then, he has proven to be one of the most consistent midfielders in the whole of Europe. He was rewarded with a six-year contract in August 2018. With that contract, the 23-year-old is on £75,000 per week. 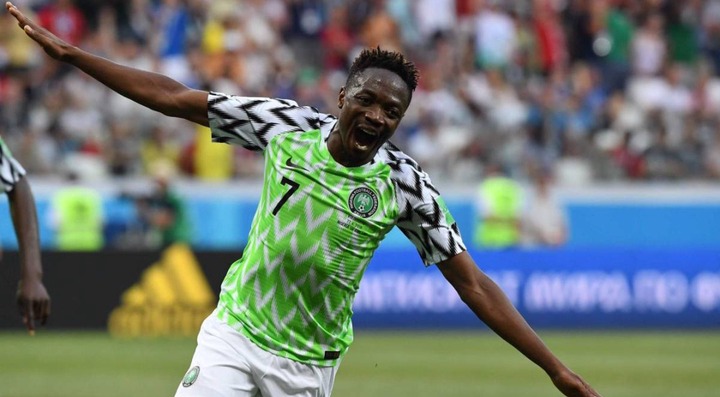 The Nigerian striker currently plays for Al-Nassar.Musa had not been a success in the Premier League and Leicester City were more than happy to get more than the club record £16.6 million that they had signed the Nigerian for. That was how highly Al Nassr rated the Nigerian forward. 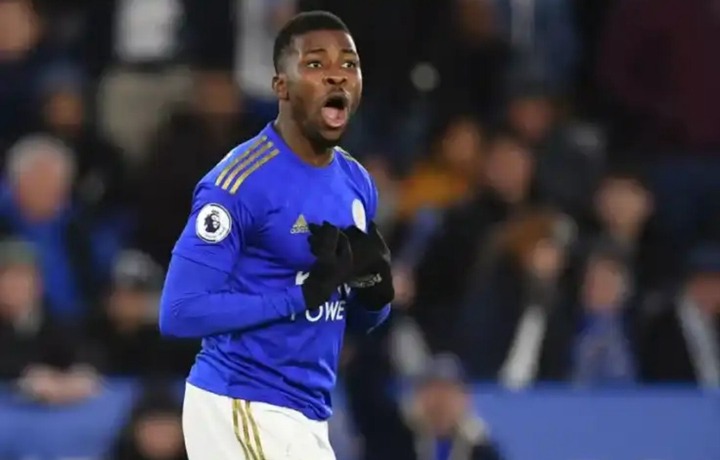 The Nigerian striker currently plays for Leicester city.Kelechi Iheanacho joined Leicester City in the summer of 2017 as a highly-rated teenager for the reported sum of £25 million. The striker was put on a weekly salary of £60,000 which makes him one of the top-earning Nigerian players. 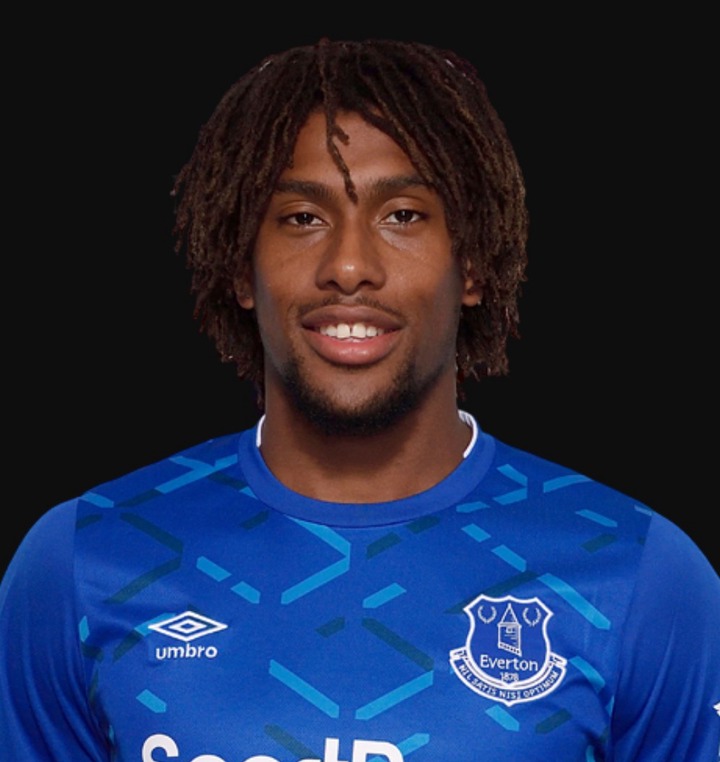 The Nigerian midfielder currently plays for Everton. He left his former club without a pay rise.Nigerian midfielder Alex Iwobi in the summer of 2019 left his boyhood club Arsenal to join Everton. The move didn’t give Iwobi a bigger pay, instead, he remained on the same weekly salary he was at at Arsenal. 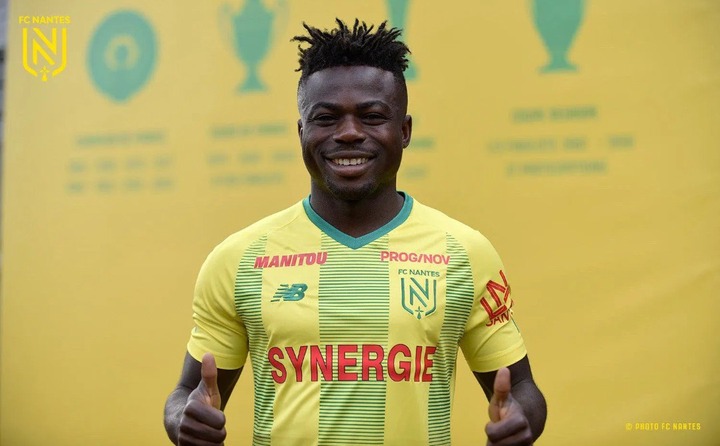 The Nigerian midfielder currently plays for Nantes FC.Nigerian forward Moses Simon in the summer of 2019 joined Nantes on loan from Spanish side

Levante . He remained on his €37,500 per week which he was at Levante to become the highest-paid player at Nantes. 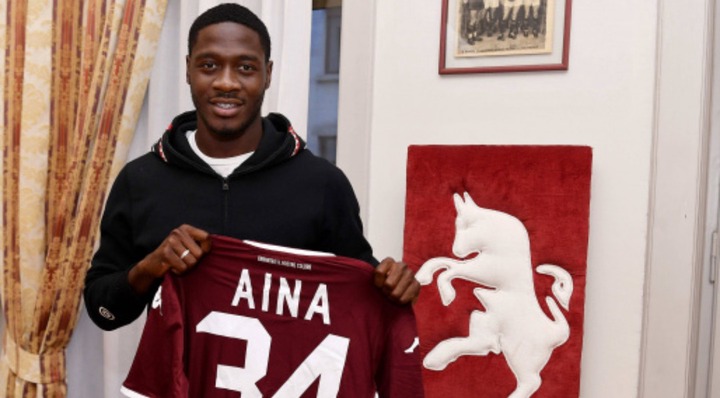 The Nigerian defender currently plays for Torino fc.Coming through the ranks at a club like Chelsea and being on the fringes of the first team kind of increases your value which goes on to aid your career. This is what happened to Ola Aina who got a £35,500 per week deal when he joined Torino from Chelsea. 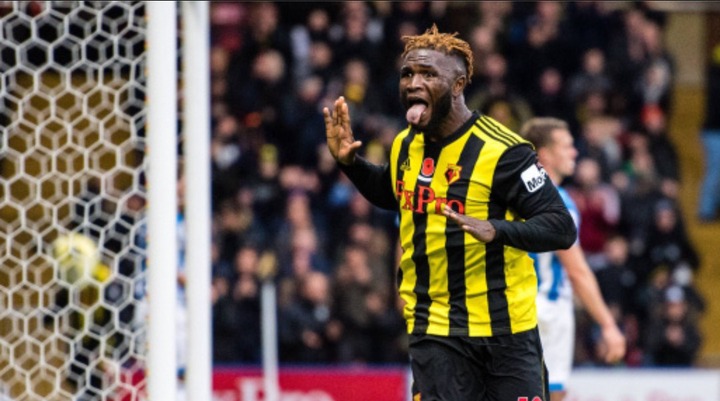 The Nigerian striker currently plays for Watford FC.Isaac Success joined Watford in the summer of 2016 after coming through at Spanish side

Granada . He was put on £30,000 per week. He hasn’t delivered at all at Watford but playing in the Premier League means his wage is not an issue for the club. That said, he is expected to leave Watford after this season. 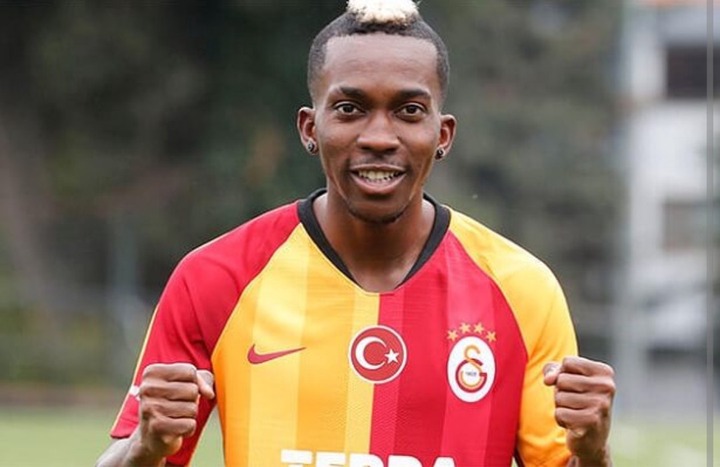 The Nigerian striker currently plays for Galatasaray on loan from Monaco.Monaco have one of the highest wage bills in Ligue 1 and Nigerian forward Henry Onyekuru enjoys the benefit of that. Onyekuru joined Monaco in the summer of 2019. Despite leaving on loan to Galatasary, the Nigerian is still on his £32, 500 per week salary. 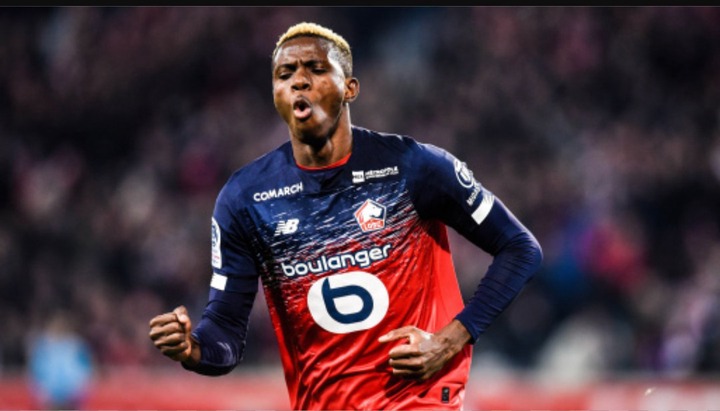 The Nigerian striker currently plays for lille FC.Victor Osimhen joined Lille in the summer of 2019 with a point to prove on a weekly salary of €25,000. Osimhen is not among Lille’s top earners but he smashed expectations at the club and finished as their highest goalscorer and Player of the Year.

The 21-year-old is expected to leave Lille very soon or get an improved contract which will make him move higher on this list.

Content created and supplied by: Fashy123 (via Opera News )

2 American Superstars Who Have Insured Body Parts Worth Over A Million Dollars.

What You Can Ask God Before You Sleep At Night