One negative impact Tuchel's formation has had on Alonso and Azpilicueta that they must improve on. 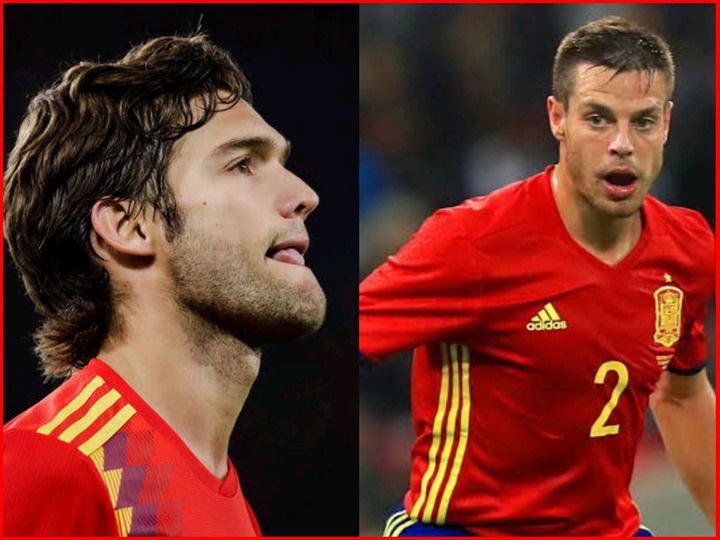 The two Chelsea full backs were in action for Spain in both the Semi final and final of the Nations league tournament, which Spain narrowly lost to France. Both Caesar Azpilicueta and Marcos Alonso were solid for Luis Enrique's side as they defeated Italy in the Semi final, however, their performances was not too encouraging against France.

Since his arrival in England, Thomas Tuchel has overseen a major turnaround in fortunes for the blues, and one of the players to have benefited from his presence is Marcos Alonso. Azpilicueta also has seen his role in the Chelsea side increased, and he was a mainstay in the starting Eleven towards the end of last season as they won the UEFA Champions League. While the two players have evolved a lot under the German trainer, they seem to have been affected by his method, a fact that was evidence against France in the final, as such, we will analyze the impact of Tuchel's formation on the players in this article and how they can improve. 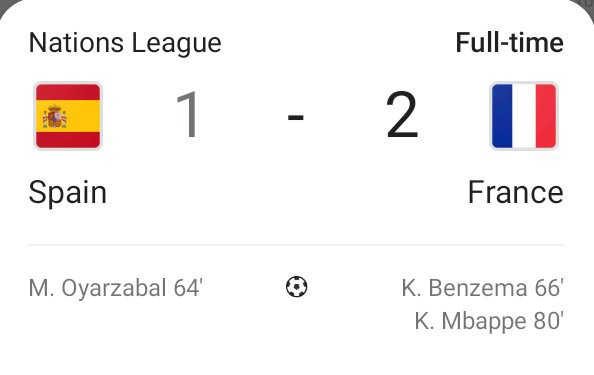 No one can doubt Thomas Tuchel's coaching ability. The German trainer took a star-studded PSG squad to the brinks of Champions League glory before finally getting to lay his hands on the trophy last season. However, unlike the likes of Guardiola and Jürgen Klopp who usually change formations before and during games which allows their players to adapt to any situation, Thomas Tuchel has always stuck to his tried and trusted 3-4-3 formation and this seems to have affected two of his star men. 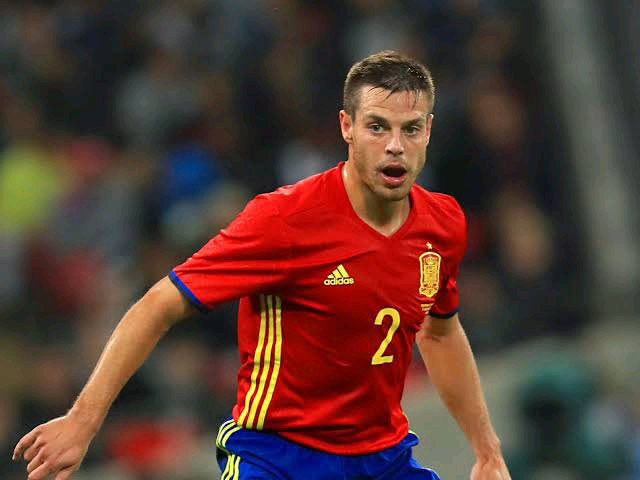 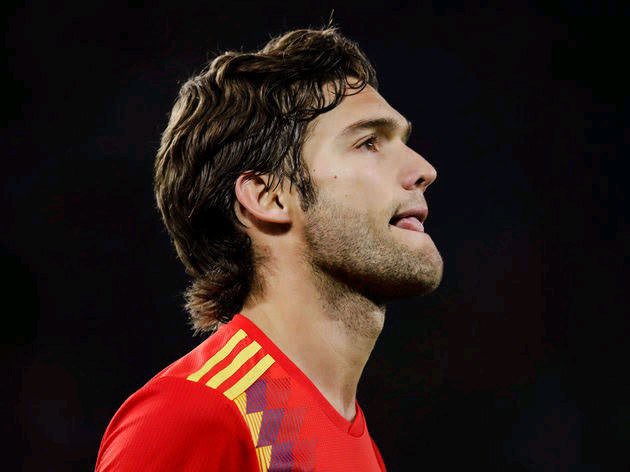 While Spain's defeat against France can be seen as a collective failure, it is Worthy of note that both Azpilicueta and Alonso got lost in the game sometimes because they are not used to playing with two Center backs. In my opinion, I believe Tuchel should try to be flexible tactically so that his players will not be rigid, and they can get to function in different kind of formations. This will also help his side to be unpredictable.