By OlayemiFooty (self media writer) | 9 months ago

Karim Adeyemi dazzled against Sevilla in the Salzburg's Group Stage first-round game. He won three penalties in the first half for Salzburg, although he lost one himself and his teammate was only able to score one of those penalties as the game ended 1 - 1. 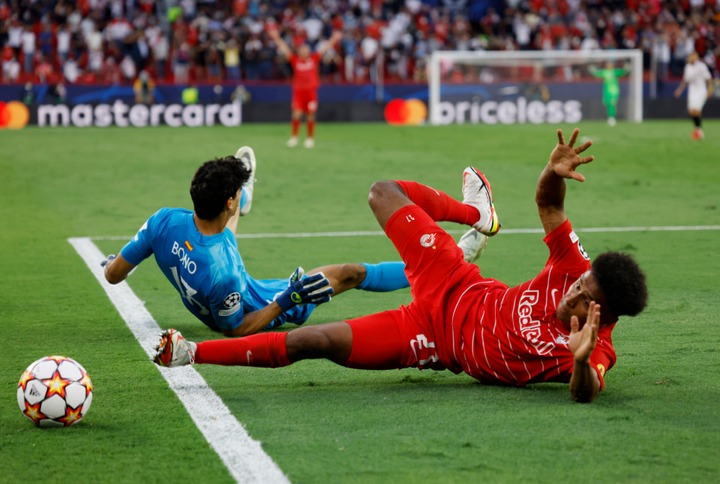 But how could a 19-year-old player win three penalties in a game, except he is very skillful and intelligent in his play? The German striker who has Nigerian roots by being born to a Nigerian father joined RB Salzburg in 2018 and started his professional career there. 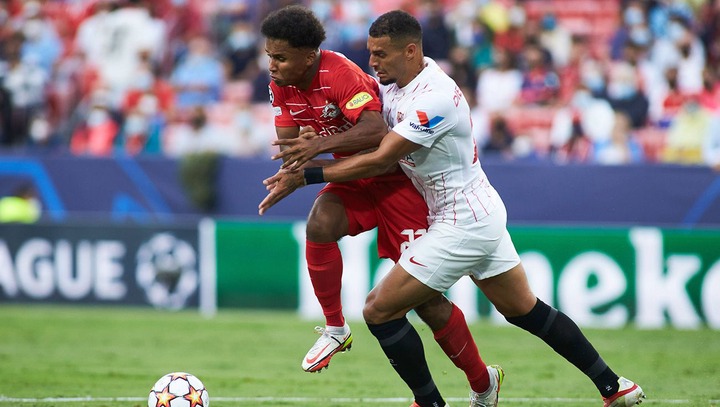 Adeyemi joined FC Liefering on loan for two years immediately after, where he played 35 games, recording 15 goals and 12 assists. Since returning to Salzburg in 2020, he has scored 17 goals and assisted 17 others in 61 appearances. 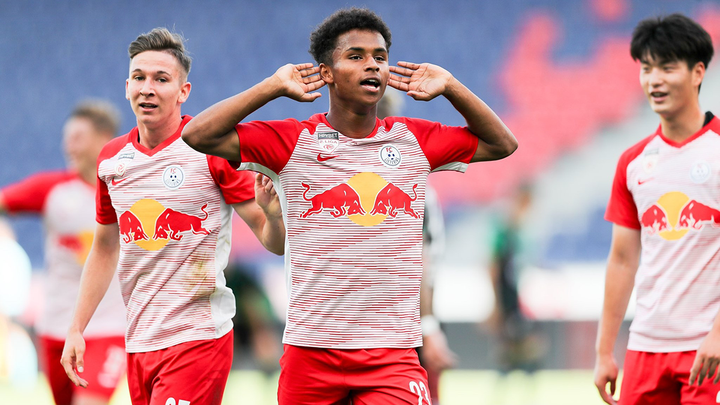 Adeyemi is one of the prospects that Nigerians would love to see representing Nigeria. But the possibility of that happening is unlikely, especially if the youngster keeps up this consistent performance. Meanwhile, he already has a national team cap with Germany. But he is still eligible to play for Nigeria due to new FIFA rules for national team eligibility. 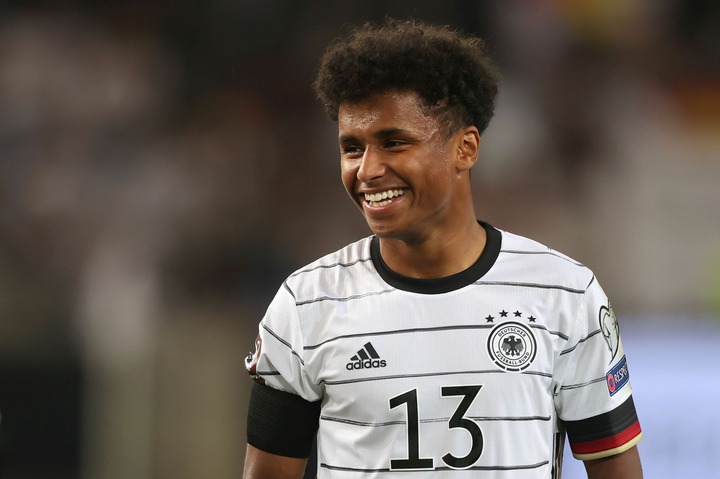 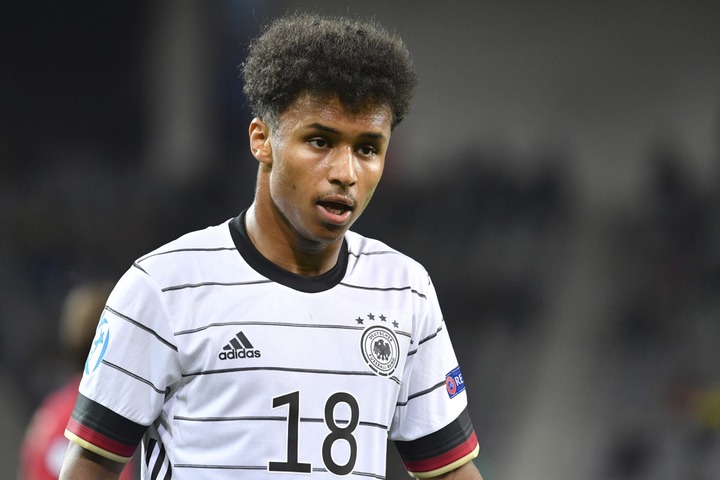 Since his impressive display against Sevilla in the Champions League, where he won three penalties for his team, the news is circling that Adeyemi will join Liverpool in January. Barcelona and Bayern Munich are also in the race to sign the striker. But some football fans advise that he stays in Austria with Salzburg or join a club where he is assured of consistent first-team football to aid his development. 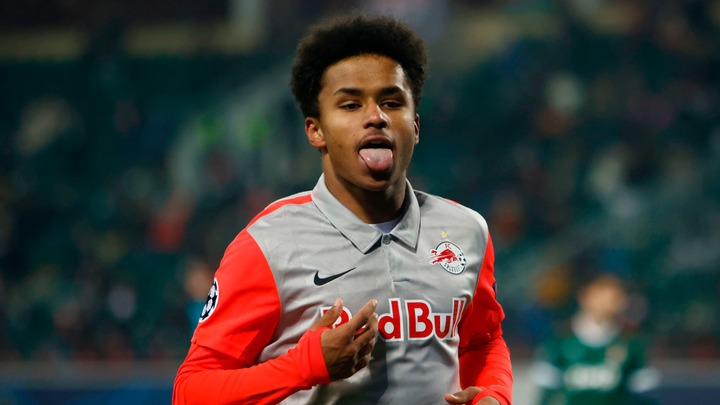 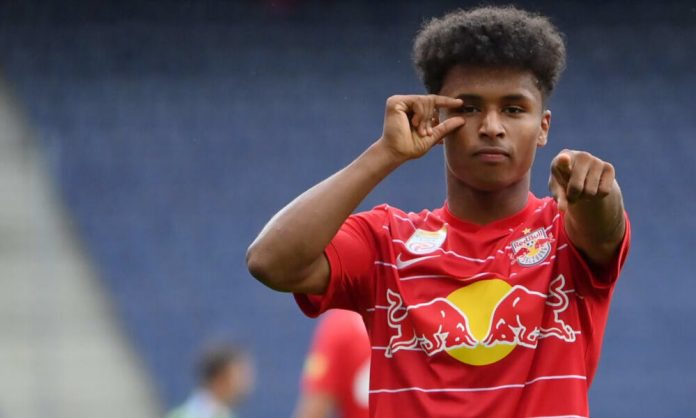 With adequate support and a good learning environment, Adeyemi will develop into a world-class striker. Whatever decision Adeyemi makes concerning his next transfer move, we hope the youngster will live up to expectations wherever he goes. 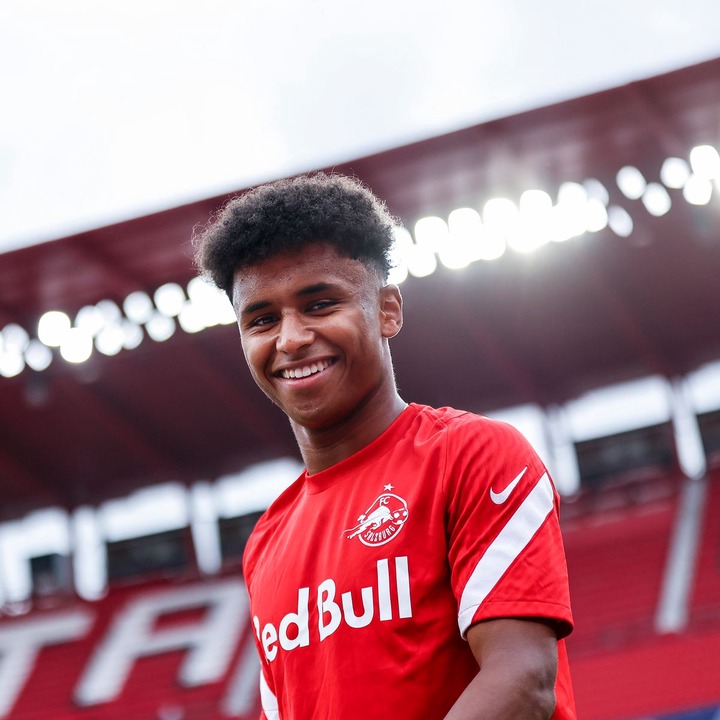