Thirteen Football Players Who Retired Too Early From The Game.

By AaronBuzo (self media writer) | 5 months ago

Every player's dream is for their careers to be long and successful, with the average lifespan of a footballer's career said to be between the ages of 33 to 37 years.

However, sometimes some events happen beyond the control of a player that may force them to retire prematurely from the game.

It could be as a result of health issues, recurring injuries or in some rare cases the player losing interest in the game. 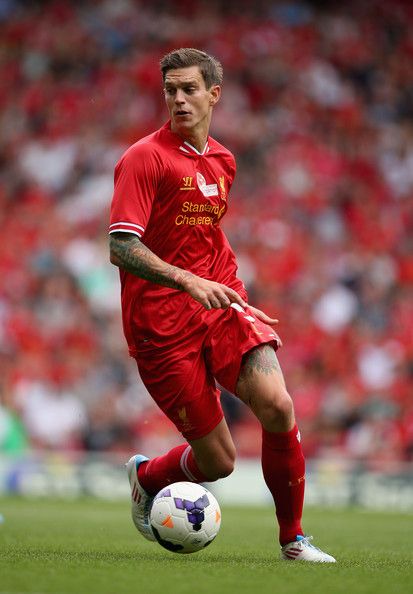 The former Liverpool player retired at the age of 31 due to an injury problem that hit him.

The player later confessed to have taken too much antiinflammatory drugs throughout his career. 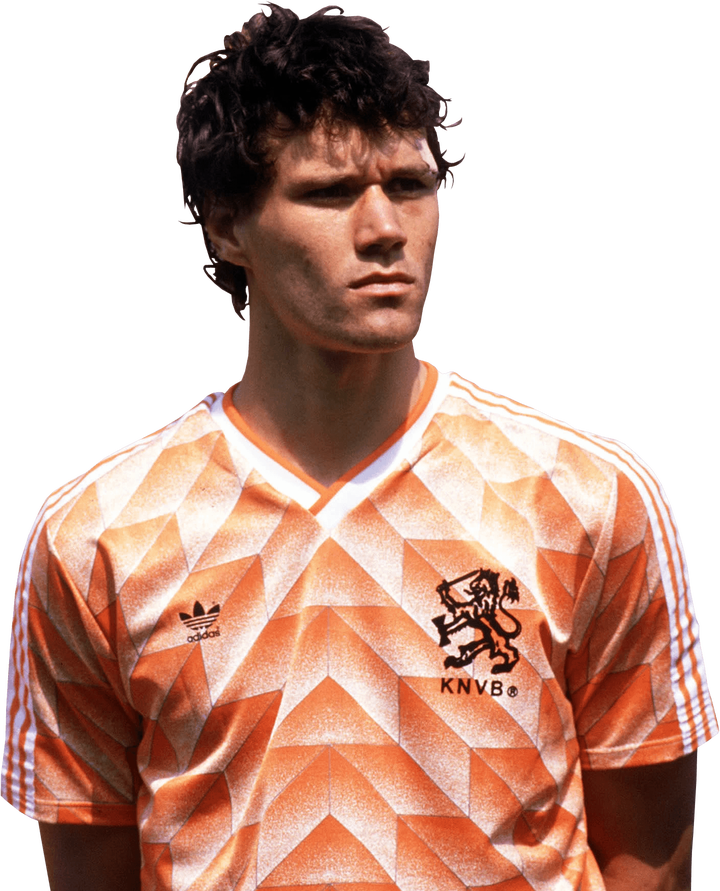 The former Netherland and AC Milan striker had a short but fulfilling career, having won everything there is to win except the World Cup.

His retirement was due to a recurring ankle injury that saw him go under the knife four times and sidelined for two and a half season.

He decided to announce his retirement at age 30 (he had stopped playing active football since he was 28). 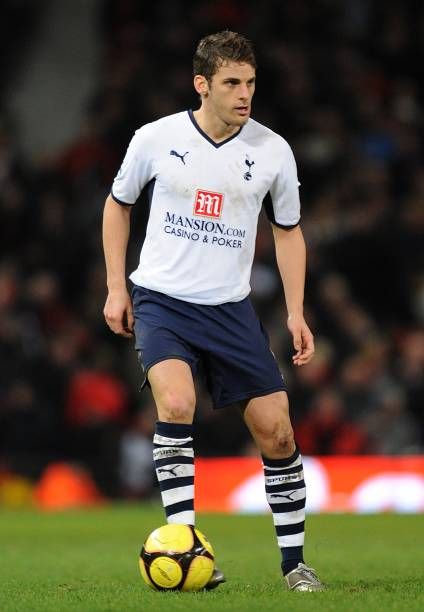 The former Arsenal and Tottenham Hotspur player left the beautiful game at age 29 on his own terms, citing a loss of passion for the game as his reason for retirement. 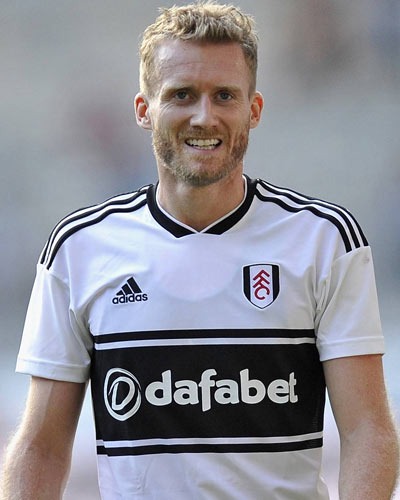 The former German international retired from professional football in 2020 at age 29, a decision which shocked the world of football.

The player explained the reason for his decision in an interview to Der Spiegel, stating that he often felt lonely despite the enormous money he made from the game. 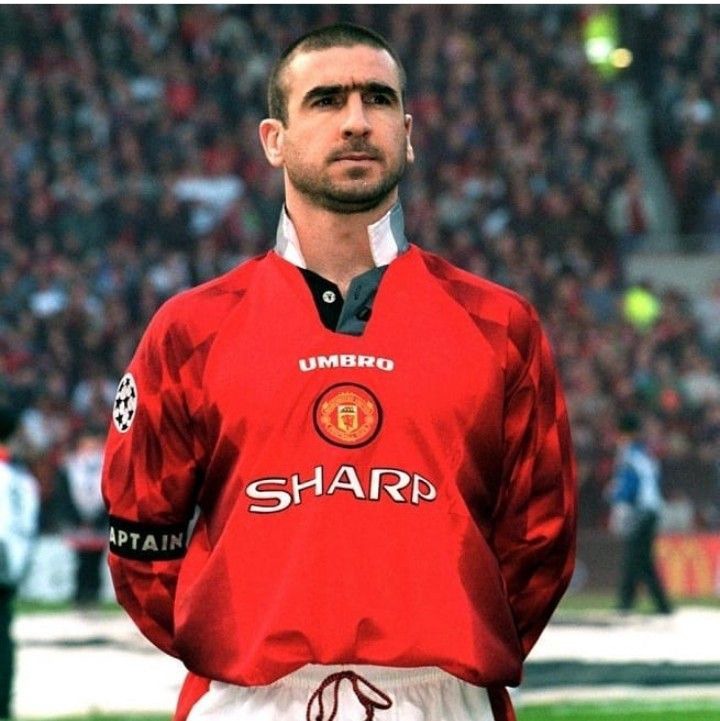 'King Eric', as he was fondly called by Manchester United supporters, retired from professional football at age 30, citing his decision to retire to a loss of passion for the game and that he is not ready to make the sacrifices necessary to play at the top level. 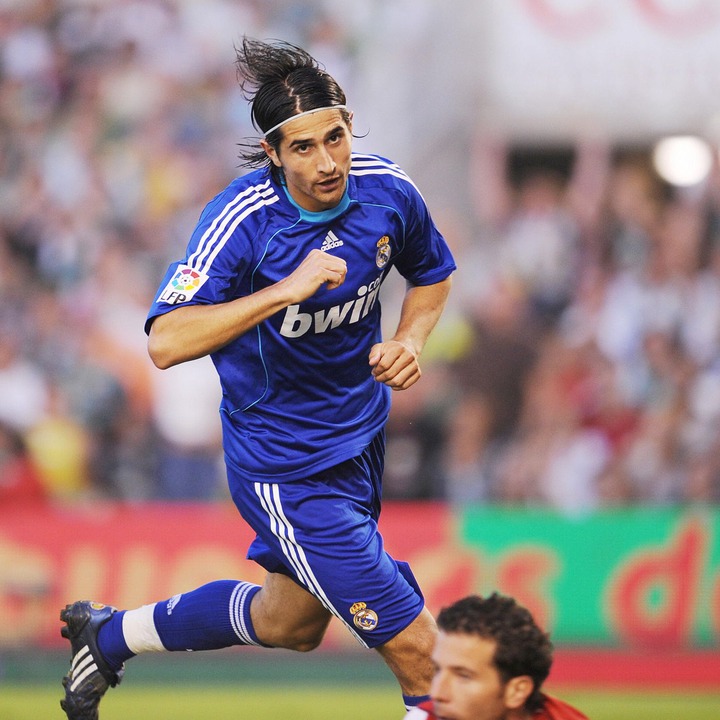 The former Real Madrid player was sidelined for two years due to a heart condition, before formally announcing his retirement from football in 2010 at age 25. 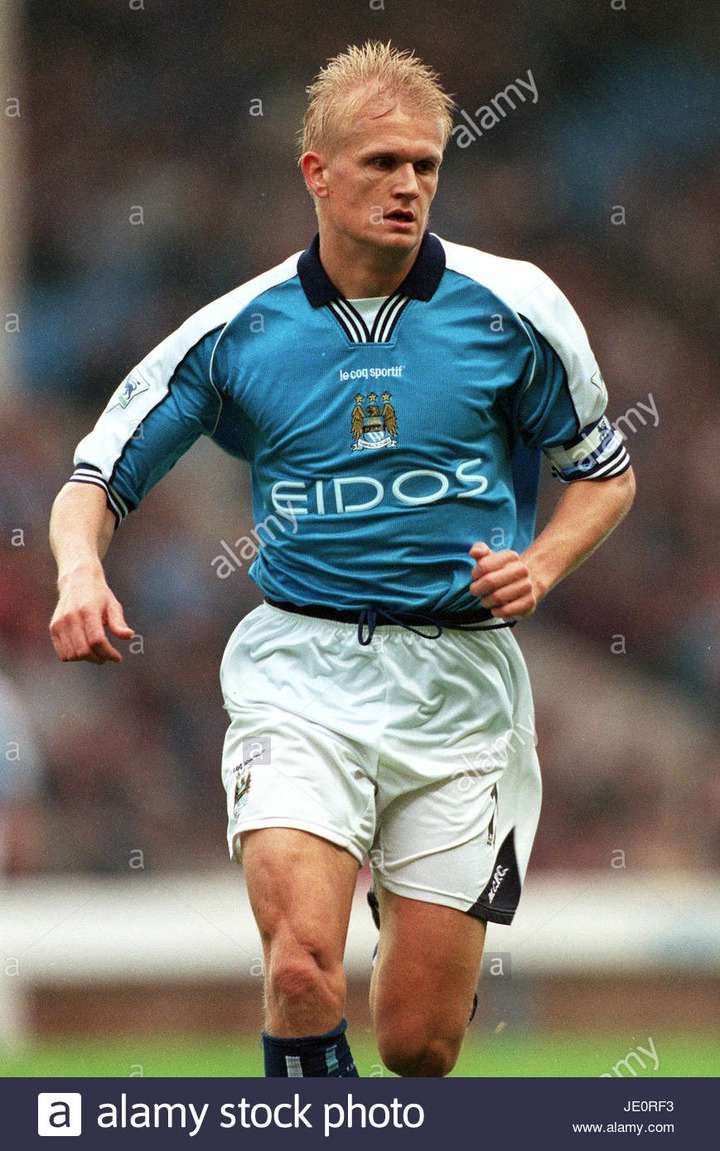 The father of Borussia Dortmund and Norway striker Erling Braut Haaland, was a professional footballer who played for Nottingham Forest, Leeds United and Manchester City in the English Premier League.

Alf-Inge Haaland was forced to retire from professional football in 2003 at age 31 due to an ankle injury he sustained two years earlier from a tackle by Roy Keane in a Manchester derby. 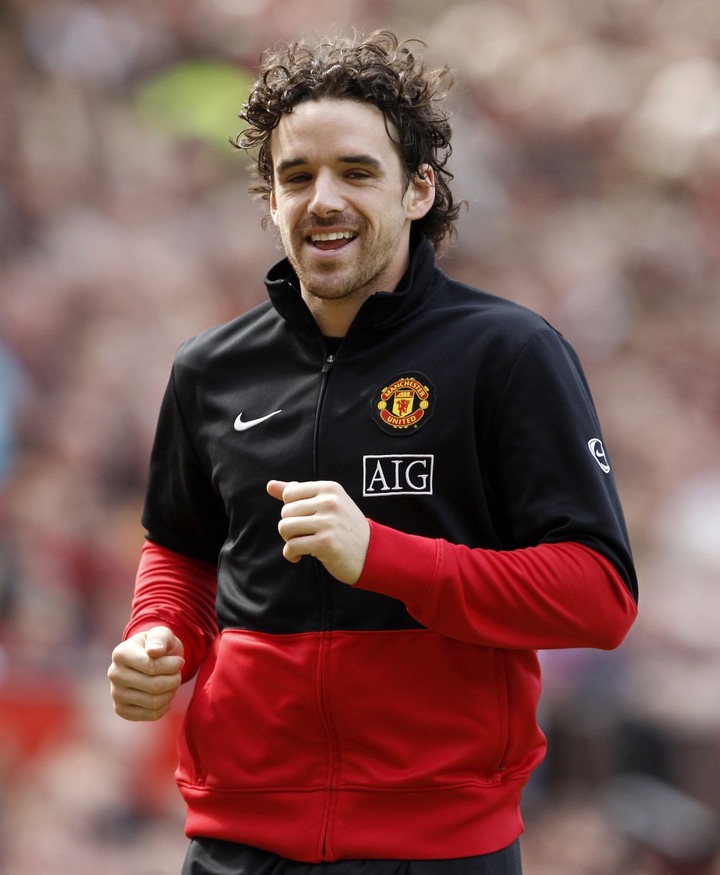 Owen Hargreaves started suffering from multiple injuries in the second year of his spell at Manchester United that kept him on the sidelines for a long time.

He left Manchester United and joined Manchester City where he retired from professional football in 2012 at age 31. 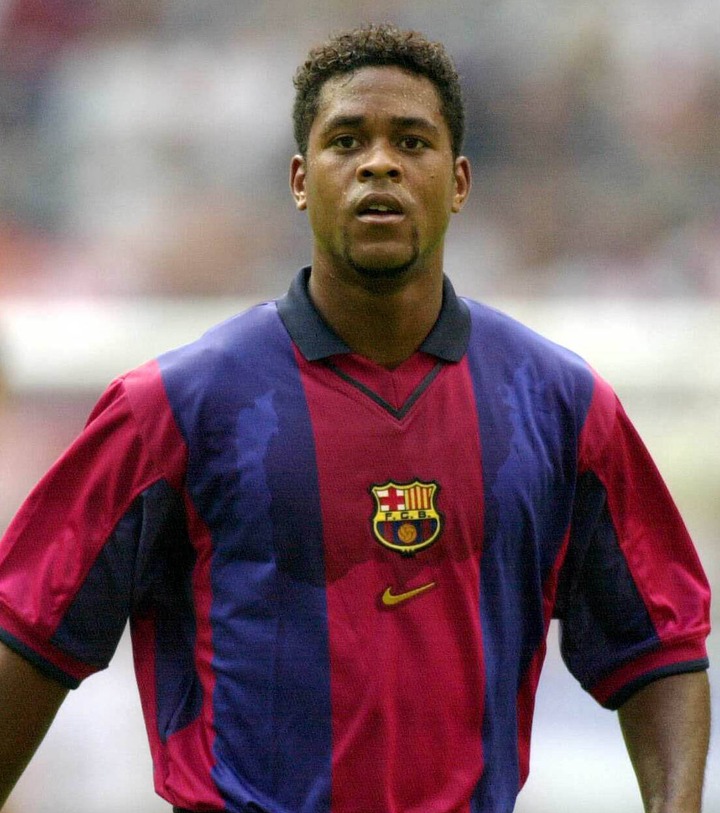 Ex-Netherland and Barcelona striker Patrick Kluivert retired from professional football in 2008 at age 32. 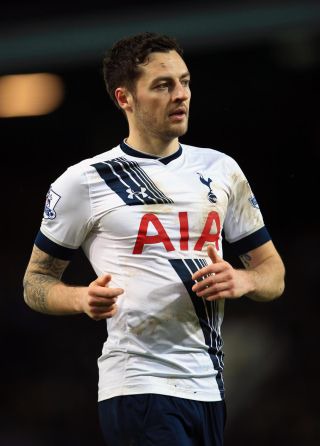 Former England player Ryan Mason, who played for Tottenham Hotspur and Hull City had to retire from active football at age 26, due to a head injury he sustained from a clash of heads with Chelsea's Gary Cahill. 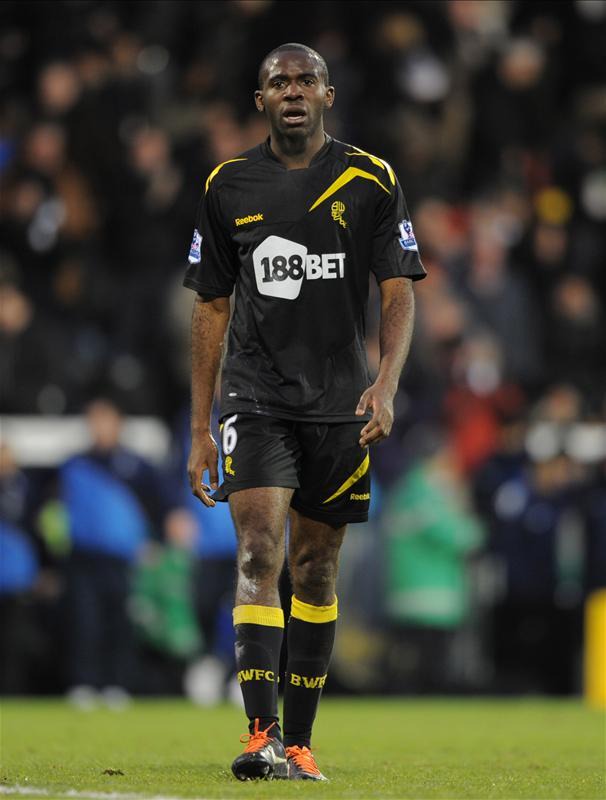 The former Bolton Wanderers had to retire from football due to the Cardiac arrest he suffered earlier in an FA Cup clash against Tottenham Hotspur in 2012.

He was just 24 years old when he left the game. 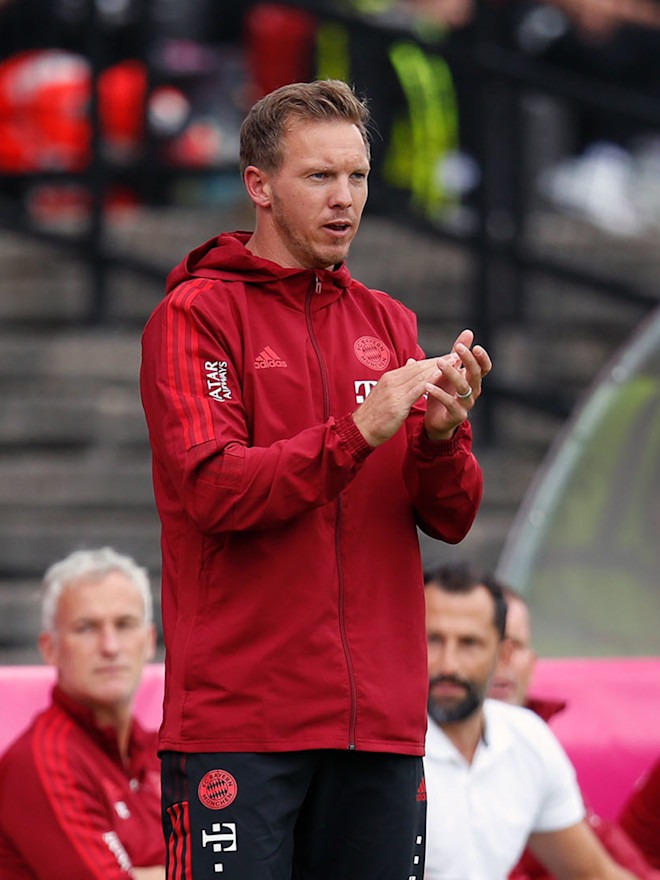 Current FC Bayern Munich Head Coach Julian Nagelsmann was forced to retire from professional football at age 20 due to a persistent knee injury. 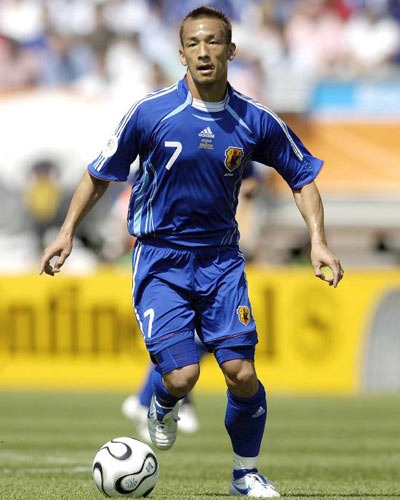 Obviously one of the most impressive players from Asia, Hidetoshi Nakata retired from professional football at age 29, citing a loss of love for the game.