Chelsea get back to winning ways with a 1-0 win over Norwich Ciry after the disappointed 3-0 lost to Sheffield United. Oliver Giroud goal is separate the two teams and allow them to retain their third position on the league table.

Chelsea will be facing Manchester United at Wembley on Sunday in the FA cup semifinal. The FA Cup is the only hope Chelsea have not to go trophyless this season, with no hope of going beyond round 16 in the Champions League after the have lost 3-0 at home to Baryern Munich in the first leg of the round 16.

Early this week Frank Lampard said he player will be available but after the medical team test the player fitness ahead of the game, he was now pass fit and will be again check him in another 24 hours. 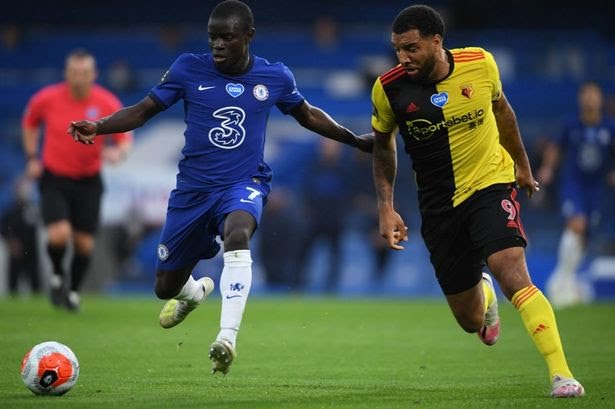 N'Golo Kante who got injured in their game against Watford earlier this month as now miss Chelsea 3 games with his hamstring injury. He has now miss Crystal Palace, Sheffield United and Norwich City and again Manchester United on Sunday. 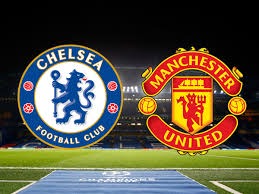 Manchester United now get Bruno Fernandez in the midfield and with N'Golo Kante it will be impossible to win the midfield when both team are playing.