Players are transferred to other clubs in football on two different bases which could be temporary or permanent. Chelsea supporters on the internet expressed their dissatisfaction over the new development of Norwich City involving Billy Gilmour.

The canaries introduced their third kit today as the new season begins next week. Meanwhile, they used many of their players to advertise the shirt which Billy Gilmour happens to be part of.

Recall that the 19-year-old joined Norwich from Chelsea on a season-long loan as his mother club wants him to gain more experience and develop into a better player.

The Scottish Xavi, as Gilmour is often called, is regarded as one of the promising talents to light up the game in the nearest future.

However, Norwich City's official handle on the Internet shares a photo of Gilmour in their new third kit today with the caption "🔥 @billyGilmour" which some Chelsea supporters perceived to be a trick of trying to hijack their player as they noticed that the hype was too much on their loan player. 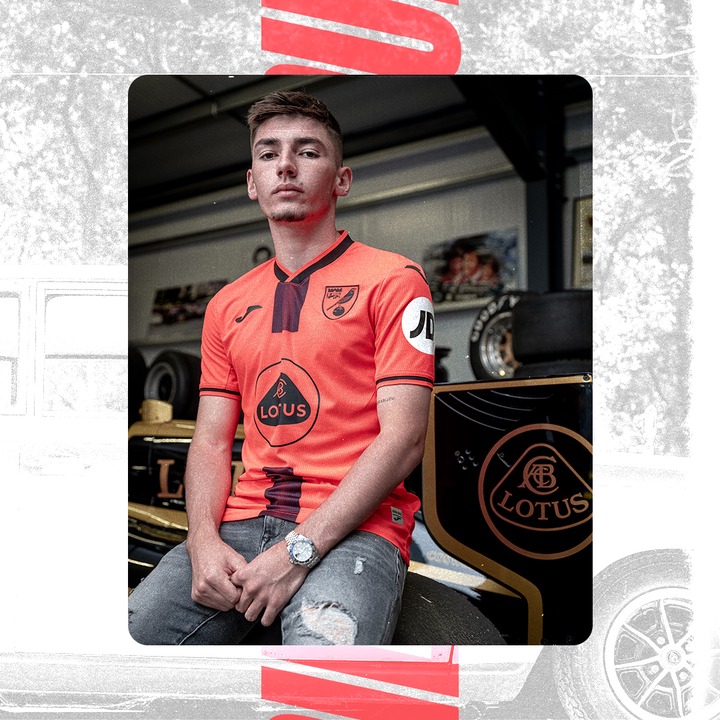 Check out the reactions of Chelsea fans that followed: 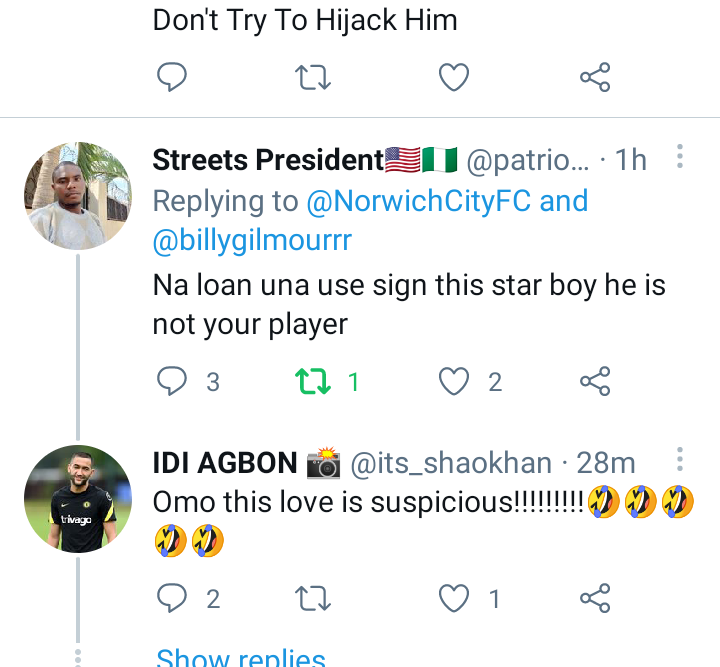 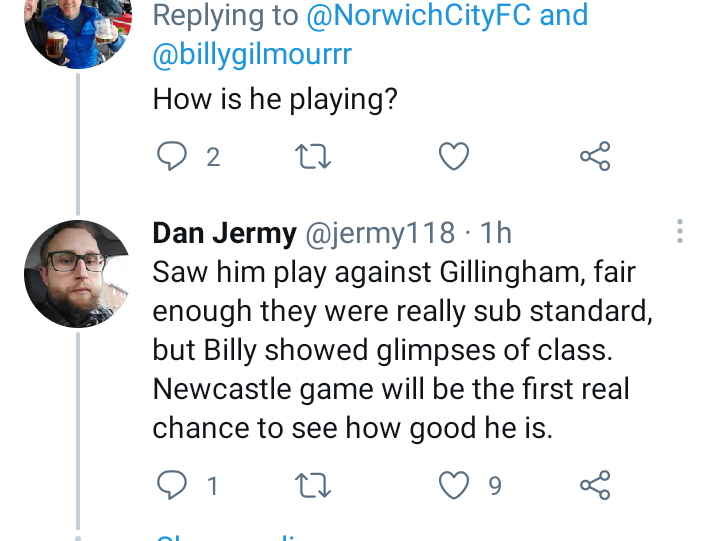 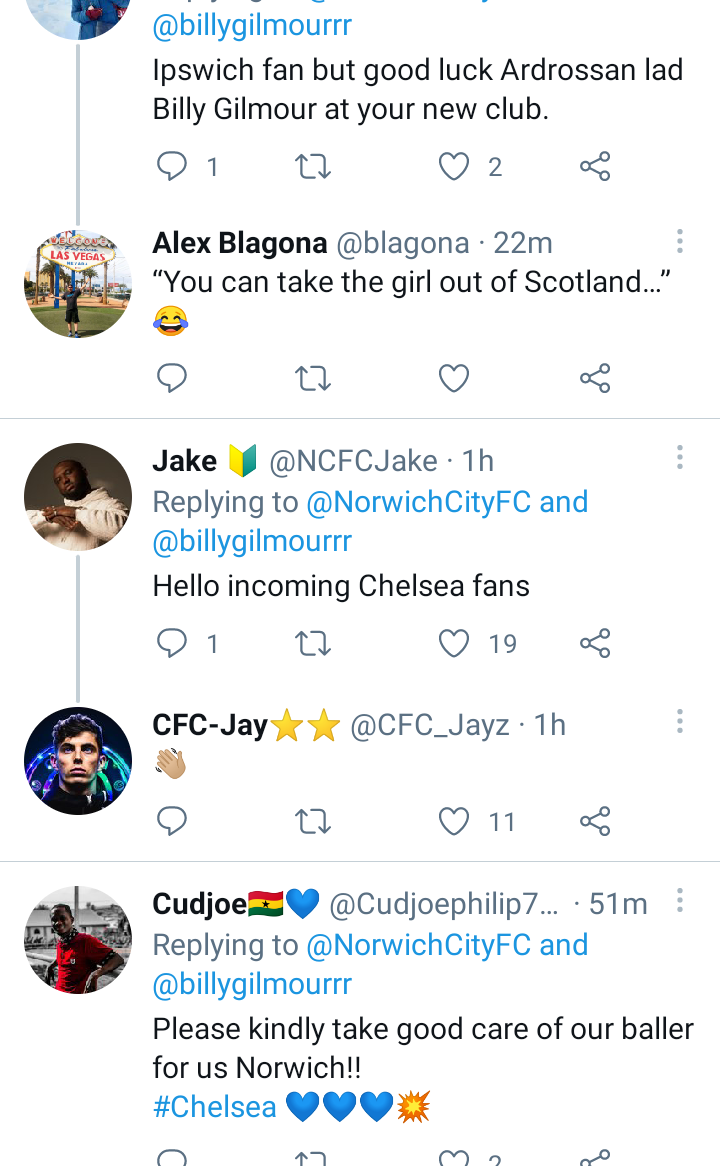 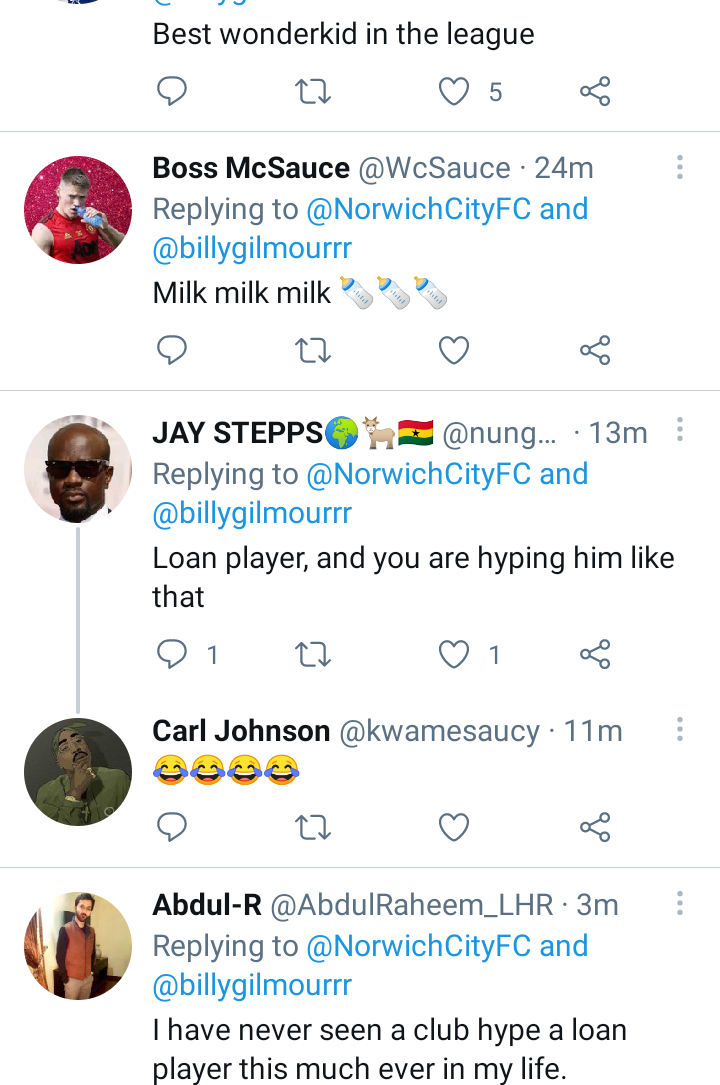 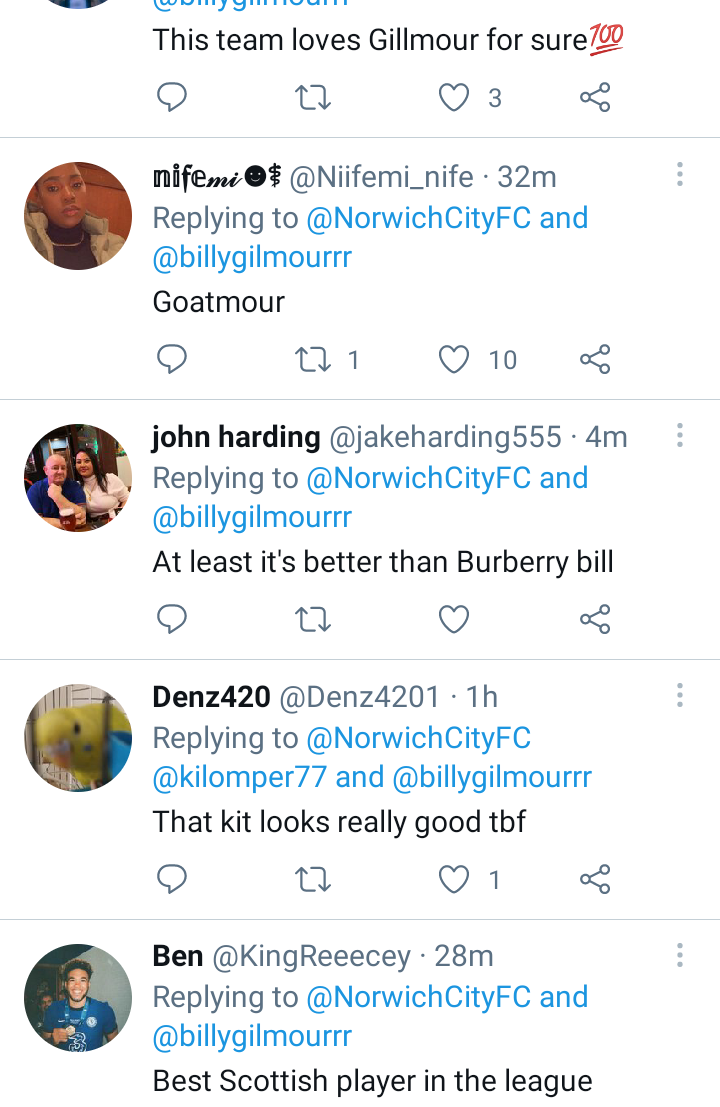 Norwich is happy that they have a new talented player like Billy Gilmour which they know will help them gets to some stages before he returns to Chelsea at the end of next season.