Manuel Francisco dos Santos, popularly known as Garrincha, was a Brazilian professional footballer who played as a right winger. He is widely regarded as the greatest dribbler ever. 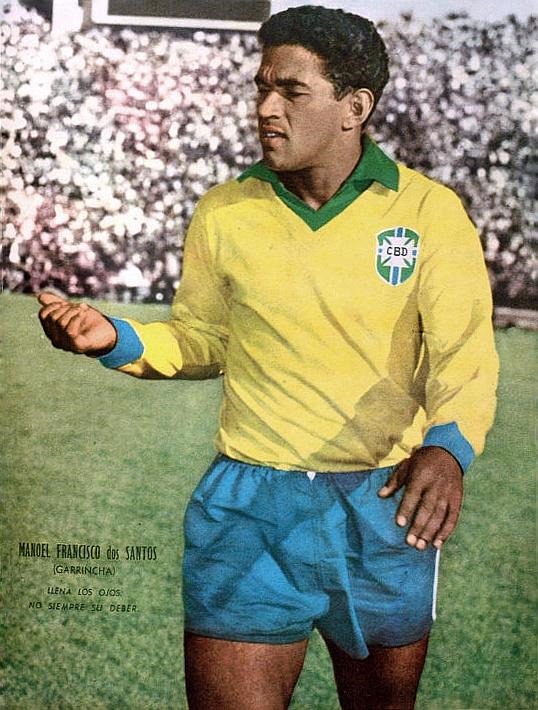 At club level, Garrincha played mainly for Botafogo, a club based in Brazil. At international level, he played 50 games for the Brazil national team and scored 12 goals. 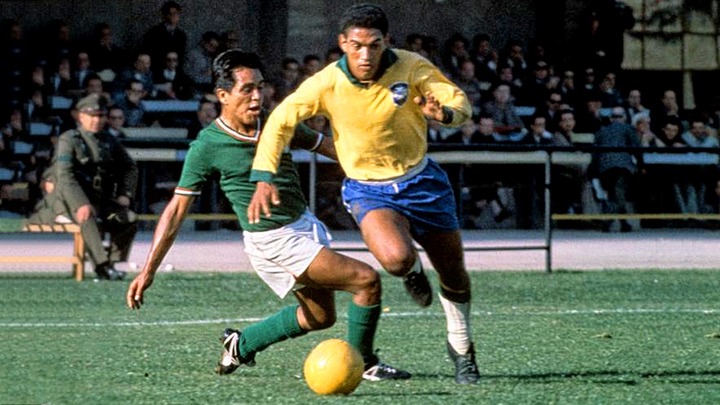 At the 1962 world cup tournament, he was Brazil's standout player, after Pele suffered an injury in the second game and was sidelined for the rest of the tournament. That year, he became the first player to emerge top scorer, player of the tournament and also win the world cup in the same tournament.

Brazil never lost a match when both Garrincha and Pele played together. 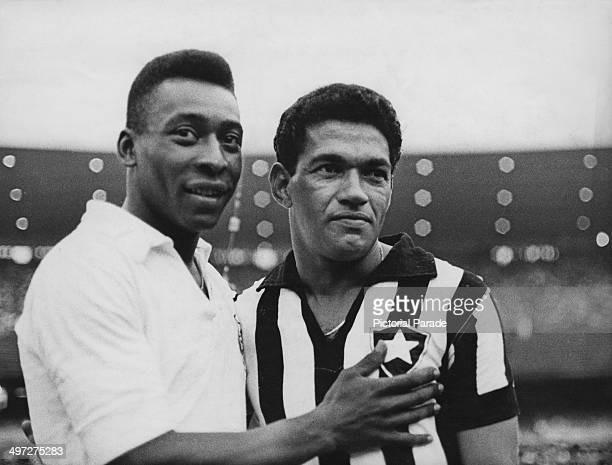 On 20 January 1983, he died of cirrhosis of the liver, which was as a result of his excessive intake of alcohol. He was aged 49.

A stadium in Brazil known as Estadio Nacional de Brasilia Mane Garrincha, was named after him.