By Ola_kenny (self media writer) | 1 year ago

The Premier League has seen memorable hat-tricks since its inception, according to Daily Sport, here are the six of the best hat-tricks since the formation of the new top flight, with Arsenal, Manchester United and Liverpool all featuring on the list. 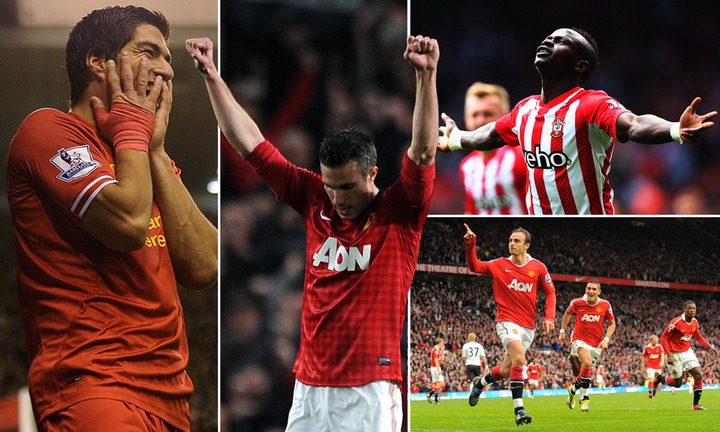 The Senegalese grabbled the headlines with his quick fire hat-trick against Aston Villa in 2015. 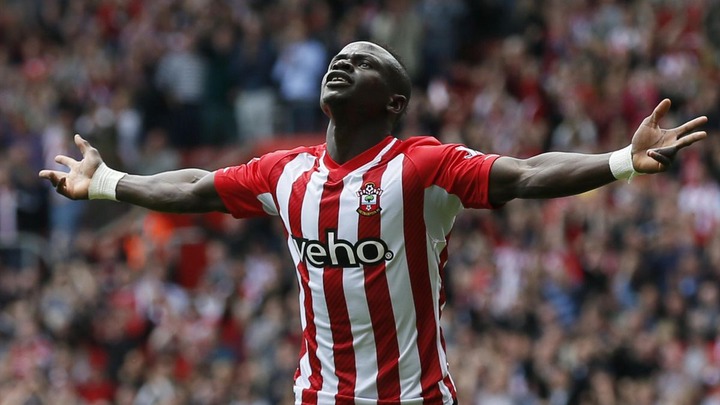 Before his move to Liverpool, Mane produced one of the best individual performance in the history of Premier League at Southampton. 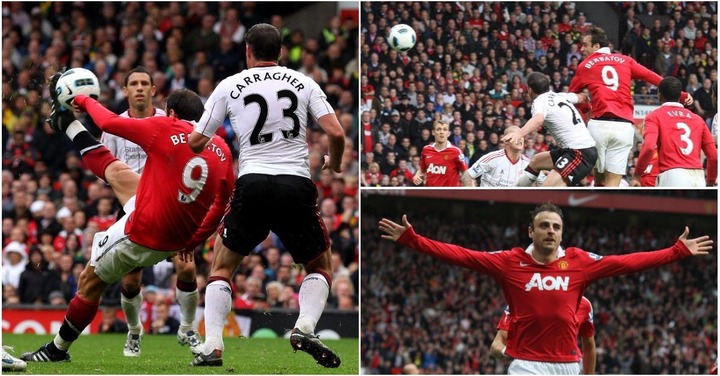 After Berbatov put United 2-0 ahead before the opening hour, Gerrard scored from the spot to bring the game to life, before adding a second – But Berbatov had the last laugh, completing his hat-trick with a spectacular overhead kick, the first treble in the derby in 64 years.

Nwankwo Kanu scored three goals against Chelsea in a comeback victory over London rivals, Chelsea in the 1999/2000 season. 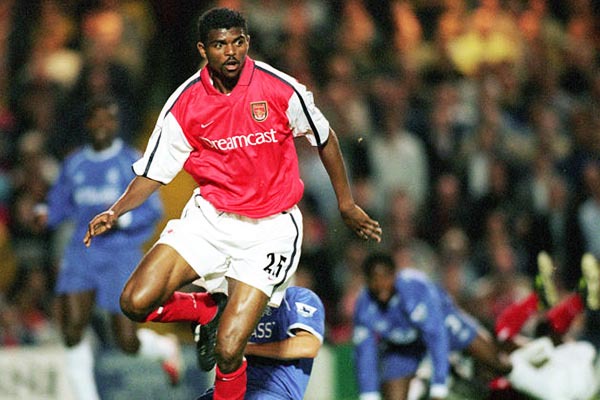 The Nigerian completed his hat-trick in the space of 15 minutes after Tore Andre Flo and Dan Petrescu had put the Blues ahead. 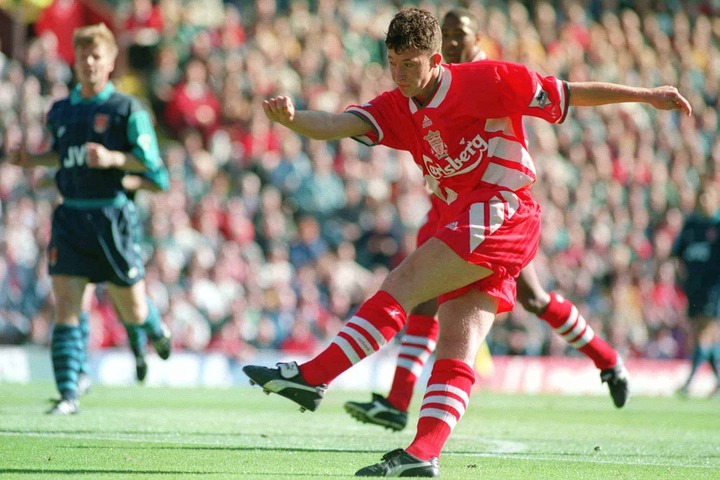 The former Liverpool striker completed his hat-trick in the space of 4 minutes in the first half to put the Gunners to sword.

Fowler ended the season with 31 goals in all competitions.

One player Norwich supporters dread facing was Luis Suarez during his time with Liverpool, the Uruguayan was a torn to Norwich, scoring an astonishing 12 goals in just 6 appearances against the Canaries. 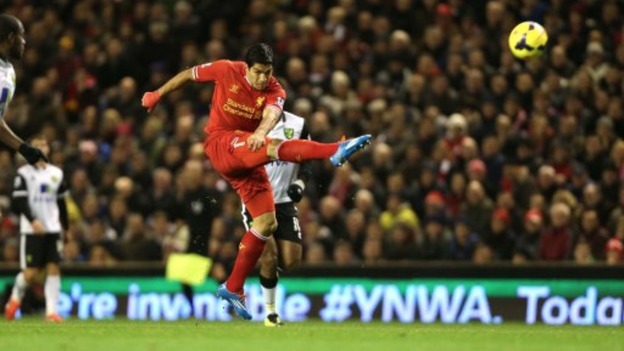 Four of those strikes came in the Reds 5-1 thumping of Norwich at Anfield in December, 2013. Suarez opened the scoring with a spectacular 40-yard lob followed by a fierce half-volley and an inch perfect free-kick.

The Dutchman struck thrice in Manchester United’s 3-0 victory over Aston Villa in 2013 to secure the Premier League title for the Red Devils.

The former Arsenal star left North London to claim a title and achieved just that in the 2012/2013 season under Sir Alex Ferguson. 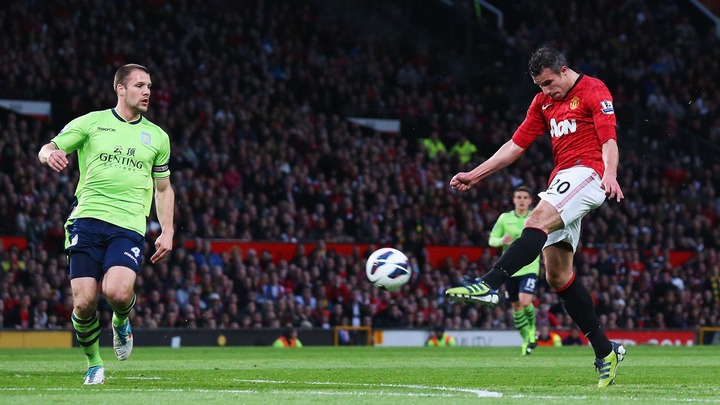 Which of these hat-tricks do you rate the best?