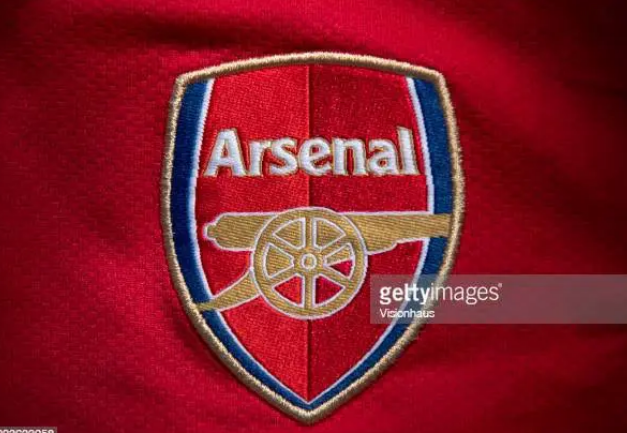 The North London based club Arsenal have officially completed their sixth signing of the summer transfer window.

The English Premier League giants Arsenal have signed ex - Bournemouth and Sheffield United goalkeeper for a fee worth 30 million euros ahead of next season. 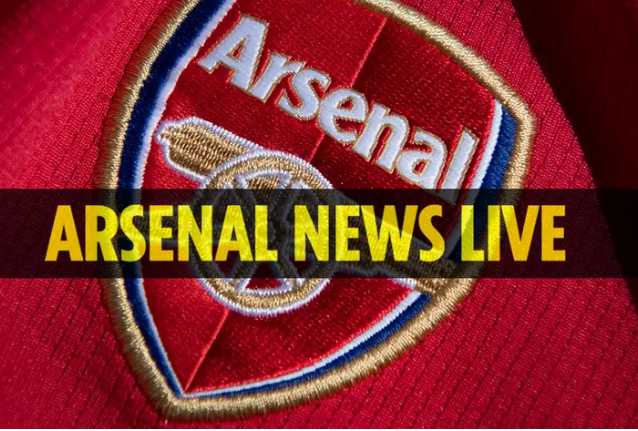 Here is what Arsenal Football club posted on their official Facebook page; 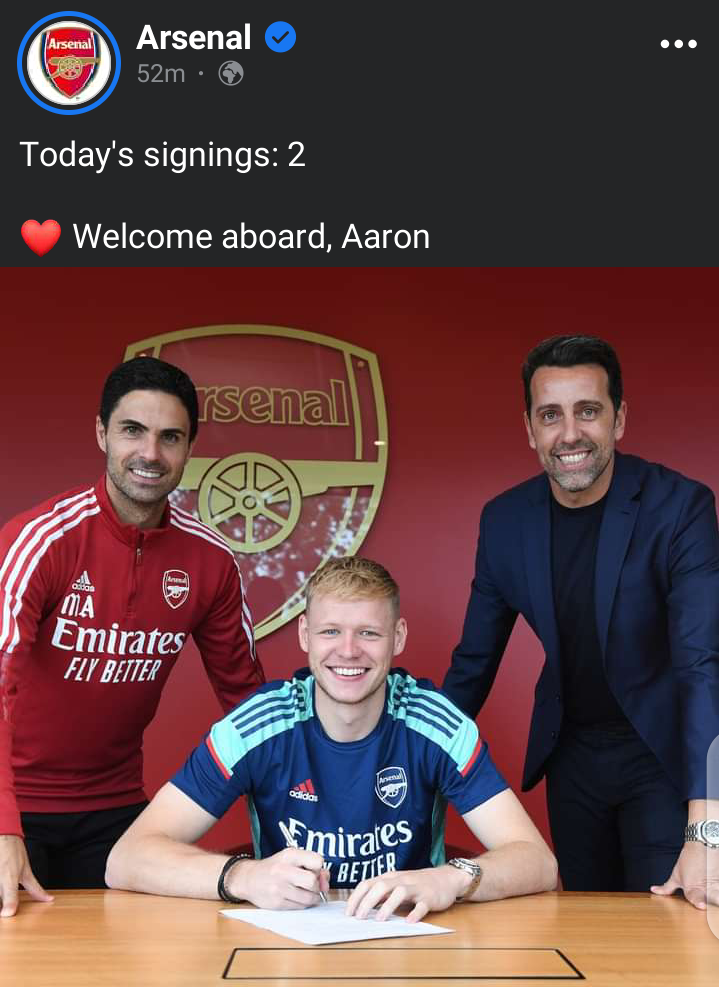 The newly signed Arsenal goalkeeper Aaron Ramsdale has completed his medical at London and he has signed a five years contract at Emirates Stadium. 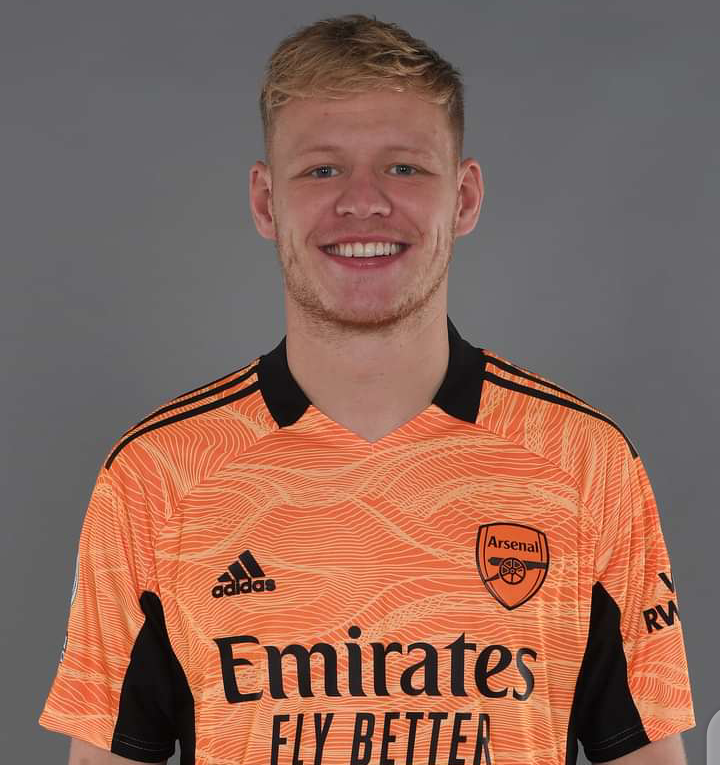 The North London based club Arsenal signed him for a fee worth 30 million euros from Championship side Sheffield United.

The newly signed Arsenal goalkeeper Aaron Ramsdale is expected to make his debut in their crucial encounter against league rivals Chelsea. 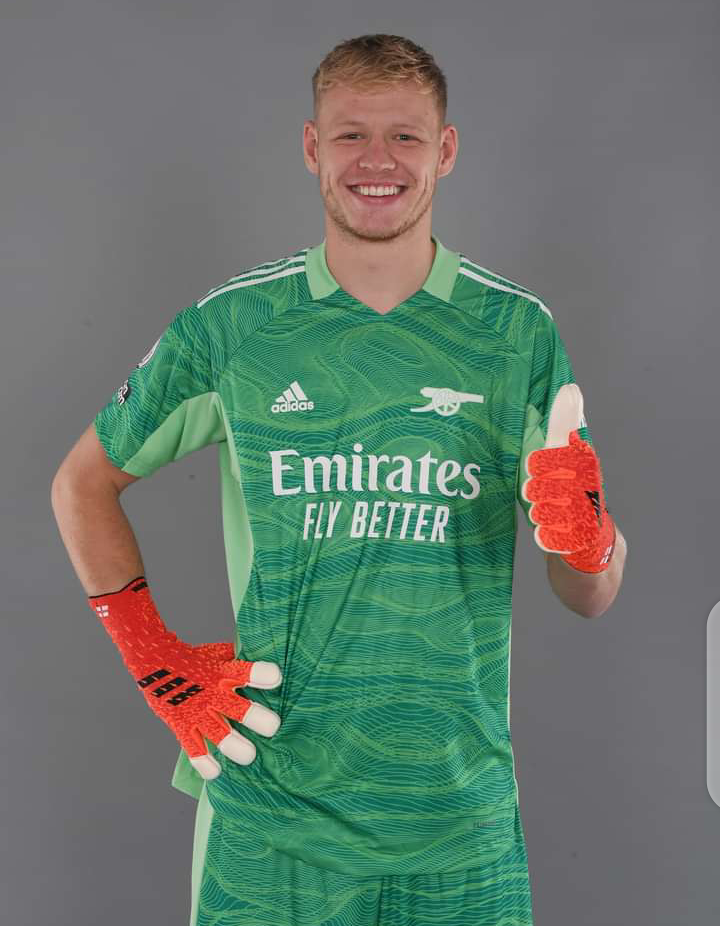 - Do you think it is a good move for Aaron Ramsdale?

- Do you think Arsenal shouldn't have signed him?