It was a dramatic encounter at Old Trafford as Manchester United scrambled to take all three points from a thrilling match against Italian opposition Atalanta.

The Red Devils went two goals down in the first half from a Mario Pasalic and Merih Demiral goal.

Manchester United were able to fight back and win the game after Marcus Rashford scored in the 53rd minute.

United captain Harry Maguire slot in the second goal to see the host go level in the 75th minute before Cristiano Ronaldo put the Red Devils in front in the 81st minute of the game. 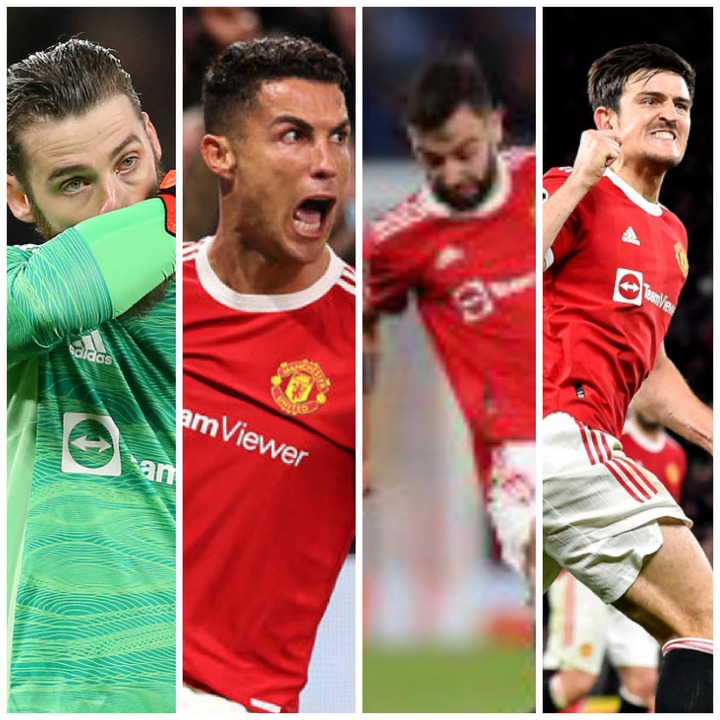 Although, the credit of the win goes to the whole team, there were three players that were outstanding in the game. The Spaniard made some crucial saves in the game to deny the visitors from scoring more goals, after the score line was leveled.

The Spaniard made a double save in the second half of the game to deny Duvan Zapata and Ruslan Malinovskiy from scoring.

However, De Gea needs to come out of his goalpost more often to deal with aerial balls instead of depending on his defenders to deal with the ball. 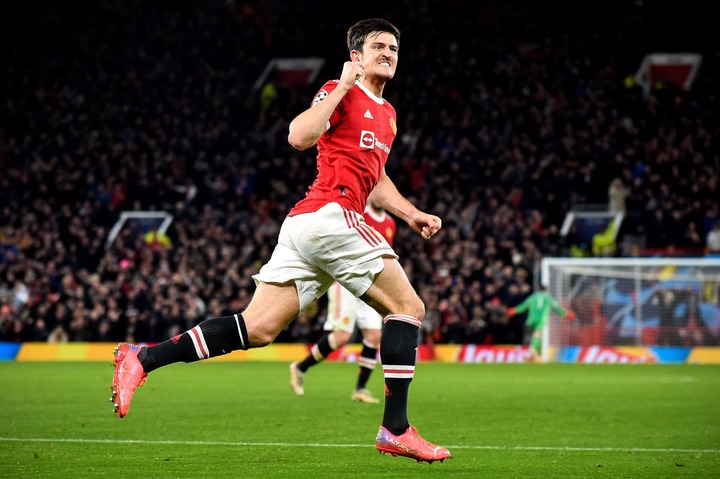 The defender stepped up his performance in the second half of the game and his effort was rewarded with am equaliser for Manchester United. 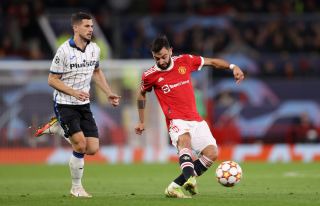 Bruno Fernandes is obviously the highest rated player of the game, having made his presence felt in the game.

The Portuguese midfielder made two assists to see Manchester United get back into the game. 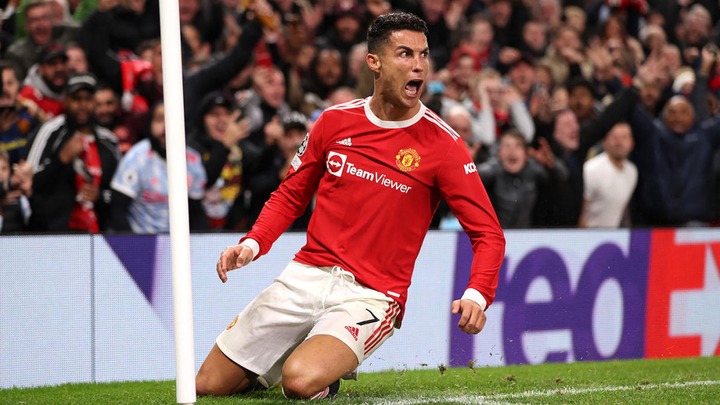 The presence of the five-times Ballond'Or winner was always a threat and he proved that by scoring an impressive header to see the Red Devils take all three points from the encounter, making it the second time in a row in the UEFA Champions League this season, his goal gave Manchester United all three points.