2 things you may have missed about Arsenal in the last few days.

By Blusome (self media writer) | 1 month ago

Arsenal already played and defeated Burnley in an EPL match on Saturday, which is old news. On Tuesday and Wednesday, however, another set of cup matches will be played. Arsenal, on the other hand, will play on Wednesday, and so we do not expect to get any update on the team selection for the match against Wimbledon till Wednesday evening. However, there are some things that have happened at Arsenal in the last few days that you may have missed, as shown below.

Last year, due to CONVID-19, the squad was not able to come together to release an official squad picture. Instead, they maintained social distance while taking the team photos. 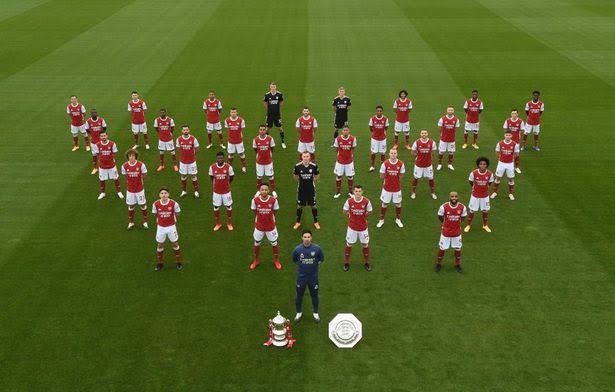 However, this time around, as seen in the picture below, the entire Arsenal senior squad came together at London Colney to pose for an official squad photo for the 2021-22 football season. 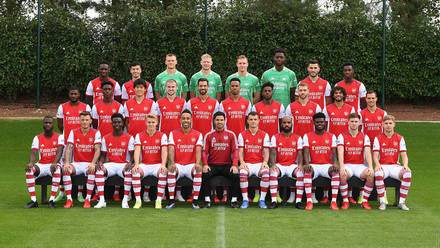 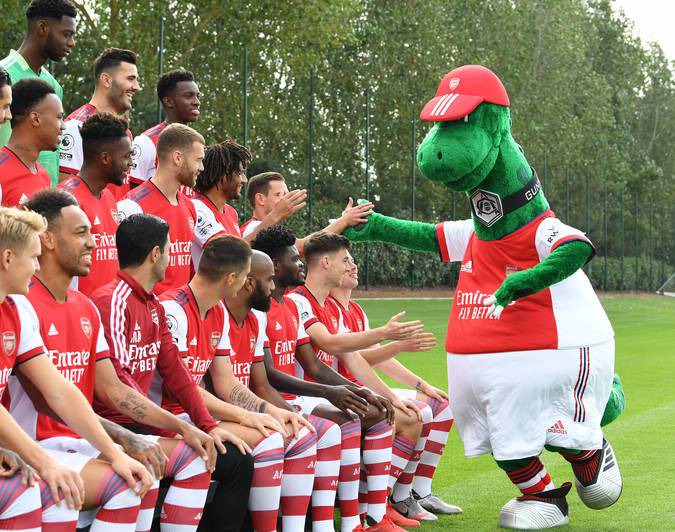 2. Another development that fans may have missed is that the squad photo revealed who Arsenal's Vice Captain is at the moment, even though it has not been made official. 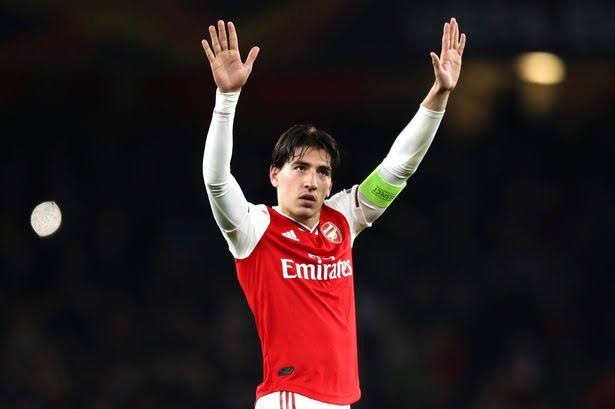 Hector Bellerin was the Vice Captain at Arsenal before he went on loan to Real Betis at the end of the 2021 summer transfer window. Since then, Mikel Arteta has not been able to make an announcement regarding who will replace Hector Bellerin as the club's Vice Captain. However, on two occasions when Aubameyang was not in the starting eleven for Arsenal, we have noticed that Granit Xhaka was handed the Armband.

Before now, so many Arsenal fans had already concluded that Kieran Tierney should be the next person in line for the role. especially given that Mikel Arteta has already earmarked Tierney for the captaincy role one day. So everyone expected Tierney to fill the void that Bellerin left as the Vice Captain.

However, from the official squad photo of Arsenal football club, we see a clue that Granit Xhaka, who recently wore the arm band in Aubameyang's Absent, is perhaps the vice captain, even though it was not officially announced. Below is the squad photo. Watch out for the sitting position of Aubameyang, Mikel Arteta and Granit Xhaka. You will see that it gives a clue as to who the vice captain of the club is at the moment. 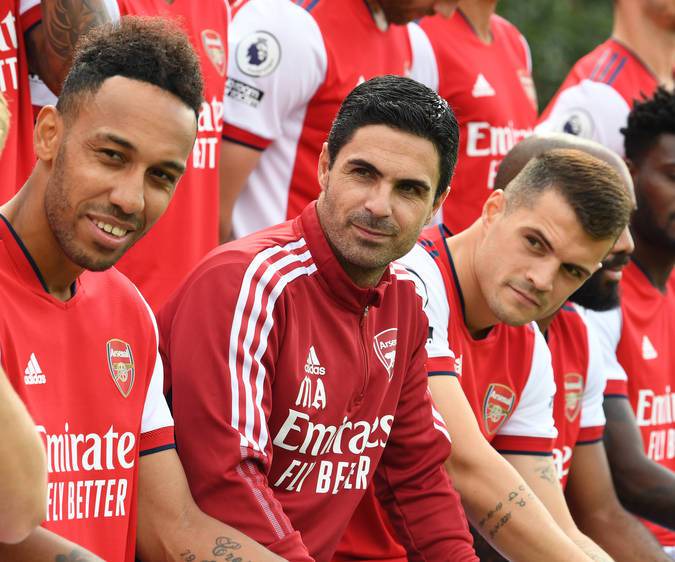 Consider this: The captain and vice-captain traditionally sit on either side of the coach, so seeing Aubameyang and Xhaka flank Mikel Arteta almost validates Granit Xhaka's new role as the vice captain. 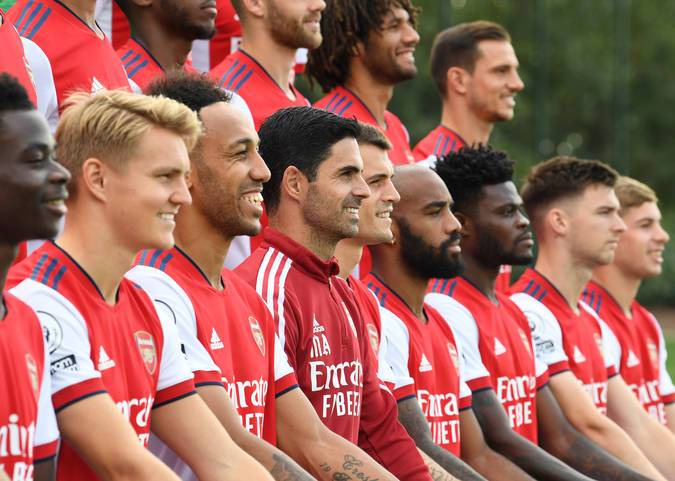 For me, Granit Xhaka has done so well to deserve the Vice Captaincy role, especially last season when Arsenal struggled in the league. He was, for me, the main reason Arsenal still ended up in a top ten position, considering he was the most consistent player last season. 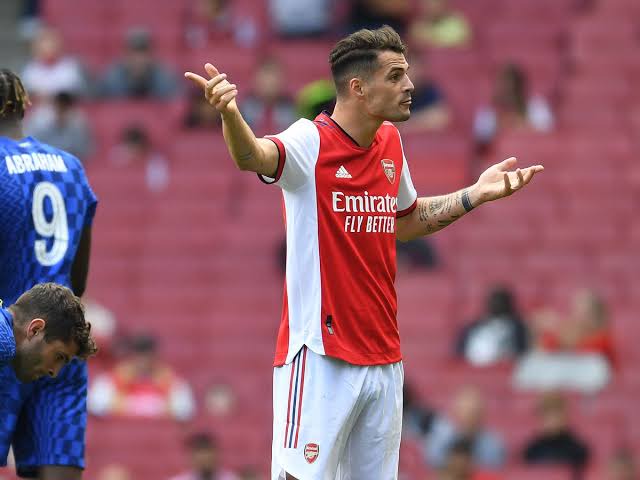 If the pictures and the discovery about Xhaka's role is true, I hope it will be a good reason to spur him up to give the gunners his best once more this season.