By lifechampion (self meida writer) | 21 days

This season's UEFA Champions League saw the two current Football Greatest of All Time, Lionel Messi and Cristiano Ronaldo getting knocked out of the competition in the Round of 16 Stage. Both of the world-class players have outstanding records in the history of the European tournament but it appears there is going to be the beginning of another era.

Cristiano Ronaldo since his arrival at Juventus has not been able to get pass the Round of 16 stage compared to his time at Real Madrid when he won the competition on multiple occasions.

Lionel Messi on the hand since the Spanish giants, Barcelona were humiliated by Bayern Munich last season has not been well disposed at the club as before. There has been a lot going on whether he will stay in the club at the end of the season or not. Since his fellow senior players like Luis Suarez, Arturo Vidal and others have departed the club in a bid for the required restructuring at the club, the Argentine international is also linked with a move away from the club in the summer.

However, below is a comic story showing both Ronaldo and Messi after their clubs got knocked out of the Champions League: 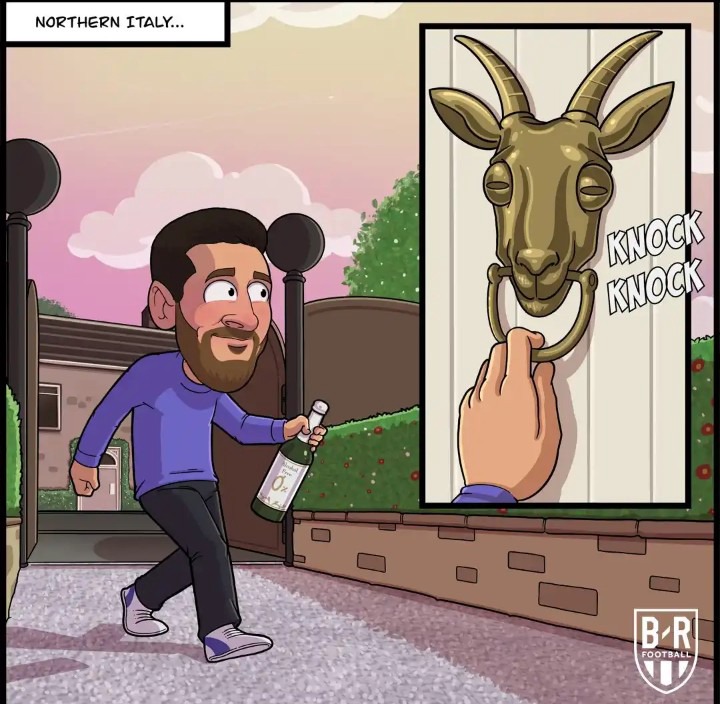 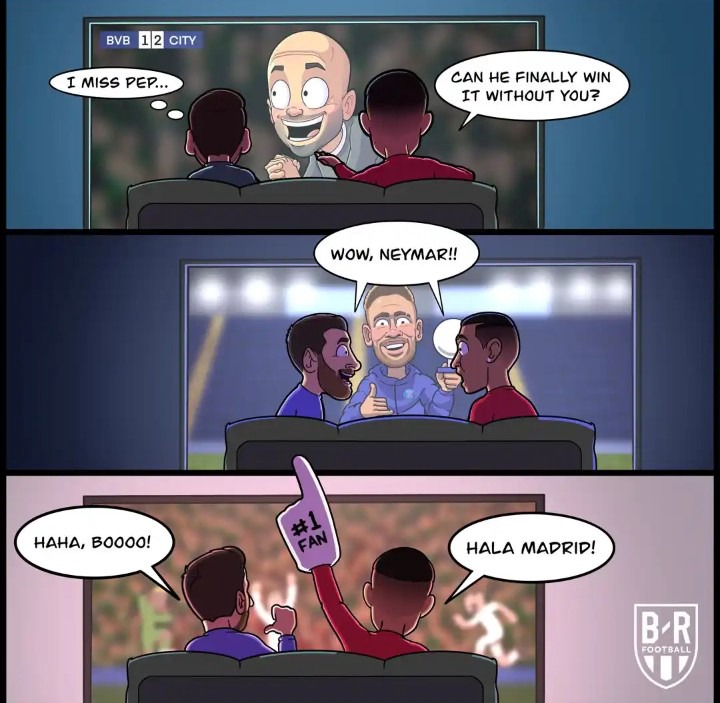 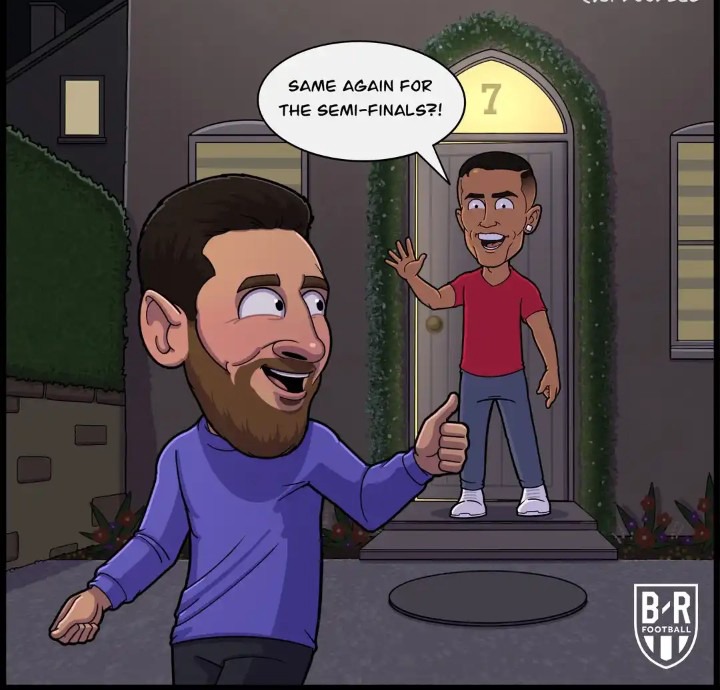 FC Barcelona confirmed fixtures for the rest of the Season.