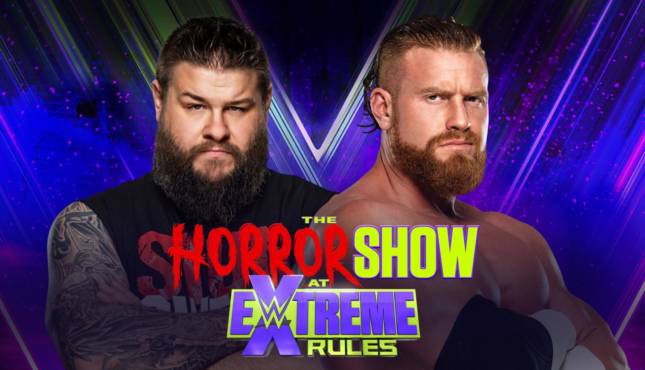 Recap: The match was to kick off the show and was seen with each superstar trying to match up with their opponent. Owens then performed a rolling cannonball, a facebuster and a moonsault to Murphy before hitting him with the stunner to get the win in just 8minutes 55 seconds. 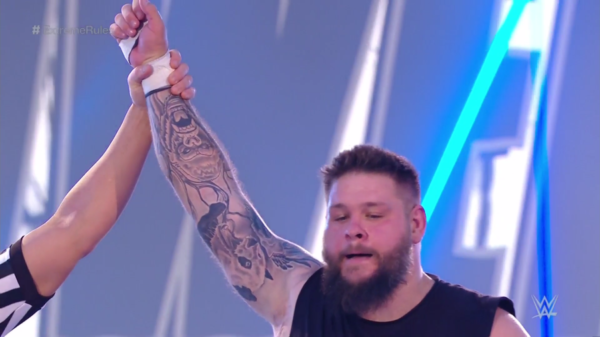 Recap:The New day began the fight by dominating Cesaro and Shinsuke trying to send them through a table. Big E performed a spear on Cesaro from the 2nd rope as he tried to secure their championship. Cesaro and Shinsuke then focused their attack on Big E and succeeded in taking him out. Kofi tried to handle both men, but they were too powerful for him and sent him through the ropes. After that, Shinsuke performed a Kinshasa to Big E and a kick to Kofi. Kofi still had momentum and as he tried to perform the hurricanrana on Cesaro, Cesaro caught him in mid air and sent him crashing through the stack of tables to get the win. 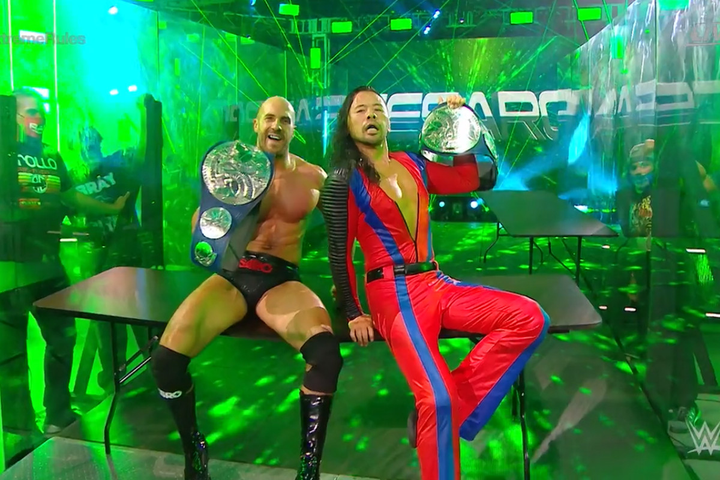 3. Bayley defeated Nikki Cross via pinfall in a singles match for the WWE Smackdown Women's Championship) Recap: The match didnt even start before the ring announcer announced that Apollo Crews could not show up due to severe injuries and has lost the match by forfeiting. He continued by saying that as a result of forfeit, Mvp is now the new WWE United States Champion. 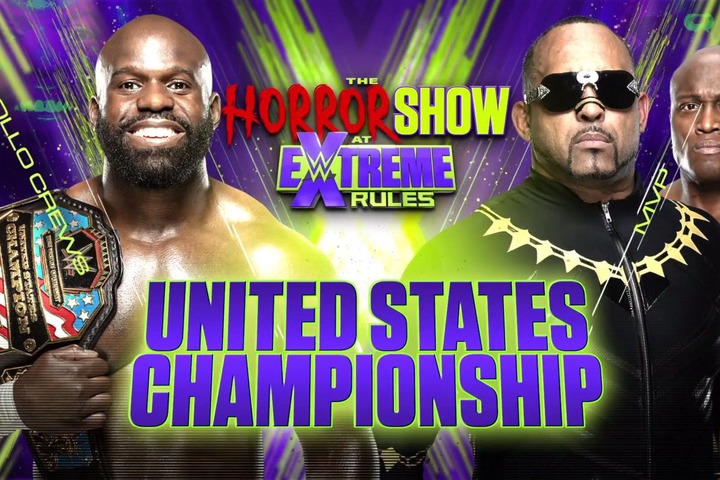 5. Rey Mysterio vs Seth Rollins (Eye for an Eye match) 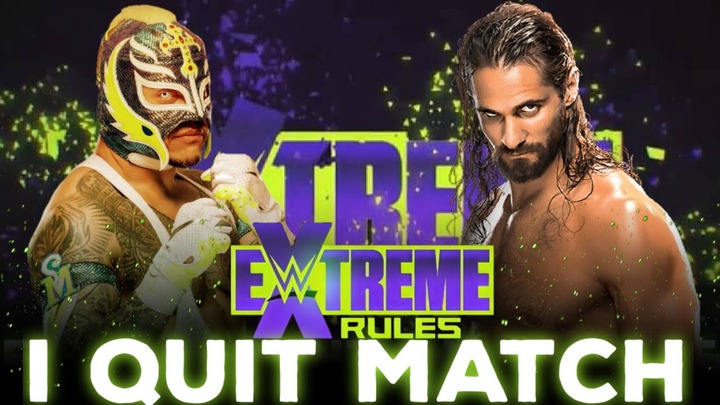 Recap: The match began with both men Irish whipping themselves and soon Rollins started targeting Rey Mysterio's eye. Rollins then slammed Mysterio on a table and started shouting that none of these would have happened it he would have listened. He then threatened to hit Rey Mysterio's eye with a chair after hitting him with several weapons. Back in the,ring, Rollins set a kendo stick and was about to drive Mysterio through it, but the legend fought back and succeeded in performing a seated senton accompanied with a frog splash. Mysterio then sent Rollins through the barricade, broke the kendo stick into 2 halves and started trying to remove Rollins eye. After that, Mysterio performed the 619 on Rollins and also the curb stomp on Rollins making him have a taste of his own move. Mysterio looked at Rollins and drove Rollins eye on the ring step before being countered with a low blow. This allowed Rollins to curb stomp Rey Mysterio's head and damage his eyeball using the ring step. Seth Rollins started vomiting after the match as the referee was checking on Mysterio thus, signifying the end of Mysterio's legacy. 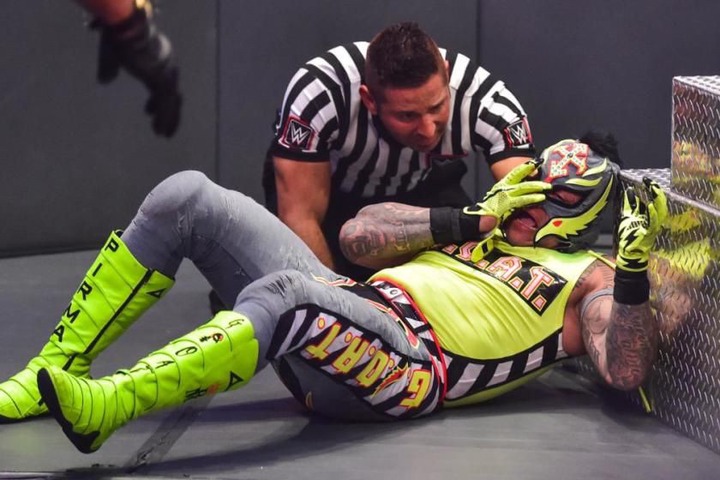 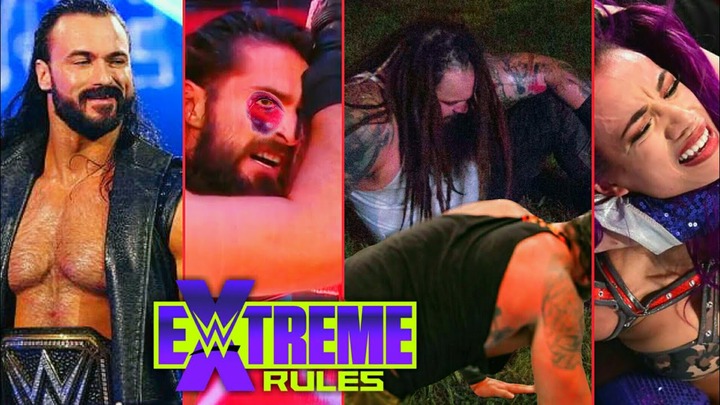 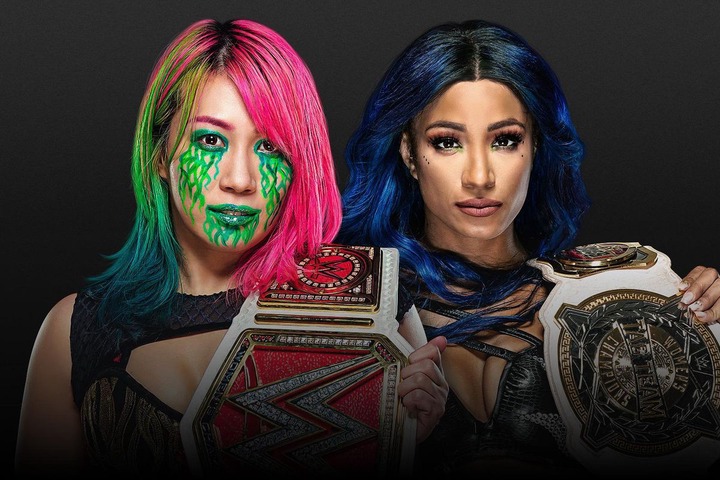 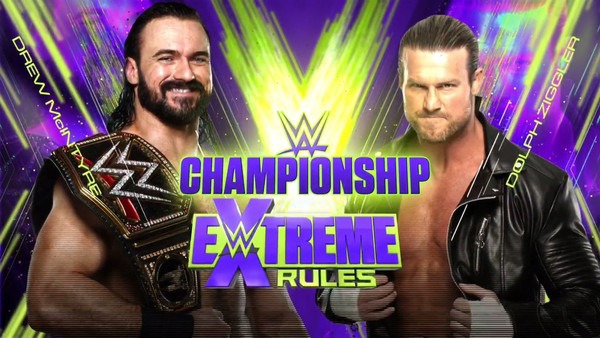 Dolph Ziggler announced that the rules of the match would only favour him. He said that if Drew gets counted out or disqualified, he would be the WWE champion. The match began with full force and Drew was seen dominating Dolph. Ziggler then gave him a low blow, but that didn't affect Drew as he continued to toss Ziggler over the announce table. While they were still outside, Ziggler performed a fameasser on Drew and left Drew to be counted out, but wasn't enough. However, Drew managed to send him face first and also set up for a claymore kick that Ziggler countered by using a chair to hit Drew's leg. After that, Ziggler placed Drew on a table outside and performed a jumping elbow drop on him, but wasn't enough as Drew beat the 10 count. Soon Drew hit Ziggler with a Glasgow kiss before being countered with another fameasser, Zigzag and Urinagi. Despite all these things, McIntyre succeeded in delivering the claymore kick to score the win. 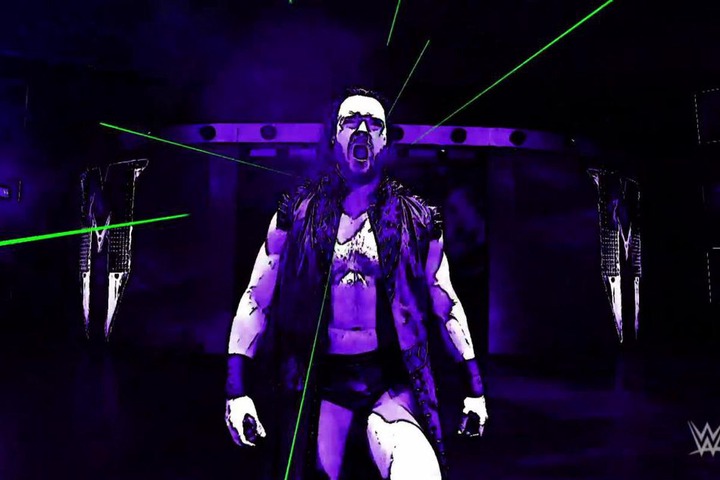 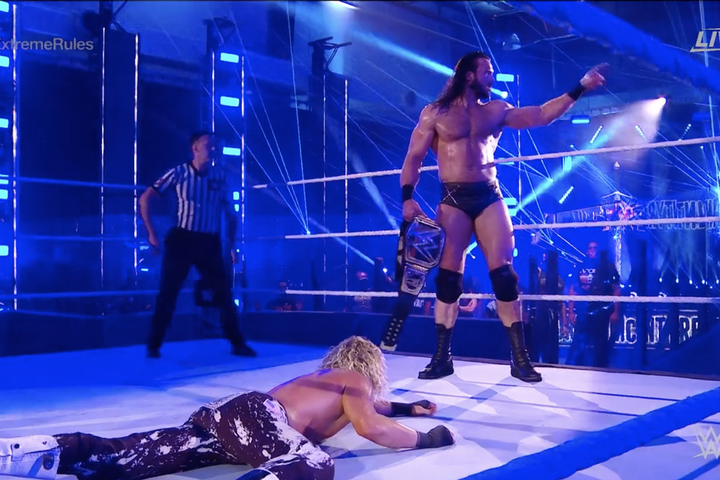 As Braun Strowman was making his way into the ring, things got weird and Strowman was kidnapped, preached to and also beaten by a snake. He saw Alexa Bliss appear in the form of sister Abigail and he sent Bray Wyatt into a dilapidated boat only for it to return uninhabited. Braun Strowman almost drowned and was later attacked by a furious Bray Wyatt. After that, Wyatt began screaming look what you made me do",but didn't want to listen and kicked him into the swamp. Braun thought it was all over until Bray rose up from the swamp and performed the mandible claw which sent Braun into the swamp. Immediately, water abyss emerged from the dark and the Fiend and Bray Wyatt's laughter ended the show.