European golden shoe is an award presented each season to the highest goalscorer in league from the top division of every European national league. Each Europa country as a coefficient points. The top European league like Premier league, La Liga, Seria A, French League and Budesliga all have 2points and the lesser league are 1.5 points. 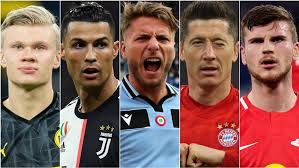 Lionel Messi is the leading winner of the award winning it for 6 times, and set the record of 50 goals in a season 2011-2012 season. Follow by the his arch rival Christiano Ronaldo winning 4 it four times.

Who will win the award this season is the question every football fans as being asking. With the race well and truly under way, Goal tallies up all the top goal scorers from across Europe's top leagues in 2019-20. See the top five players for the award. 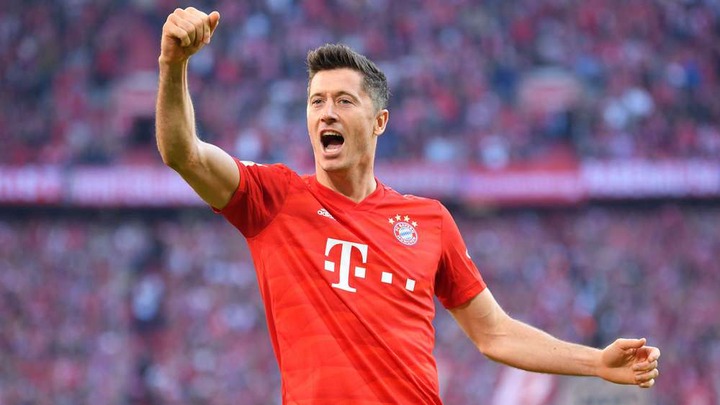 The Poland and the Baryen Munich striker Robert Lewandowski as being very sensationally for some season now. The striker has being know for his goal scoring ability. The striker has scored 34 goals this season multiplied by the 2 points coefficient which makes him have 68 points. The Italian international striker is the surprise player in the list for the after he as scored 29 goals in the Italian Seria A this season with six game to go now multiplied by the coefficient 2 points given him 58 points. 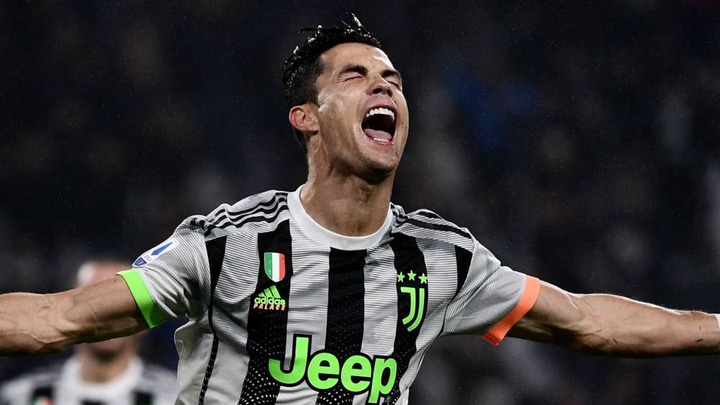 The five time Ballon d'or winner will be aiming to win the award for the 5th time. The portugese star join the Seria A giant last season and he as started making impact scoring 28 goals now with 6 games to go. Multiplied by the 2points coefficient points now have 56 points. 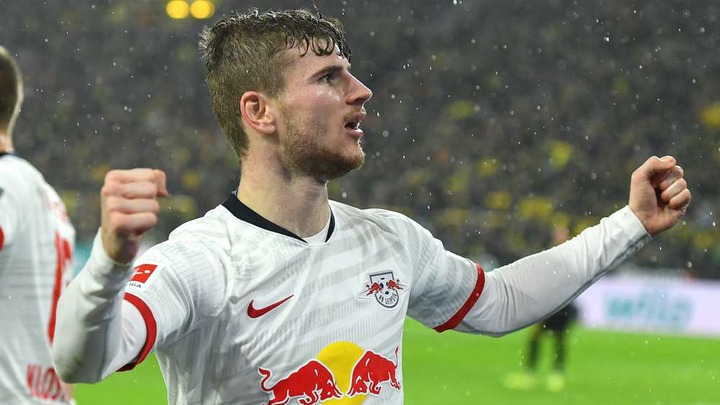 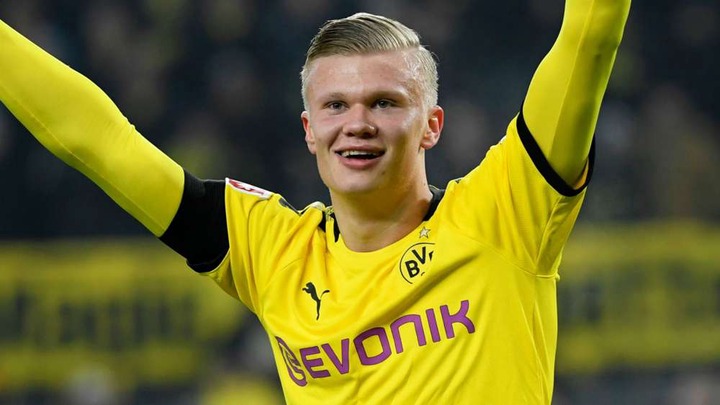 The young striker for Red Bull Salzburg and Borussia Dortmund as scored 29 goals for both clubs. Erling Haaland who joined Dortmund in January, and scored 13 goals for them this season. Before he joined the in January he as scored 16 goals. 13 goals multiplied by 2 points coefficient point equal 26 points together with 16 goals scored for Red Bull Salzburg multiplied by 1.5 points coefficient points making his points to be 50 points. 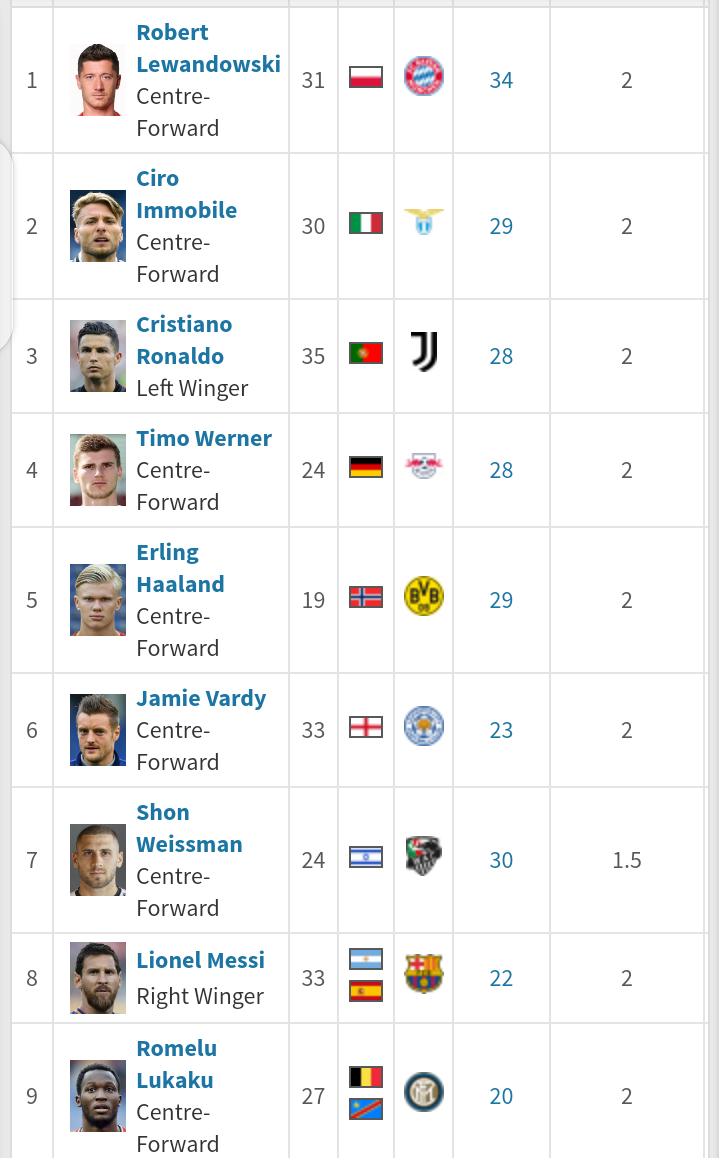 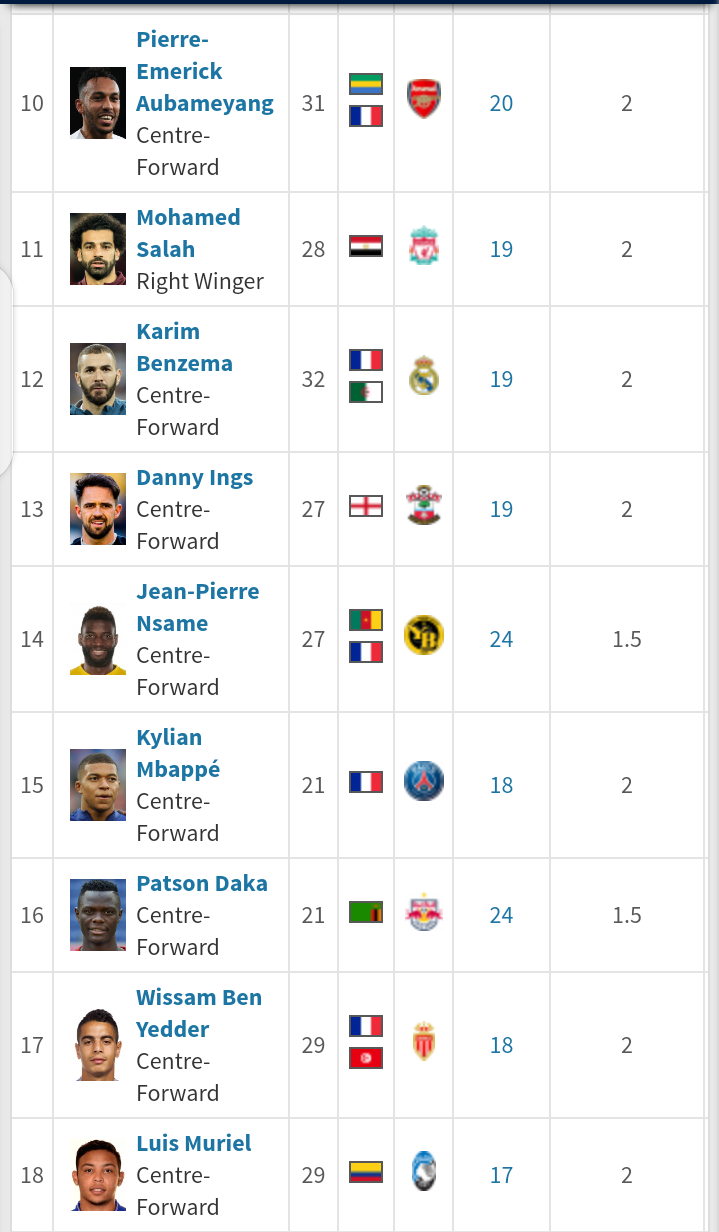 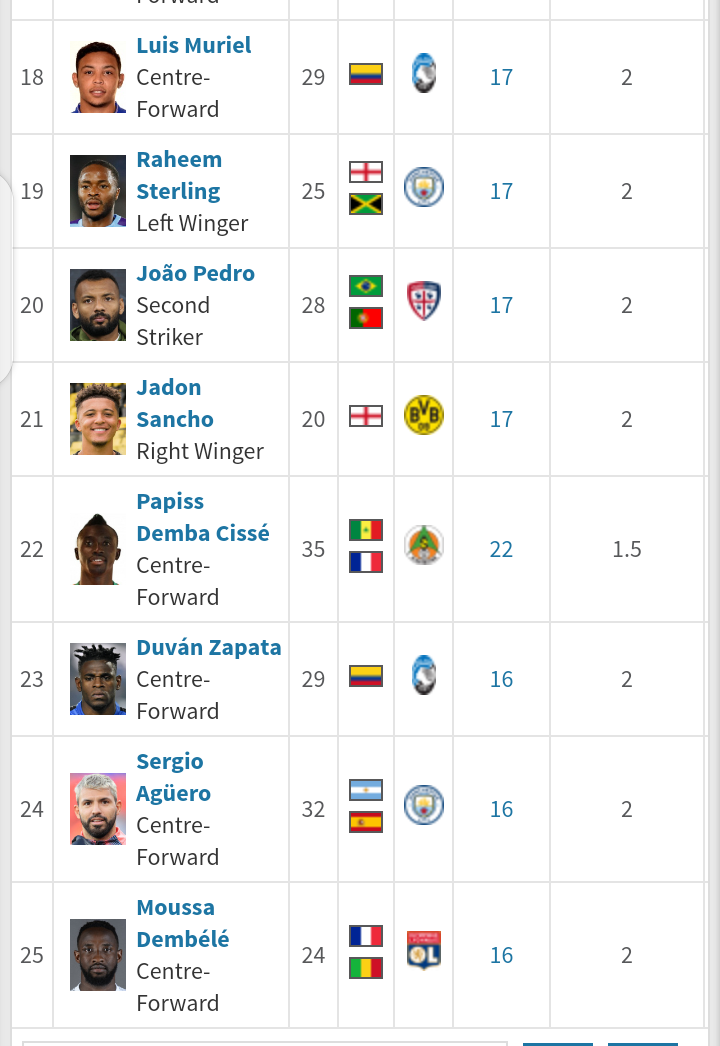