By SPORTLIVE (self media writer) | 18 days ago 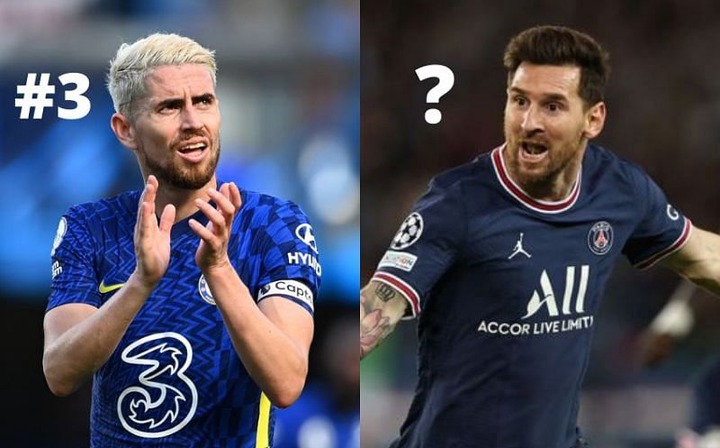 We’ve covered the Ballon d’or but now it’s time to take a look at the other individual award available to the best of the best in Europe; The Best FIFA Men’s Player, and its accompanying awards. The award was initially called FIFA World Player of the Year from its inception in 1991 to 2009, but has recently been rebranded as The Best FIFA Men’s Player, with the first winner of the newly-named competition coming in 2016.

Lothar Matthaus was the first ever winner back in 1991 and Robert Lewandowski is the current holder having won in 2020.

Who do you think deserve the best fifa player awards 2021? Without further ado, let's take a look at the top five favourites to win the Best FIFA Men's Player Award this year. 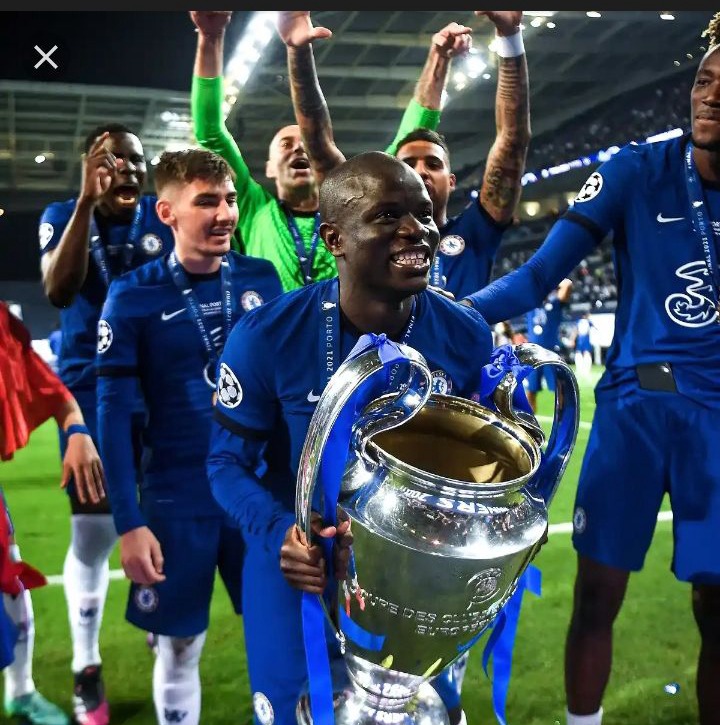 N’Golo Kante was the favorite to win the Best FIFA Men’s Player Award and the Ballon d’Or award after Chelsea won the UEFA Champions League. However, France’s early exit from Euro 2020 has seen him drop down the list. One of the best defensive midfielders to ever play the game, Kante’s all-action midfield game played a huge role in Chelsea’s incredible performance under Thomas Tuchellast season. Yesterday France defeated Belgium in Uefa Nation league to book their place in the final, France winning the trophy will surely boosted kante chance of winning the award.

One of the best forwards in world football, Karim Benzema is in dream form this season. Since the departure of Cristiano Ronaldo, Benzema has become the backbone of Madrid’s attack and has been scoring consistently. Despite a dreadful week for Real Madrid, the Frenchman racked up nine goals and seven assists from eight games in La Liga. 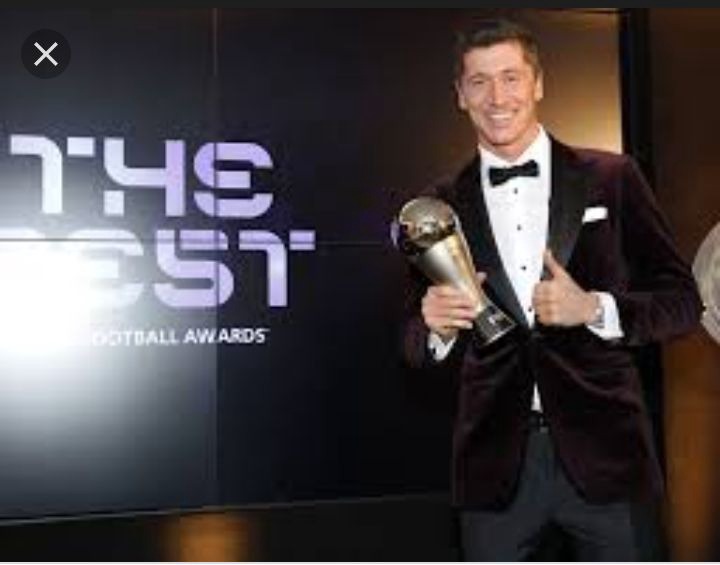 Robert Lewandowski won the FIFA Men’s Player of the Year award last year and has a good chance of winning it again. Possibly, Bayern’s striker is the best player in world football now. However, he has no major international trophies this year, which prevents him from placing first or second on the award favorites. The Polish player broke Gerd Müller’s long standing goal-scoring record and won the Bundesliga last season. Nonetheless, Lionel Messi and Jorginho’s accomplishments for their national teams could affect the voting results. Even if he is not the eventual winner, Lewandowski fully deserves to be in the top 3 for the FIFA award.

That’s right. The six-time-winner is the likely to win it again, after leading Argentina to Copa America glory back in July. It was Messi’s first major international triumph (if you don't count the Olympics) as he was crowned the best player and the top scorer (with four goals) in Brazil.

There will be some who claim Messi deserves diddly-squat after making a slow start to life in Paris, but let’s not forget he also won the Copa del Rey and La Liga’s golden boot after scoring 30 goals for a poor Barcelona side last term. There’s nothing like cold hard facts to spoil a pile on. 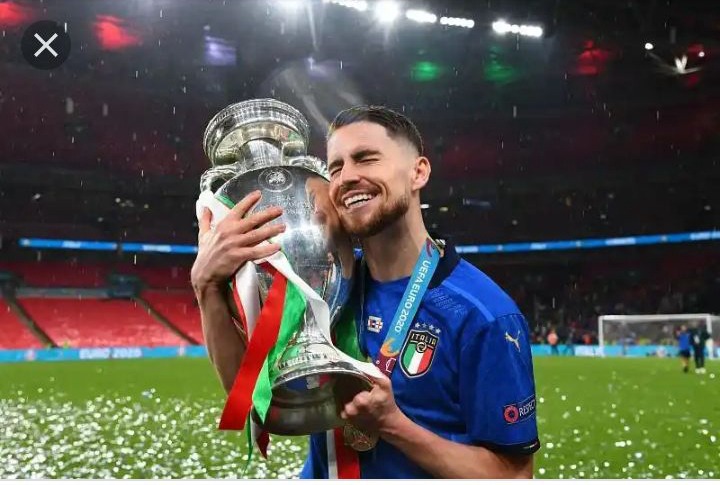 The Champions League and Euro 2020 winner is a candidate for those very two reasons. Boasting the best European trophies on offer at both club and international level, Jorginho was a major benefactor from Thomas Tuchel’s arrival at Chelsea. The midfielder played every minute of the Champions League knockout games but for the match he was suspended (last-16 second leg vs Atletico Madrid) and he then played all-but 15 minutes of Italy’s Euro 2020-winning campaign.

Players around him took the headlines during both triumphs, but his efforts were recognised with the Uefa Men’s Player of the Year award after he also lifted the Super Cup with Chelsea.