Not less than four Championship clubs have shown interest in signing Chuba Akpom, according to Teamtalk.

The Arsenal product is currently playing for Middleborough - where he has been declared surplus to requirement. 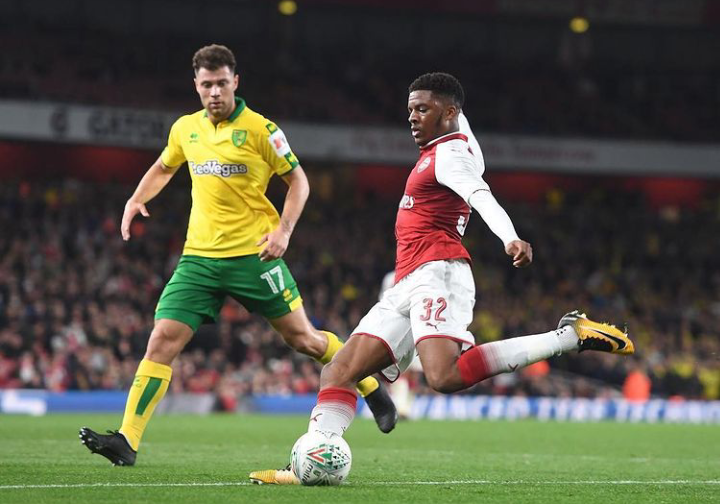 Born in London, the Nigerian striker joined the Championship side last summer following an impressive season with PAOK, where he scored eight goals and created three assists. 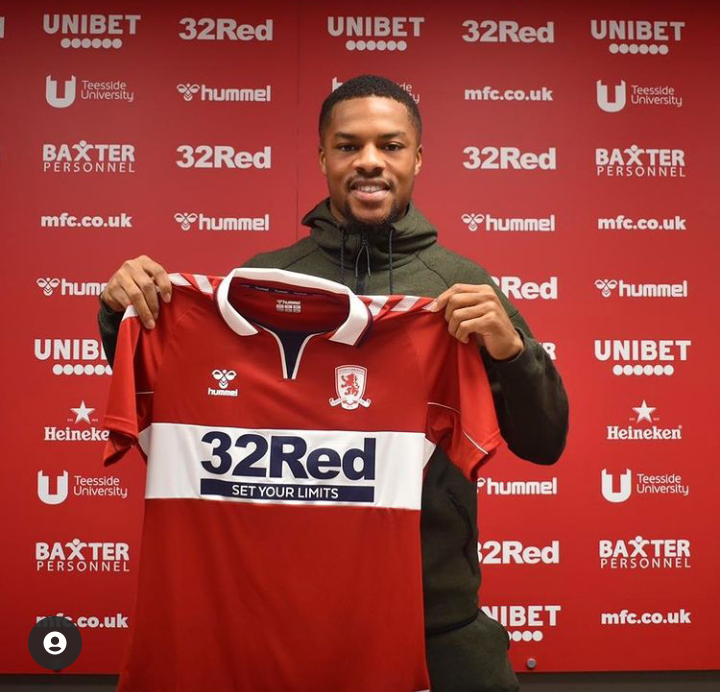 In September 2019, the former PAOK striker told Brilla that he is ready to play for Nigeria ahead of the England national team. 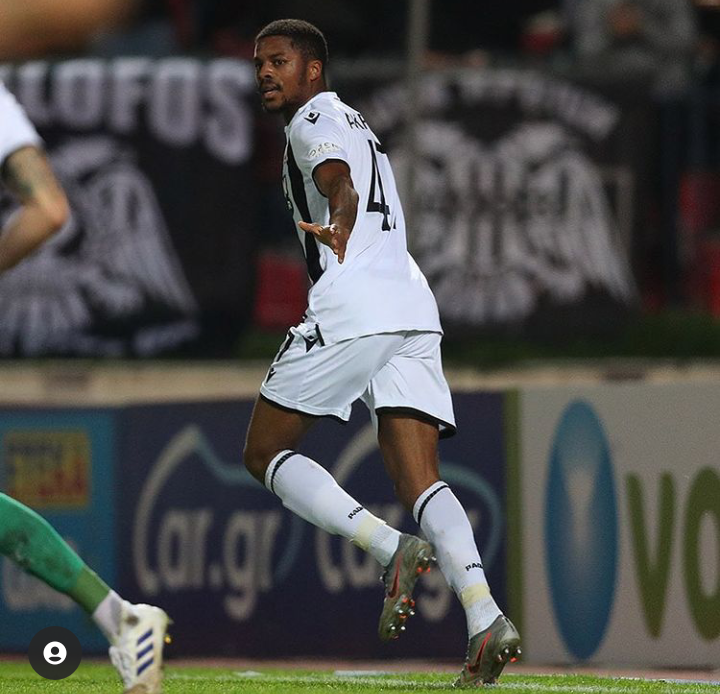 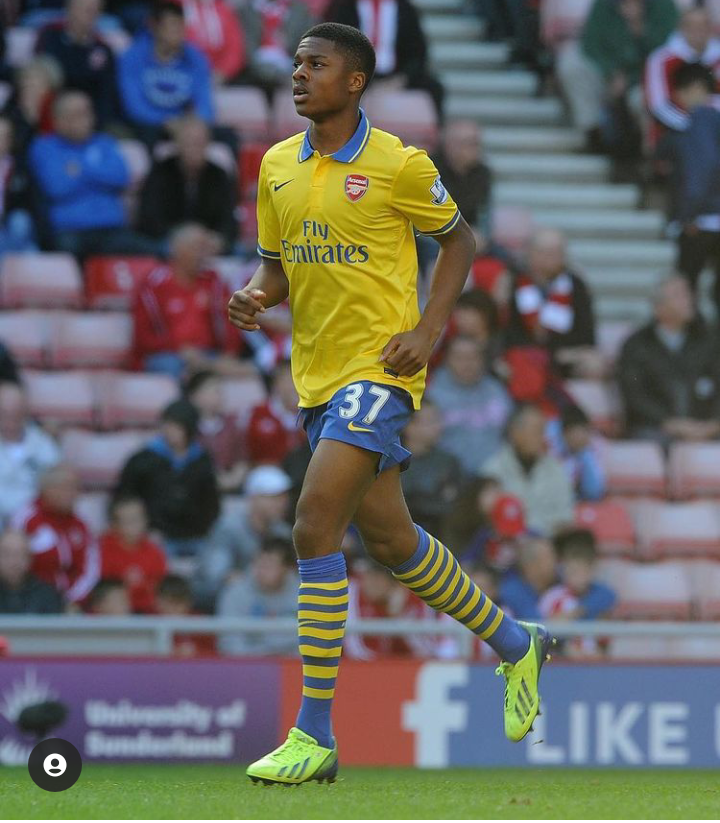 “I am ready, and I am only waiting for the call-up. My agents have been in talks with the coaches and Federation. Maybe in a few months, I would get an invite. I have signed off my allegiance. 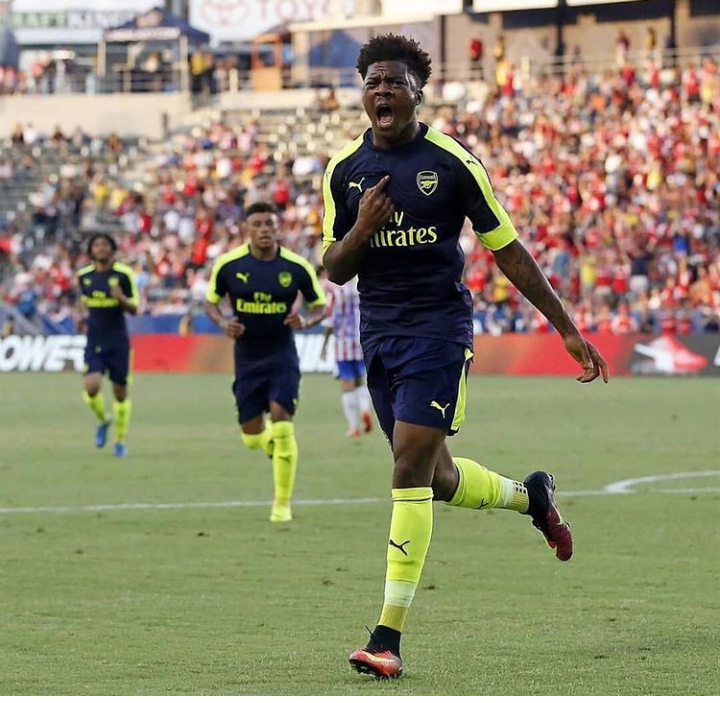 “It is always good to play where you are loved. If you play for England, you may only play a few games or caps, and then - you are dropped for the next striker, who is hot.

Although the Nigerian performed below expectation at Middleborough, several clubs in the Championship are ready to sign him ahead of next season. 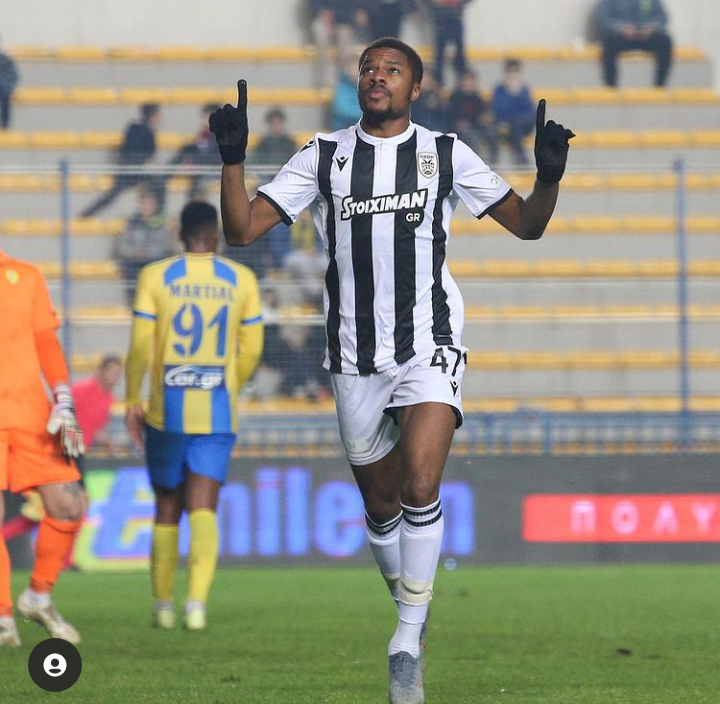 According to the report, his agent Emeka Obasi has offered him to Millwall, Queens Park Rangers, Bristol City, and Charlton Athletic. The clubs are monitoring the deal with a loan move also suggested. Chuba Akpom has two years left on his contract with Middleborough - with his current deal expiring in June 2023.