By PhysioTEA (self media writer) | 10 days ago 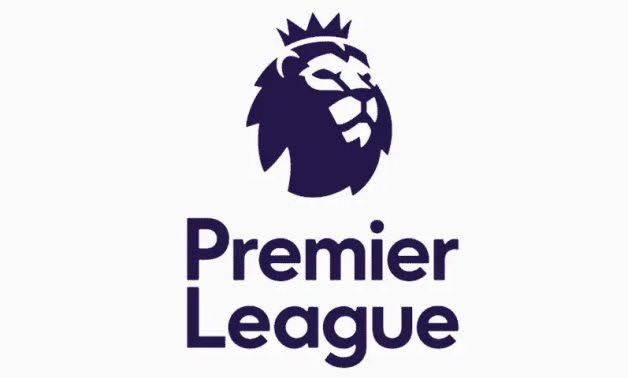 The Premier League returns this weekend after the international break hiatus.

Here is a lineup of the youngest players to have played in the competition so far this season.

Illan Meslier is the youngest goalkeeper to have featured in the Premier League so far this season.

The young goalkeeper has 7 PL appearances so far this season and has conceded 14 goals, keeping only 1 clean sheet.

An injury to Ryan Bertrand at the beginning of the season handed Like Thomas the opportunity to be Leicester's starting left back at that time.

The 18-year old left back has 3 PL appearances to his name so far this season.

Andrew Omobamidele has made only one appearance in Norwich's very porous defence so far this season.

Marcelo Bielsa handed Charlie Cresswell his first and only appearance in the PL this season at the end of September. Too bad Leeds lost the game 2-1 against West Ham.

What a signing Valentino Livramento has been for Southampton. The Chelsea academy has played in every single Premier League game for the Saints so far this season.

If he continues this way, his former club could come knocking for him later in the future. 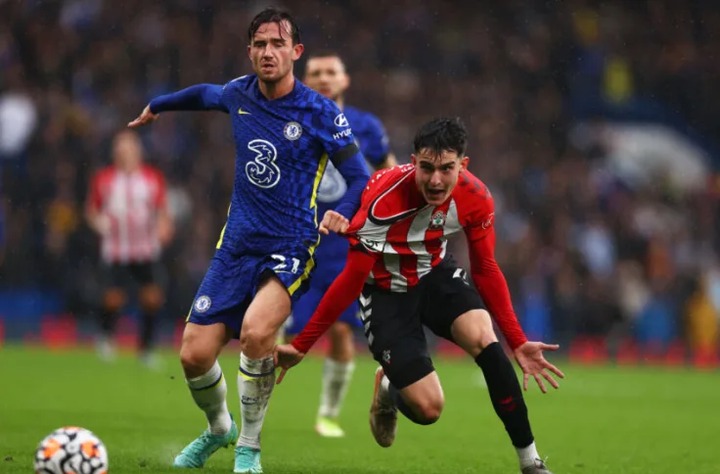 Oliver Skipp is the youngest natural defensive midfielder to feature in the EPL so far this season. He was one of the surprise players to break into Nuno Espírito Santo's starting lineup at Tottenham.

Carney Chukwuemeka is the youngest player to feature in the Premier League so far this season.

Manager, Dean Smith handed him his only appearance of the season in a 1-1 draw against Brentford in August.

Rafa Benitez has been forced to look inwards at Everton for players considering the low transfer budget he has had to work with.

Pep Guardiola made Cole Palmer the youngest player to make an appearance for Manchester City in the EPL this season in the 5-0 drubbing of Norwich.

The youngster will be looking to make as many appearances as he can for the champions this season.

Harvey Elliot was enjoying his breakout season until he suffered the nasty injury.

Jürgen Klopp will be hoping the young lad makes a quick recovery and continue from where he stopped.

Fábio Silva has been a regular for Wolves since last season.

He has 4 appearances to his name so far this season. 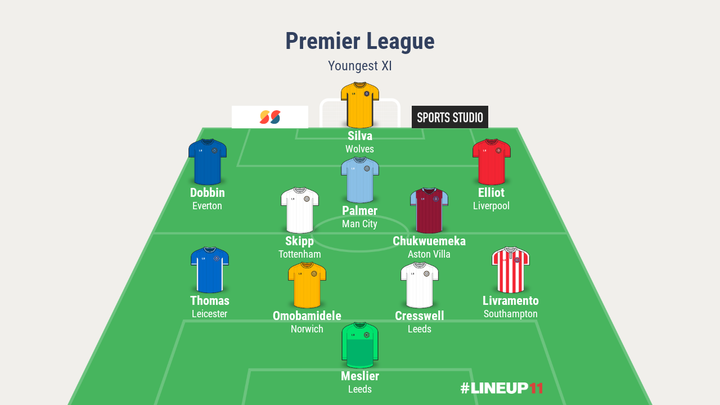 HEALTH: Smoking Can Lead To Irreparable Damage To The Lungs