By c.nananews (self media writer) | 22 days ago 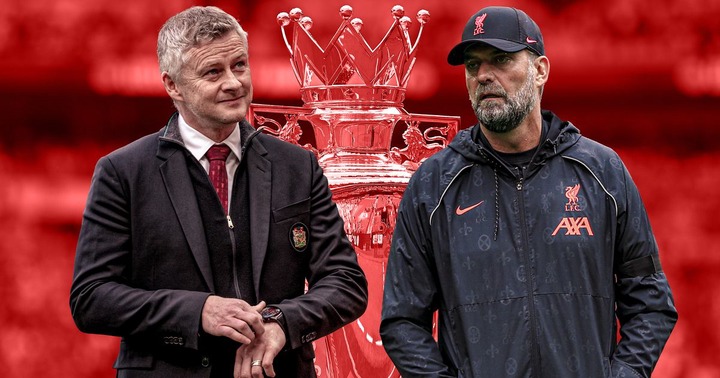 Manchester United football club of England head coach Ole Gunnar Solskjaer has on Friday blamed Liverpool football club's head coach Jurgen Klopp for his team lack of penalties this season despite the fact that his players are being fouled by their opponents' players. 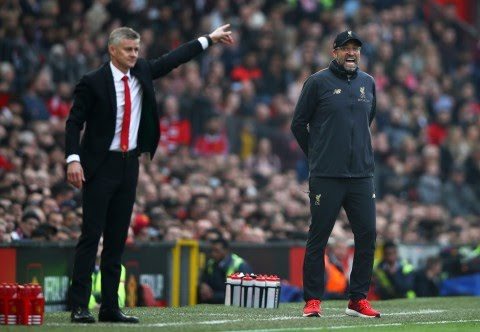 The Red Devils have been awarded the total number of 32 penalties since coach Ole Gunnar Solskjaer took over from sacked Jose Mourinho in 2018/2019 season, and that has been generating a lot of argument from many managers.

Among the coaches who complained about Manchester United's time-to-time penalties is German tactician Jurgen Klopp of Liverpool. 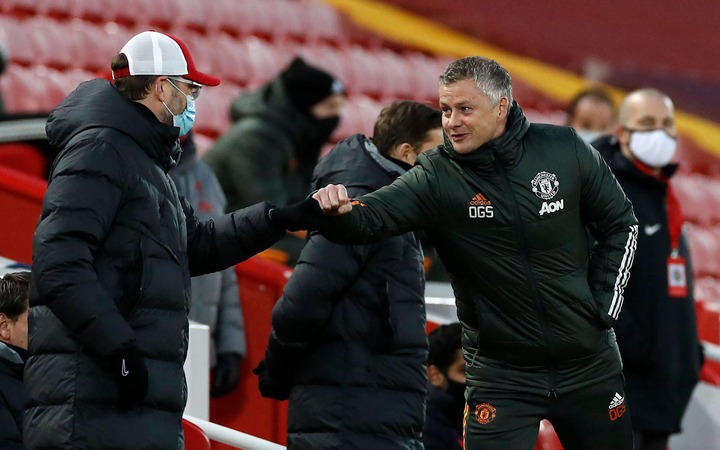 The Red Devils have not been able to win a penalty kick this season despite the fact that the likes of Cristiano Ronaldo, Bruno Fernandes and others have been fouled severally.

In a chat with newsmen on Friday, Ole Gunnar Solskjaer speaks on Manchester United not receiving penalties this season, and he said; "There was a certain manager last year (Jurgen Klopp) who was starting to worry about us getting pens and after that it seems like the decisions are more difficult to give." 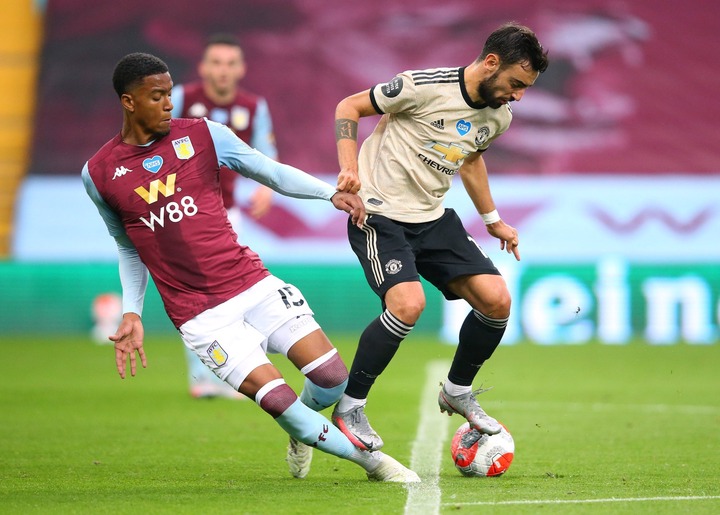 Ole Gunnar Solskjaer blamed Jurgen Klopp because of his statement about the Red Devils' penalty last season, and he believes that the statement has really affected them a lot this season.

Referee decision not to give the Red Devils penalty despite the fact that Cristiano Ronaldo was fouled several times on Sunday;

Cristiano Ronaldo was fouled several times against West Ham United FC on Sunday, but Referee Mike Atkinson decided not to award a penalty kick for the team, and he decided to give the host an injury time penalty.