Combine XI: Bayern Munich And Barcelona Combine XI Ahead Of The Today's Match

Barcelona will face Bayern Munich in their first champions league game of the season and I believe that the match will be a tough one for Ronald Koeman's men. After they defeated Barcelona 8-2, the fans are really angry and they want a revenge on that, the boys look confident with Memphis Depay and the addition of De Jong. I will be showing you my combine XI ahead of the big game tonight. 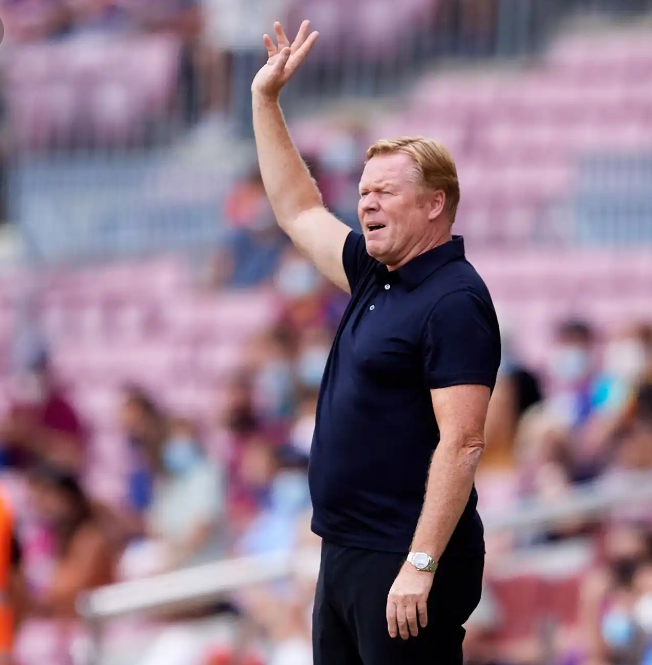 1. GK: Ter Stegen is a world class goalkeeper and he has been showing that over the past years, I don't think that Manuel Neuer will be able to bench him in the world cup 2022. I believe that he will still show his class against Bayern Munich tonight and I decide to include him in my combine XI. 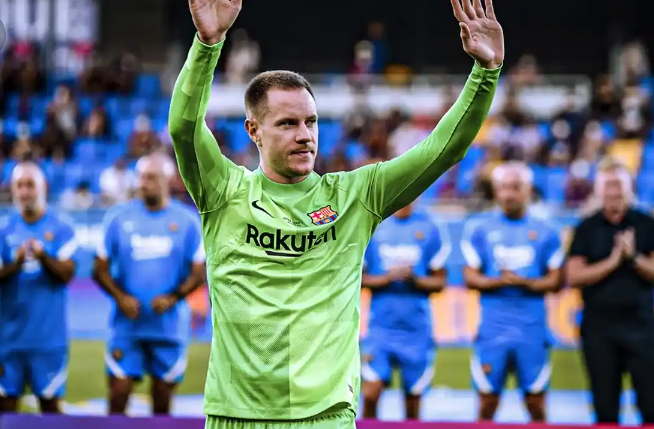 2. CB: Dayot Upamecano will surely start against Barcelona tonight and the French youngster is a top talent. 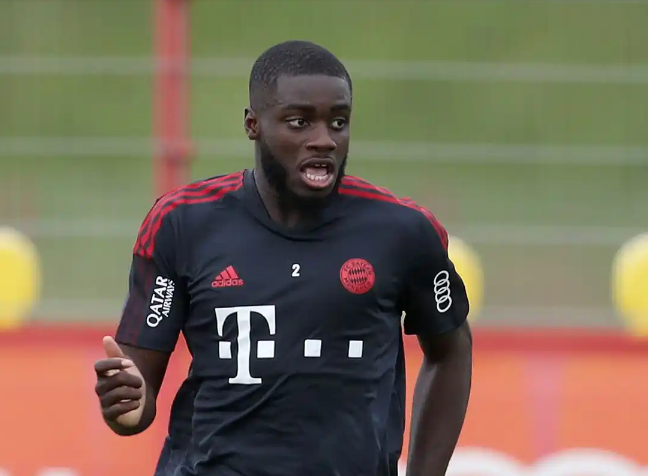 3. CB: I would say that Gerard Pique has won it all, he won the champions league, La Liga and World Cup, he is a top player with a lot of experience. He is also a leader and I decide to include him in my combine XI. 4. RB: Joshua Kimmich can play as a defensive midfielder and as a right-back, he is a top player, who has been performing really well. 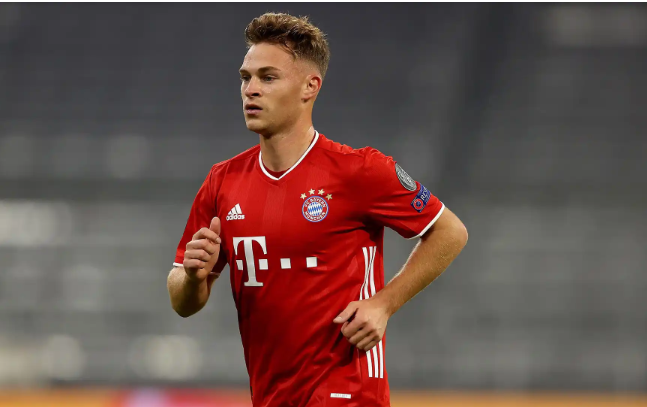 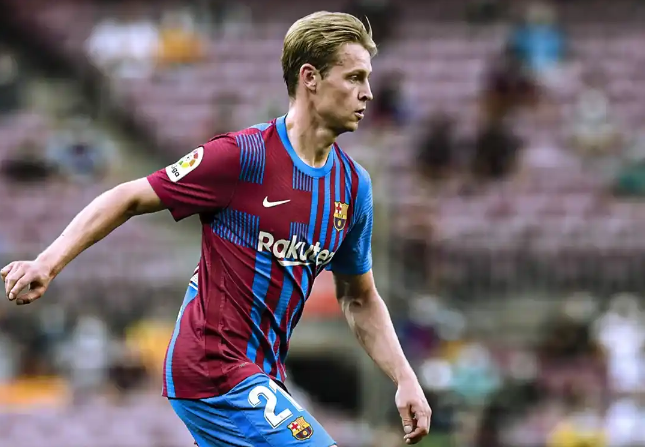 8. CM: Pedri Gonzalez is a top talent and he has been showing his class since he joined Barcelona, the Spanish youngster will be dangerous against Bayern Munich tonight. 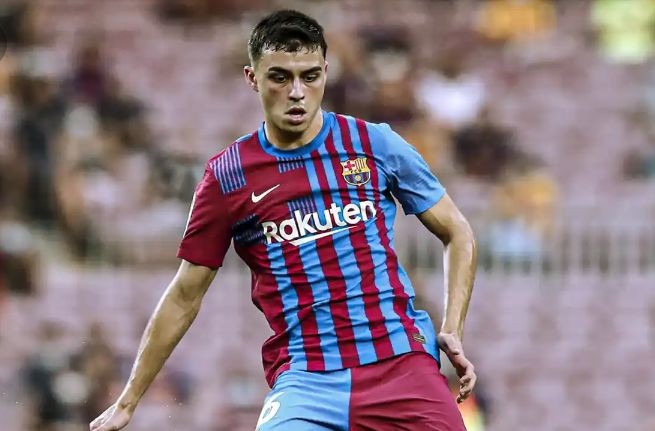 9. LW: Memphis Depay is regarded as one of the best Barcelona players this season, the Dutch man has been doing well since he joined the club and he will love to make the fans happy tonight.