By UnikJay (self media writer) | 6 days ago 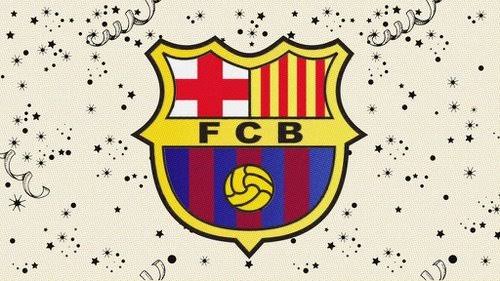 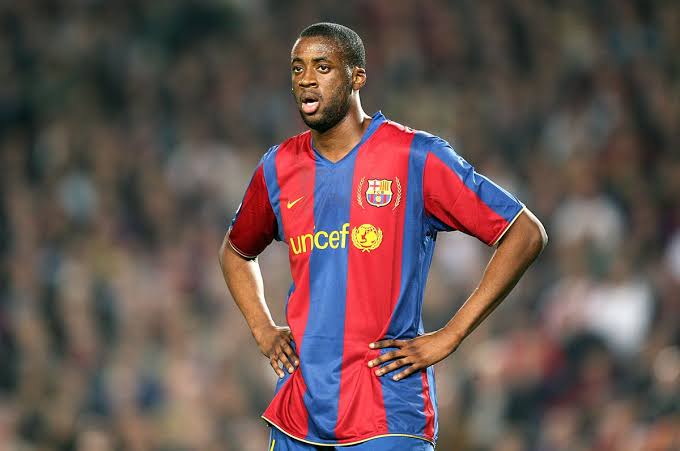 The Ivory Coast midfielder is one player whose name will remain in the sands of time because of his achievements in European football. Barcelona signed the midfielder from Ligue 1 side, Monaco in 2016 for a reported fee of €9 million. He made a total of 118 appearances for the Catalan giants, scoring just 6 goals and making 8 assist. He wasn't given much game time under the reign of Pep Guardiola, and because of that, he left the club to join Manchester City in 2010. He went on to have a fabulous career in the Premier League with Manchester City. 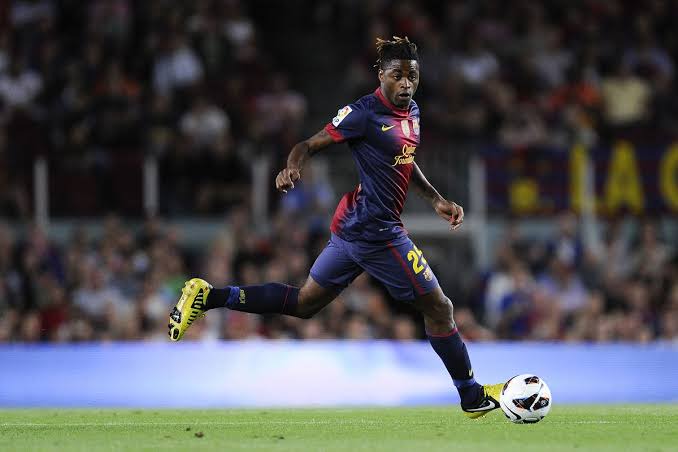 The Cameroonian midfielder had an awesome career at Arsenal before money made him move to Barcelona. He confirmed this, when he made a statement in one of his interview saying that even though he wasn't promised game time, the lucrative contract he was offered attracted him to move to the club. He was only seen as a backup player at Barcelona during his time at the club. He made just 65 appearances for the club, scoring one goal and making 2 assist. 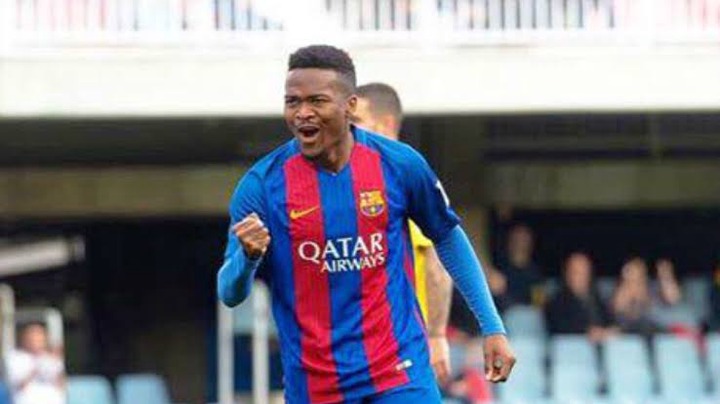 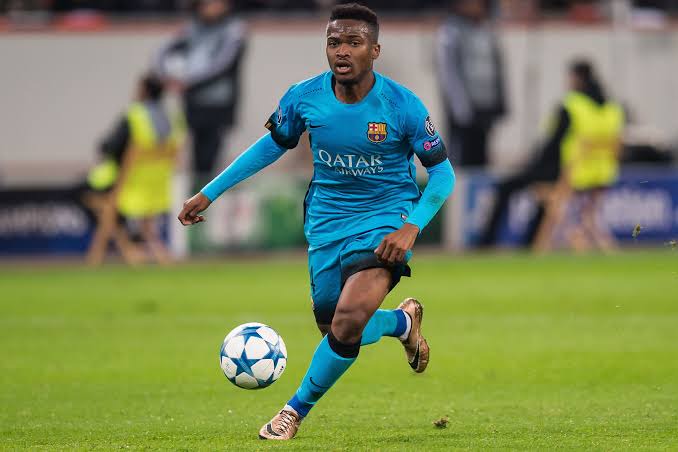 The Cameroonian midfielder was barely known as a Barcelona player. He played majorly for Barcelona B team, but he managed to get some game time with the first team. He made his Barcelona debut against Villanovense in the Copa del Rey in 2015 and went on to feature in the UEFA Champions League. Furthermore, he scored his first team goal for the club in a Copa del Rey semi-finals match in 2015. He barely got game time afterwards.

Which other midfielder can you remember?