Two Mistakes Tuchel Made against Juventus that should not be repeated against Southampton.

By Reasonbeyond (self media writer) | 15 days ago

Thomas Tuchel has witnessed two consecutive defeats in his last two matches, which might affect the team if such results gradually persist in his next three matches. We believed that the significant factors that contributed to the losses could be viewed on two aspects, one of which is the unpremeditated injuries that emerged ahead of the Manchester City match which also retrogressed numerically against Juventus.

And Secondly, the coach's decision, Thomas Tuchel made some decisions in the clash against Juventus in the champions league which shouldn't be repeated against Southampton in the league to avoids consecutive losses. 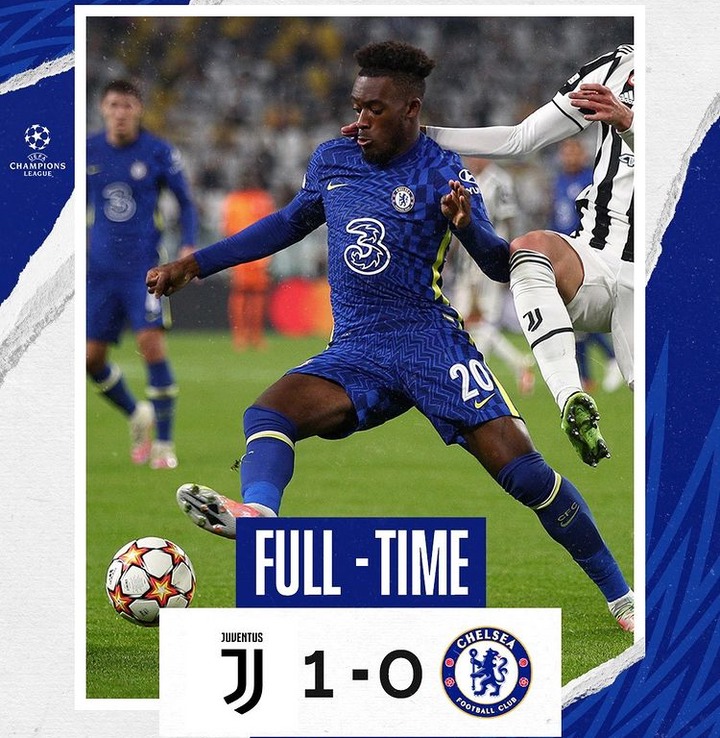 Chelsea’s approach against Juventus in their second Champions league match made it know that Tuchel failed to reveal to his team the best tactics to conquer the Italian club defence, because the players seem lost and confused on how to pressurized their opponent defence, most especially in the first half. Wener seems to be dangerous in the attack, Tuchel should have featured him in the match ahead of Hakim Ziyech. 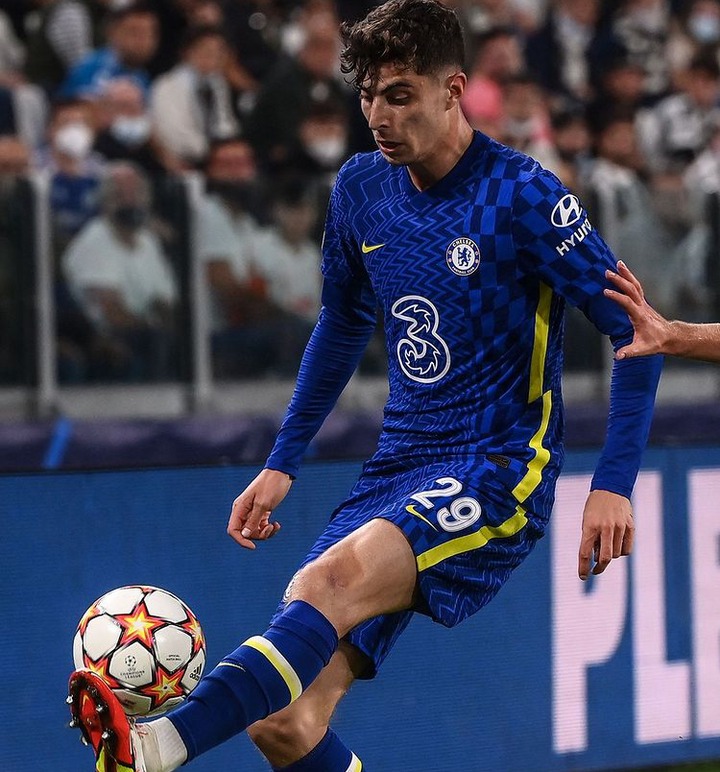 We believed that Thuchel playing Harvetz for 90 minutes also contributed to their loss, because Harvetz and Hakim Zyech are bestowed to lead Chelsea’s attack in the outset of the game which they profusely failed to excute. The two players failed to link up with Romelu Lukaku, which made the attack looks boring until the appearance of Ross Barkley and Loftus Cheek in the midfield which helped the team to progress to the barest minimum in the attacking position. Harvetz also missed some clear chances which could hand Chelsea an equalizer goal during the match.

It is noteworthy that, majority of Chelsea fans are hoping for a win in their league matches against Southampton in the Premier League. With Chelsea's current form, Having lost two consecutive matches, and Ngolo Kante and some other players' unavailability in the team, are you of the opinion that Tuchel could summon effort with the available resources to overcome Southampton in the Stamford bridge? Kindly share your opinions with us in the comment section below.