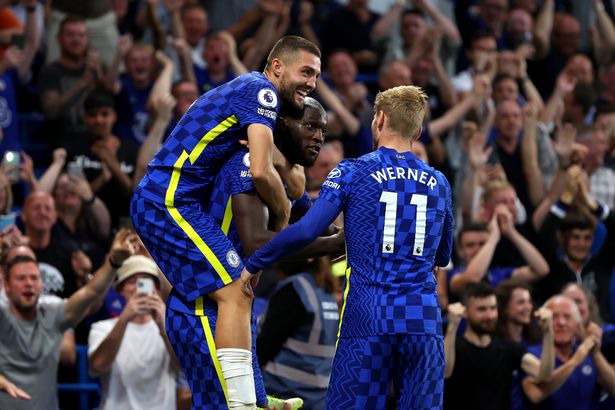 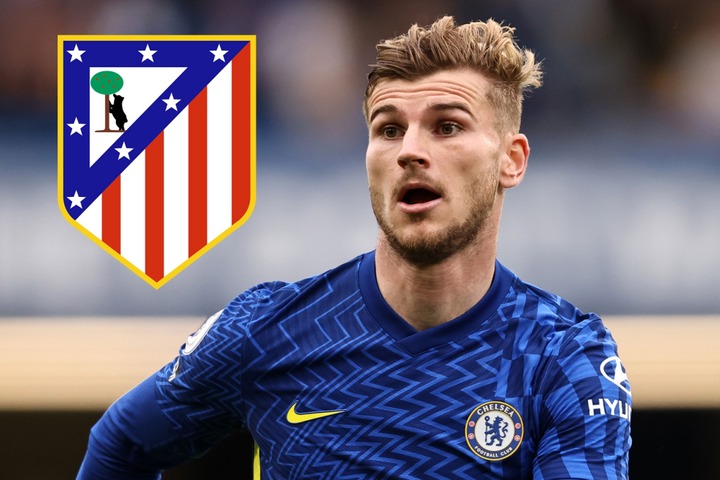 Werner’s scoring seven goals in the Premier League shows he hasn’t been prolific in front of goal for the Blues. Atletico Madrid are planning life after the departure of Luis Suarez and also the uncertainty behind the permanent signing of on-loan Barcelona striker Antoine Griezmann. The German could be a perfect replacement for both Suarez and Griezmann as he could produce a good partnership in Diego Simeone’s favourable 4-4-2 formation. 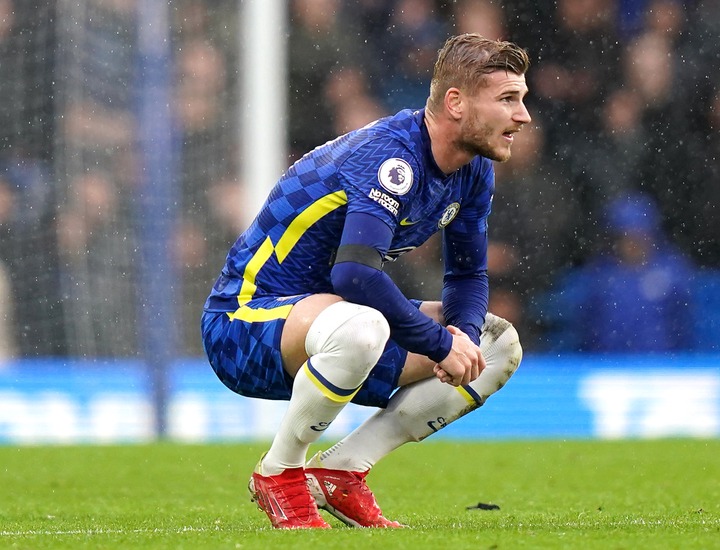 The German international shown over the weekend that he can pair with another striker up front as he did with Romelu Lukaku. Another club that is interested in signing the former RB Leipzig striker is Atletico’s city rivals Real Madrid.