By Icefergz (self media writer) | 27 days ago 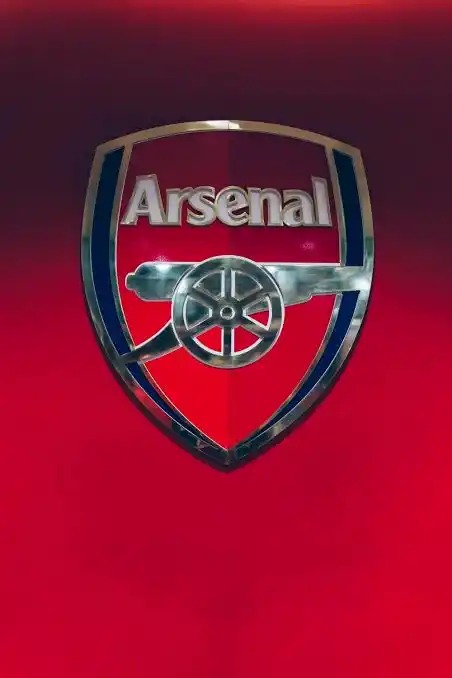 According to report by popular journalist Dean Jones, the Gunners are 'capable of causing a surprise' by signing Lazio star Sergej Milinkovic-Savic this summer.

Arsenal have signed four players so far this summer. Gabriel Jesus and Fabio Vieira will likely contend for a place in Arteta's starting XI, while Matt Turner and Marquinhos have been signed as depth options.

According to reports, Arsenal could still be in the market for a midfielder this summer and they've shown interest in signing Lazio star.

The Gunners has already submitted an offer of €50m for Milinkovic-Savic but the offer was turned down by Lazio because the Le Aguile's side valued the 27-year-old at €70m according to Italian outlet Calciomercato. 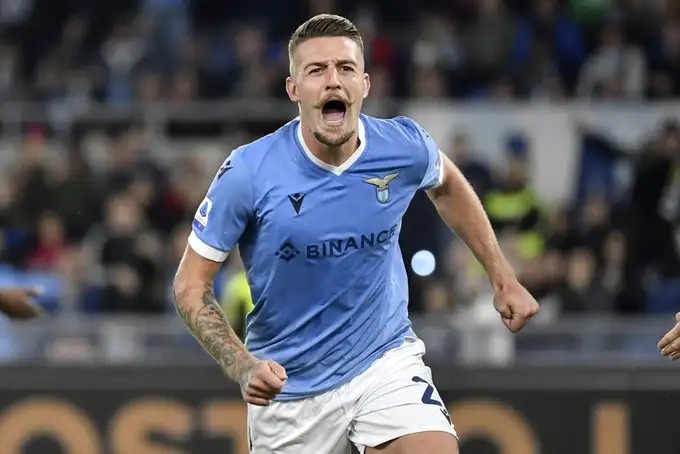 Dean Jones said:  “Well, for starters, it would probably cost twice as much as Tielemans would. And in the past, I would have totally ruled that out, but Arsenal have done deals that have surprised me in the last few years.

“Nicolas Pepe was the first that I absolutely didn’t see them doing, and they ended up ultimately overpaying for him and getting him.

“Gabriel Jesus, when that rumour began, I would have been very sceptical about whether they could get it over the line, but they’ve done it. So, Arsenal are capable of causing a surprise now in the transfer market.”

Milinkovic-Savic registered 11 goals and made 12 assists in 47 appearances, helping his team to finish in fifth place last season.

According to reports, Milinkovic-Savic is seen as a box-to-box midfielder who was rated 98 percent for total shots, 92nd for aerial duels won.

It’s clear that the box-to-box midfielder could be a valuable addition to Arsenal’s engine room, and Mikel Arteta will surely be hoping the club’s hierarchy can pull off another piece of impressive business.