Cristiano Ronaldo is widely regarded as one the biggest celebrities in the world, and very few persons would surprisingly say they've never heard of the Portuguese superstar or the stunningly beautiful Argentine model in his life. 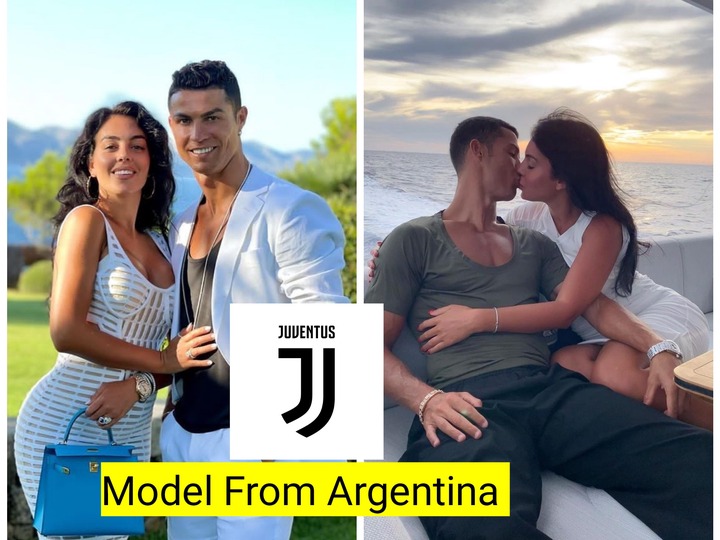 Georgina Rodriguez is a long-time girlfriend of the 36-year-old old footballer and they've been together for over four years now. She is the biological mother to one of Ronaldo's kids, a beautiful girl named Alana Martina. 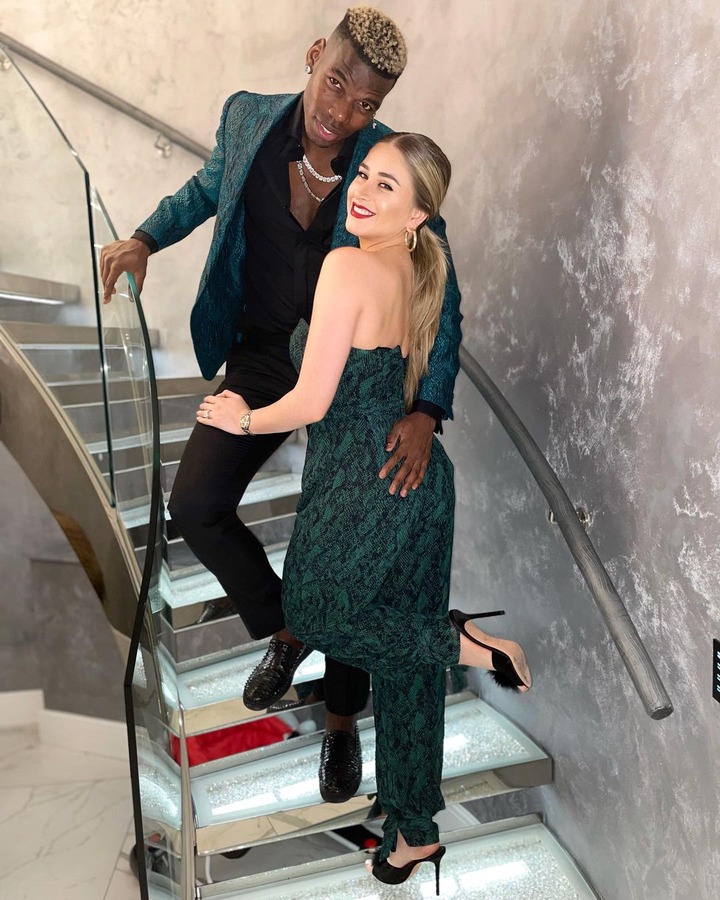 The 28-year-old French footballer is widely regarded as one of the best midfielders in the world. Paul Pogba already has five assists in just two games for Manchester United in the new Premier League campaign.

The midfielder is in a long-time relationship with a beautiful Bolivian model named Maria Zulay, and they have two sons together. 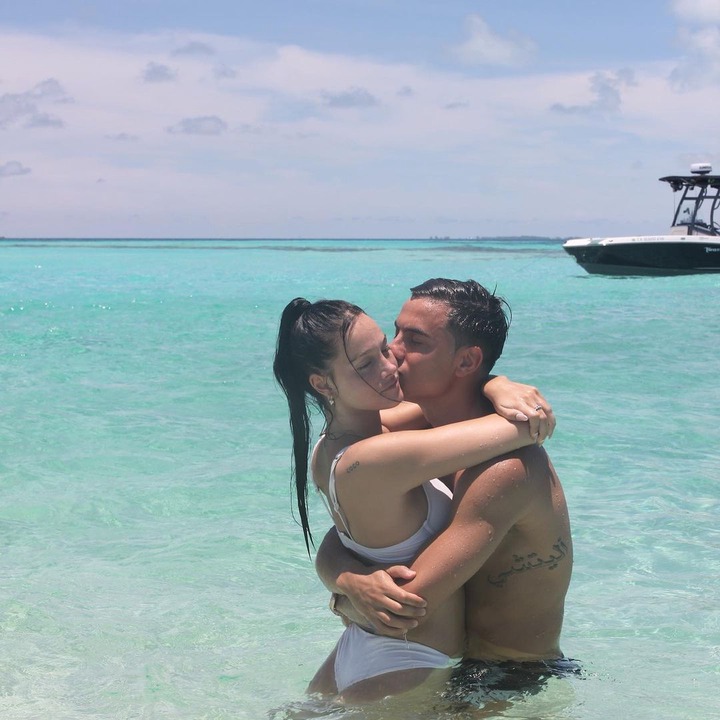 The 27-year-old footballer is widely regarded as one of the most talented forwards in the world. Paolo Dybala started the new football season in style by getting a goal and an assist in Juve's first game of the new Italian Serie A campaign.

He is in a happy relationship with a beautiful Argentine model named Oriana Sabatini and they've been together for over three years. 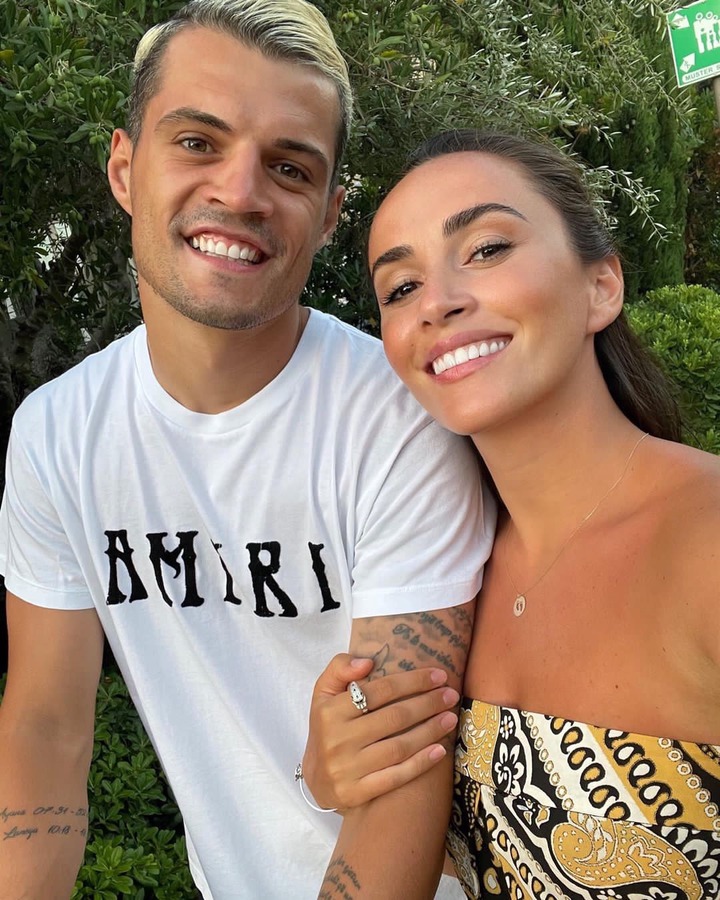 Xhaka is widely regarded as one of the best midfielders in the English Premier League and plays for Switzerland's national football team.

The Swiss midfielder is happily married with kids, to a beautiful 29-year-old model named Leonita Lekaj. 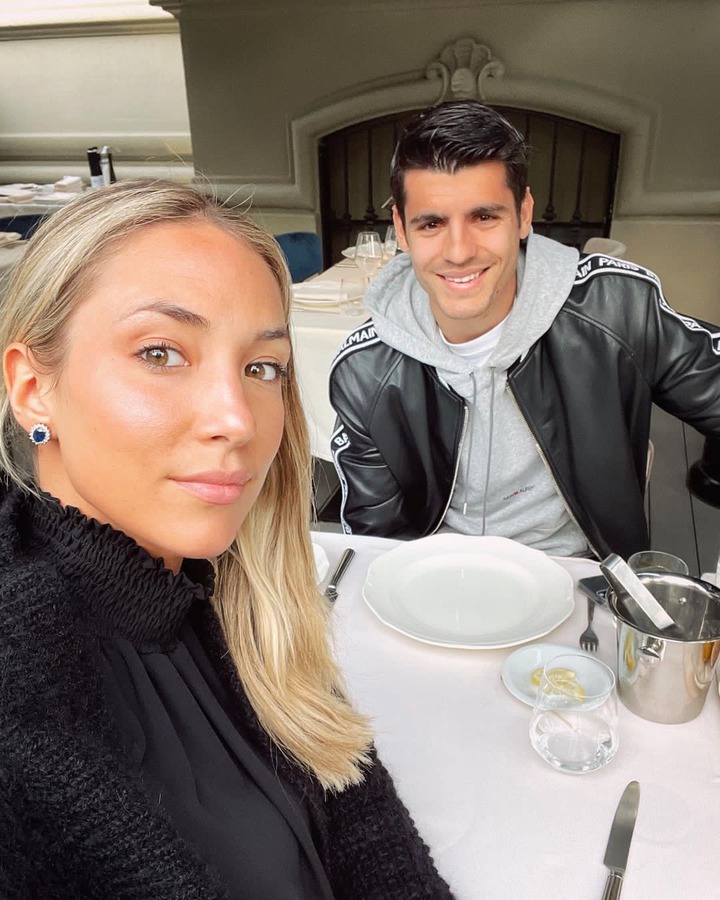 They've been together for over 3 years and the union is blessed with three kids, which includes a set of twins. 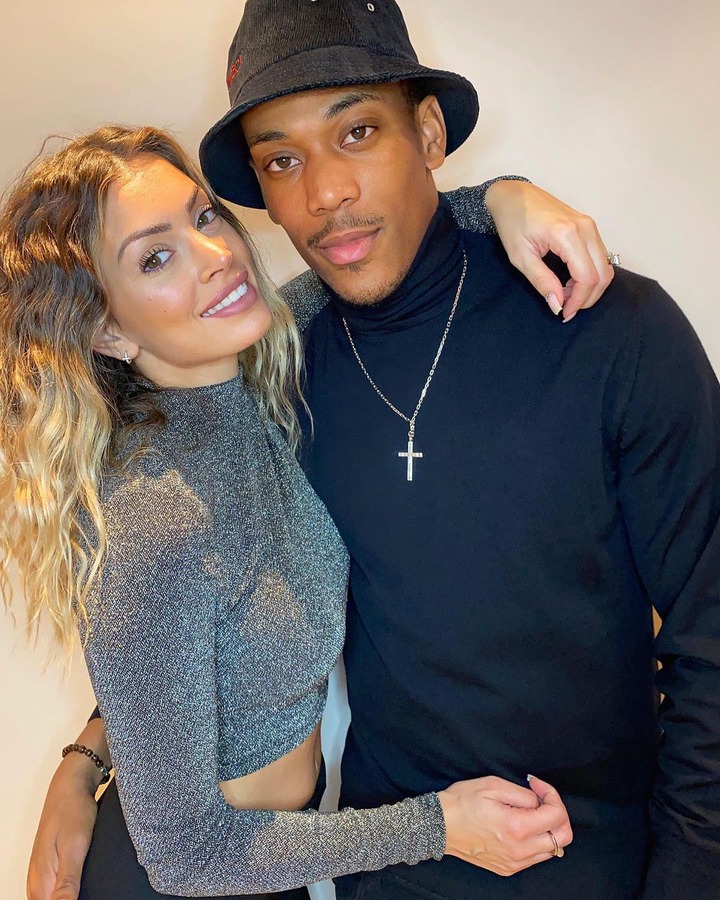 The 25-year-old Premier League striker is in a long-time relationship with a famous French model and Reality TV star named Melanie Martial.