5 Manchester United Players That Should Be Sold As The Transfer Windows Open On The 27th Of July.

Transfers between premier league clubs will not be able to occur within this period but top flight clubs can trade with EFL clubs. This allows EFL clubs a fortnight to carry out sales, purchases and, in particular, loans with Premier League clubs. 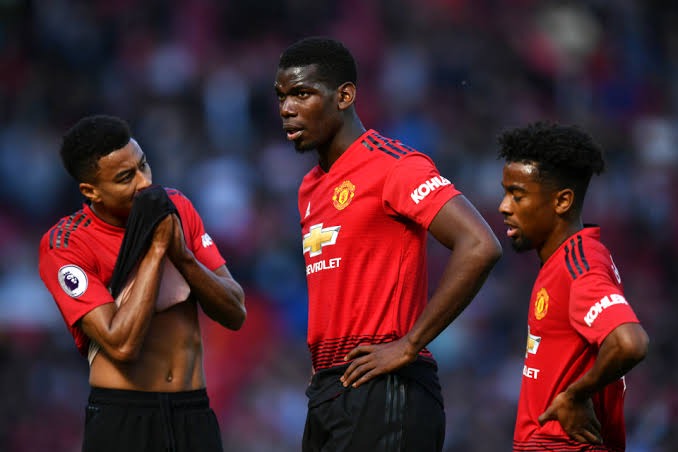 As the transfer windows is about to be opened i think some Manchester United players needs to be offloaded. I speak as a concerned Manchester United faithful. These players am about to highlight have not really been at their best for the past few seasons now. They are just seated on the bench, taking their salaries and contributing noting to the team. Some of them have lost their forms. They can no longer perform like before. So I think its best for the club management board to sell them and get new players to help improve the team's performance.

Christopher Lloyd Smalling is an English professional footballer who plays as a centre-back for Serie A club Roma, on loan from Manchester United of the Premier League, and the England national team. During his youth, Smalling played for the Millwall academy before joining non-League club Maidstone United. 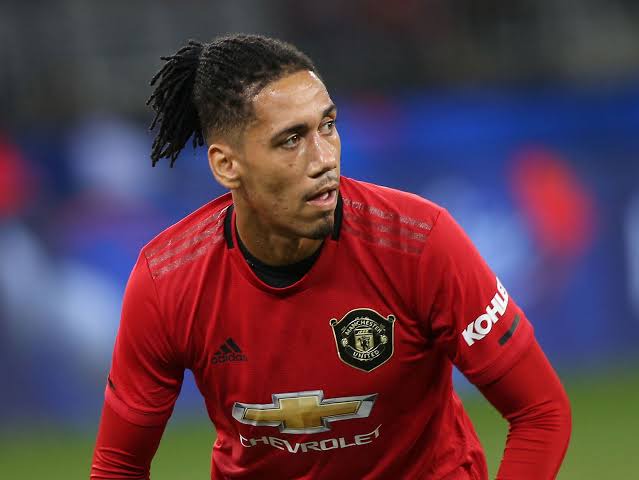 Chris Smalling has not been in his best for the club in the past two seasons and as such should be sold. He hasn't shwon much dedication and seriousness. Always making silly mistakes at the defence line. Manchester United can't afford to have him play at the center defense because he will cause us more defeat.

Jesse Ellis Lingard is an English professional footballer who plays as an attacking midfielder or as a winger for Premier League club Manchester United and the England national team. He has won the UEFA Europa League, FA Cup, FA Community Shield and EFL Cup, having scored in the latter three finals. Jesse Lingard is an exceptional player no doubt. He has the skills and he is a great attacker who is always goal minded. But the truth remains that he has not been in good form lately and should be sold. His role as a midfielder is at stake because their are so many great players handling that position, players that are better in form than him, so you see that his chances of making the first eleven is slim. Is better he leaves.

Alexis Alejandro Sánchez Sánchez, also known simply as Alexis, is a Chilean professional footballer who plays as a forward for Serie A club Inter Milan, on loan from English club Manchester United, and the Chile national team. He is popularly dubbed "El Niño Maravilla. Alexis Sanchez is a great player no doubt. One with an incredible skills and performance. He played very well for his former club, Arsenal. But since his arrival at old Trafford we haven't seen his credibility. At the initial stage he did very well but as time goes on he began to flop until he was sold on loan to Inter Milan. A very great winger he is, but right now, with the quality of players in Manchester United he stands no chance. Not that he is not a great player but because he has lost his credibility and uniqueness. He is no longer in form.

Philip Anthony Jones is an English professional footballer who plays for Premier League club Manchester United and the English national team. Before joining Manchester United, Jones played for Blackburn Rovers at both youth and senior levels. 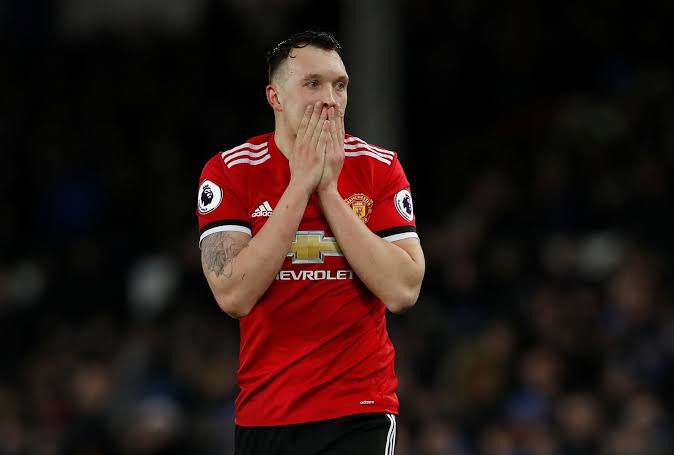 Faustino Marcos Alberto Rojo is an Argentine professional footballer who plays as a defender for Manchester United, and the Argentina national team. Marcos Rojo is another unique Manchester United defender. A great and outstanding left back. Very aggressive and has self-confidence. Marcos Rojo still has what it takes to fit back into the Manchester United first eleven team but there is one problem with him, He is an injury-prone defender. Always on injury. This has so far caused him his playing time and ability, making him lose form. I think he should be sold, maybe he will do better in another club, or probably sold on loan to see if he can improve.