OPINION: Juventus' Decision To Ban A Fan Who Racially Abuse Milan's GK Should Be Adopted By Others

By KUNOYnews (self media writer) | 26 days ago

The issue of Racial Abuse is a major problem in football. For many years, both players and coaches have faced racial abuses. For this reason, drastic actions and punishment have been put in place to condemn this act.

On the other hand, note that AC Milan's goalkeeper, Mike Maignan, was racially abused at the Allianz Arena before the game between Juventus and AC Milan. During the warm-ups, some fans were spotted chanting racial words at Maignan. Well, recent reports indicate that the Juventus fan who racially abused Mike Maignan has been identified, and a bold decision has been taken against the fan. Juventus decided to ban the fan from the stadium and also remove the fan from Juventus' fans club. 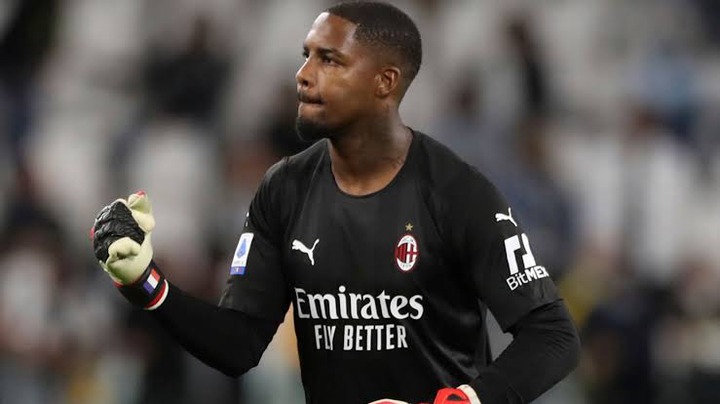 However, in my opinion, I believe that Juventus' decision to ban the fan that racially abused Milan's goalkeeper should be adopted by other clubs because of these two reasons. Take a look! 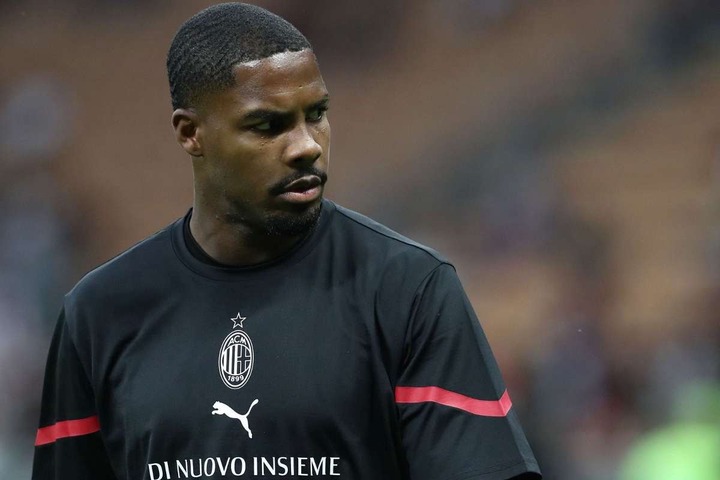 1. The Decision Would Serve As A Lesson For Others.

When fans start getting banned from the stadiums of their favorite clubs, people would think twice before engaging in such an act. Furthermore, note that many fans are passionate about the club they support, and no fan would want to be removed from their respective fan clubs.

2. The Decision Shows That The Club Isn't In Support Of Racial Abuses. 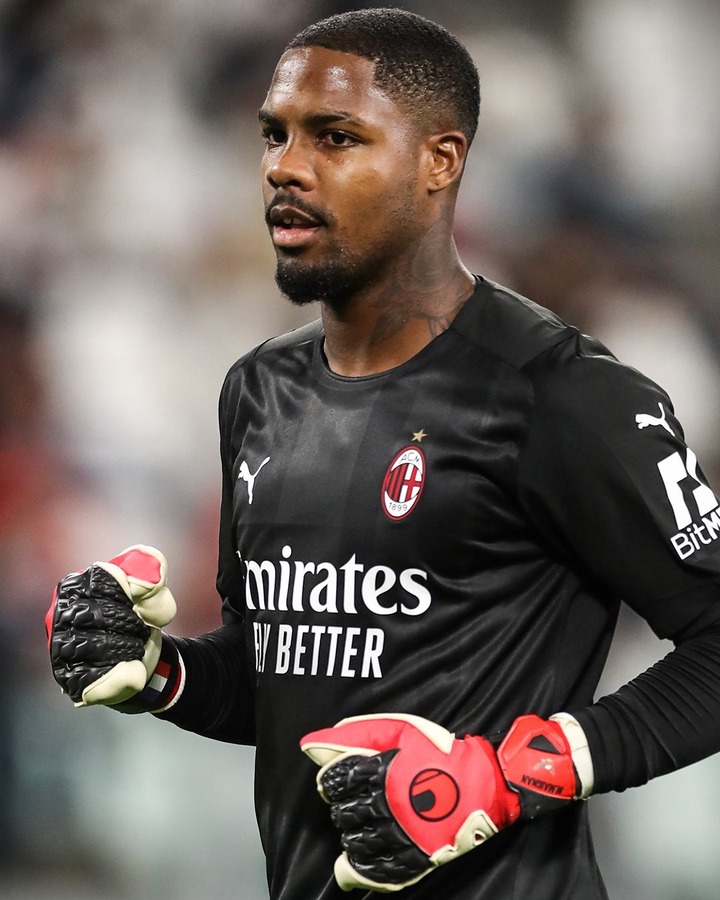 When other top clubs adopt this approach, a clear message will be sent to fans and viewers that racial abusers are not welcomed in football. Note that Football is supposed to be a universal language that unites people of different cultures and beliefs, but racial abuses have affected this view. Therefore, when many clubs start adopting drastic steps like this, it is expected that this act will be curbed. 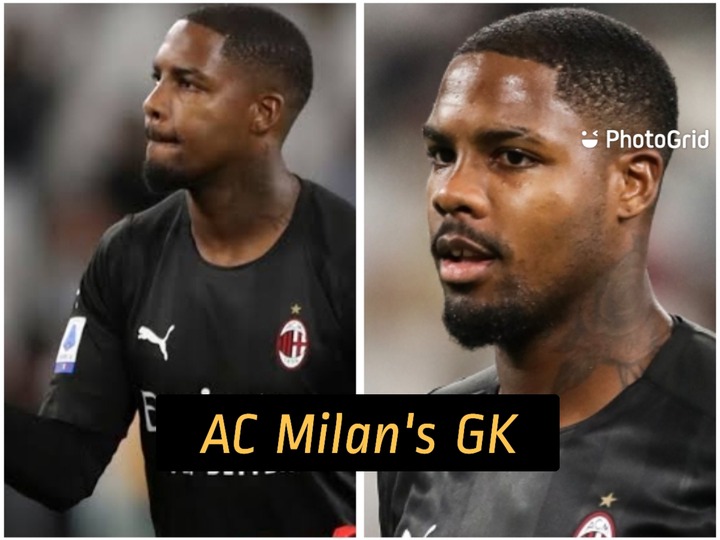 What do you think about this post? Do you agree that this decision should be adopted by other football clubs? Share your thoughts below.