Why Manchester United made a mistake in selling Daniel James

By Leftfootvolley (self media writer) | 3 days ago

Daniel James was Ole Gunnar Solskjaer's first signing for Manchester United and he had a wonderful start to his United career. He scored 3 goals in his first 3 games and seemed to have adapted to the leave very well. 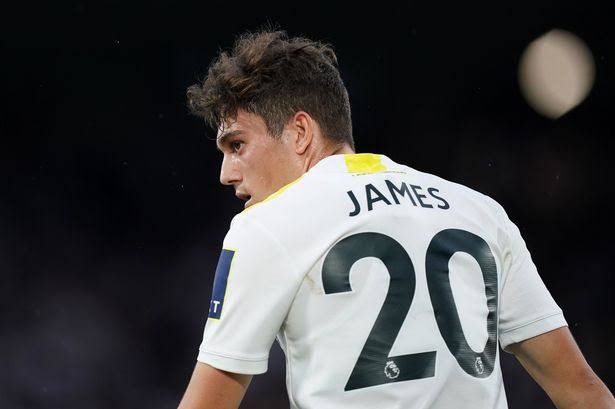 He was never a world class player and many United fans did not expect him to suddenly turn them into title contenders. But he brought something to the team that was not there before; energy.

After the heavy loss to Everton in 2019, Solskjaer emphasised that he wanted a United team that was the hardest working team in the league. He wanted the squad to outrun everyone and so he focused very much on developing fitness in training and for a time, United were excellent pressers and Daniel James was the very embodied of that. 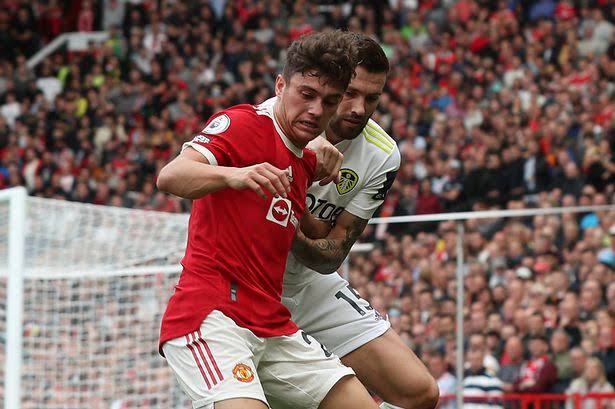 Manchester United went toe to toe with Manchester City and beat them twice in the league mainly because of the defensive shape which James was a big part of. The winger would run for 90 minutes, tracking back, making interceptions and never running out of energy to defend. These are all absent in the team now.

United now have to play in a low block because Cristiano Ronaldo, Marcus Rashford and Mason Greenwood are not very good when they have to press the ball or track runners and protect the fullbacks. Daniel James was the one who used to do that. 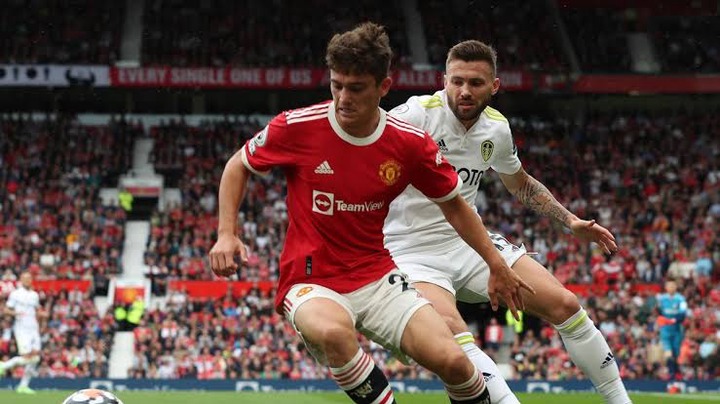 With no one in the team to press consistently, their results have taken a nosedive and it is one of the main reasons why Solskjaer lost his job. He has had to accommodate Ronaldo by changing his entire philosophy and hindering the development for the other players around the Portuguese international.

Ronaldo can score goals, but at the moment, he is a passenger in the team and as we saw in the Champions League match between Manchester City and Paris Saint-Germain, a team can no longer accommodate passengers.