By The_SportMessiah (self media writer) | 1 year ago Danish international Christian Erikson was spotted in the street of Copenhagen with his girlfriend and their little daughter for the first time since being released from hospital following his cardiac arrest he had during the Euro 2020.

Christian Erikson who's 29, collapse during Denmark opening fixture in the Euro 2020 against Finland on June 12, he was immediately given CPR to bring him back to life, after so much CPR treatment he was brought back to life in the pitch before he was being taken to the hospital for further treatment.

Yesterday Erikson was spotted strolling the street of Copenhagen with his girlfriend Sabrina kvist and their daughter as well, he was putting on white shirt, black short and baseball cap, This is sign that the Denmark man his getting better - (Credit to Daily mail sport). 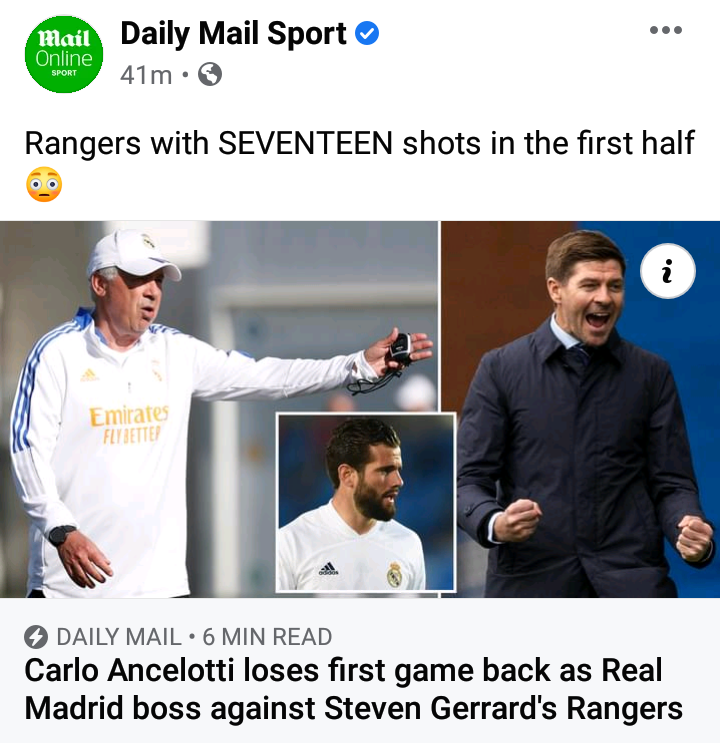 Former Everton and now Madrid manager Carlo Ancelotti first game back in Madrid wasn't a good start as his side was defeated in Scotland 2-1 by Steven Gerrard Ranges.

Just 8minute into the game it all seems well for Madrid as Rogryo netted the first goal to put Madrid ahead, the game was still 1-0 untill the end of the first half.

At the start of second half rangers came from behind to level 1-1 with help from Fashion Sakala, at 75minute of the game Eventhough it was a friendly fixtures Madrid defender nacho was given a red card give rangers FC advantage to equalise at 77minutes. 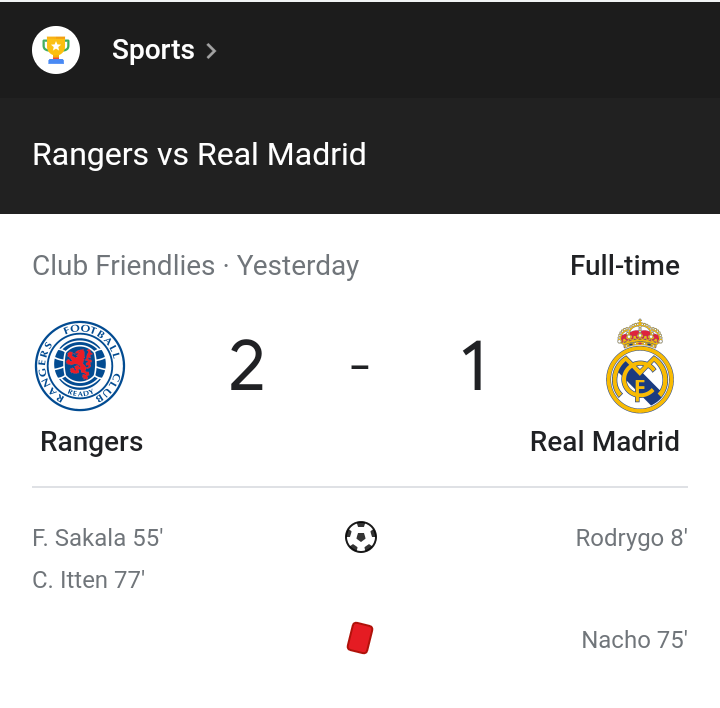 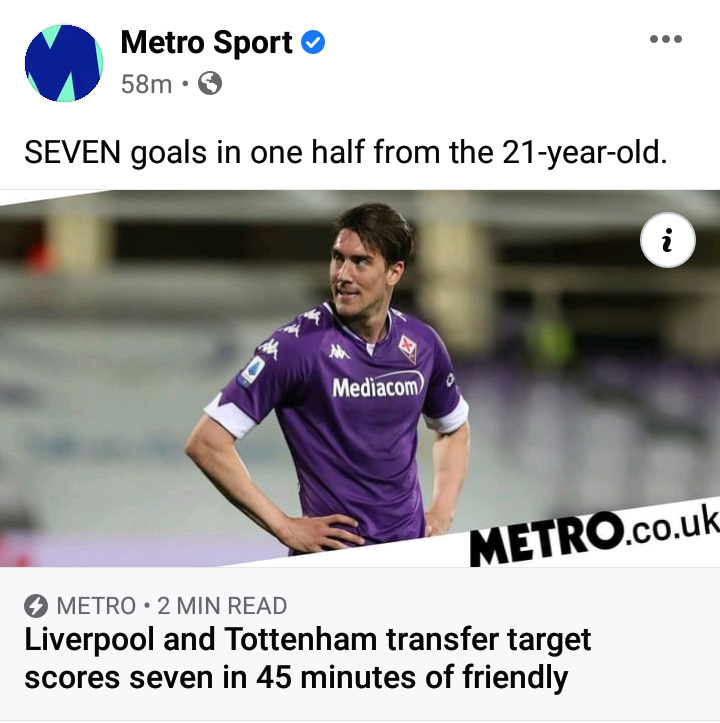 The striker who has been linked to this two premier League side was impressive last season as he netted 21 goals in 31 serie A appearances, The striker did not show any drop of form in their pre-season fixtures as he continue his impressive run against Polisportiva.

He was brought in at halftime when his side was still winning 3-0, only 45minute of play he put his club ahead by scoring 7 goals making his side finish 11-0 - (Credit to Metro sport). 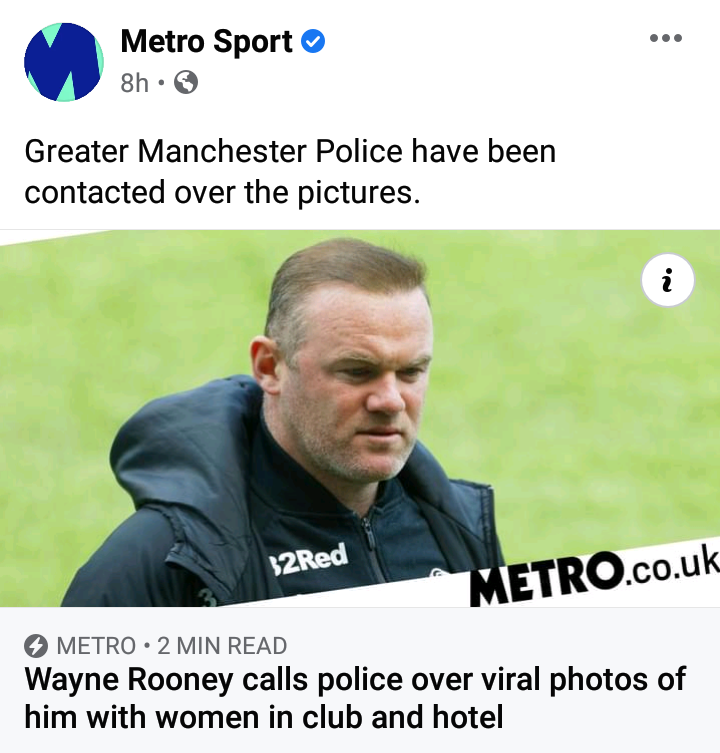 Manchester United legend Wayne Rooney has contacted the police concerning a viral photo of him with different women in night club and hotel.

In the images, the Derby county manager was seen with women in a club and hotel.

According to report from mailonline, Rooney lawyer have made complaint to greater Manchester police and an investigation has been launch.

Rooney claims that all those photo's were 'set up' and insistent that he has not done anything wrong.

The pictures which has gone wide on social media was believed to have been taken place on Saturday night in Manchester shortly after his side derby county was defeated by Salford city 2-1 in a pre-season friendly - (Credit to Metro sport).

Content created and supplied by: The_SportMessiah (via Opera News )