By Michaelpius (self media writer) | 1 year ago

The latest transfer rumours on the future of Messi,van dijk and many more is coming up this January transfer window with clubs looking set to build their team ahead of the ongoing season.

#RB Leipzig are delighted to announce the signing of Dominik szoboszlai 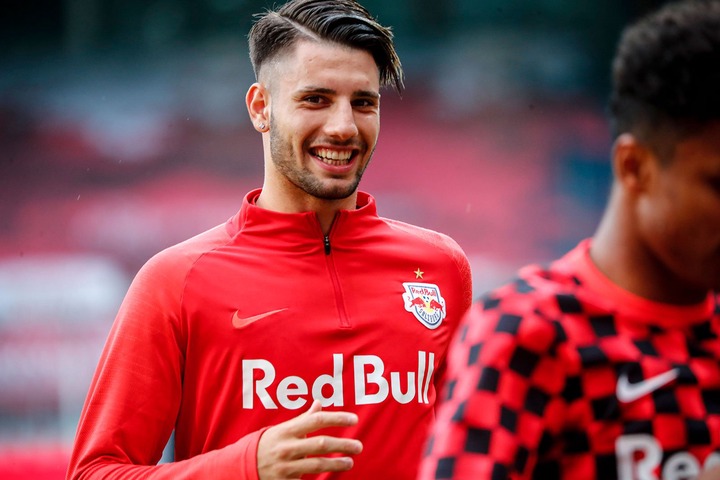 Liverpool have identified Renato sanches as a potential replacement for Georginio Wijnadum.

The Portuguese made 12 appearances for Swansea before a hamstring injury in January 2018 ended his time there.

Sanches has resurrected his career at Lille while wijnadum contract at Liverpool is set to expire in the summer of 2021.

Neil Warnock is hoping to convince Everton to allow Yarnick Bolasie on loan to the riverside in January.

The Middleborough manager work with the DR Congo international during his time at crystal palace and believes Bolasie could play a major role in their push to secure a play off spot.

The 31 year-old winger,who is out of contract in the summer,has not made any appearance for the toffees since may 2018 but has been on a series of loan to Aston villa,Anderlecht and sporting Lisbon.

According to Italian journalist Carlo Garganese,the world cup winner is keen to re-unite with his formal club. The France international is the serie A club's top target for 2021 having been keen on bringing him back to Italy for several years.

VAN DIJK TO BE OFFERED A NEW DEAL

Liverpool are reportedly ready to begin talks with Virgil Van Dijk over a new five year deal in January. 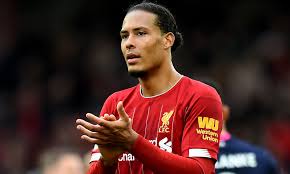 The Dutchman,who suffered a serious knee injury against Everton in the Merseyside derby on October 17 currently has a contract which expires in 2023.

Jurgen klopp wants to protect the 29 year old's long term future at the club,but the centre back is expected to miss the rest of the season following successful surgery on his right knee.

Manchester united aim to complete their long-drawn squad overhaul across the next two transfer windows by having two quality players available for each position at the start of next season.

United are still in the market for a ready made winger,a centre back,right back and a defensive midfielder,but expectations is,there will be no incomings in the January window.

Sam Allardyce sign a deal with West brom after the sacking of manager Slavin Bilic.

The formal England coach deal include a break clause if West brom are relegated and a seven figure bonus if he succeeds in keeping them in the top flight.(the times).

Please follow me for more transfer talks and everything happening in the world of sport.

Content created and supplied by: Michaelpius (via Opera News )