By AbiFutbol (self meida writer) | 1 months 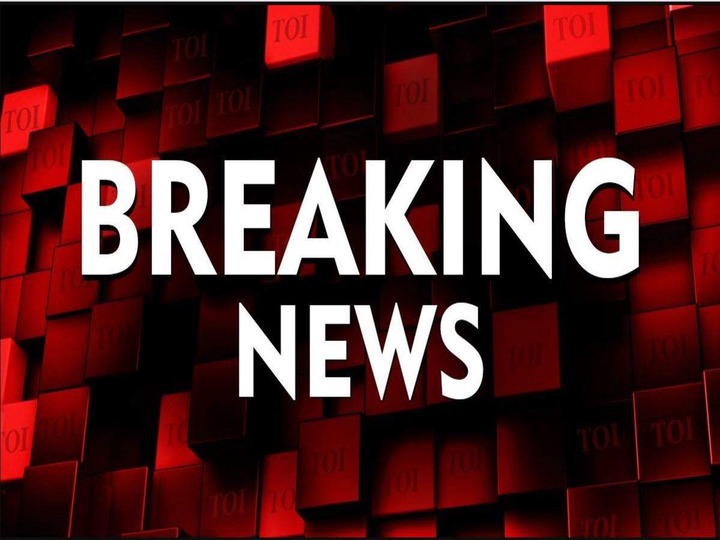 Embleton term came under scrutiny after a run of seven League Two games without a win which has eventually led to his sack.

The O's were beaten 3-1 at home by promotion-chasing Tranmere on Saturday - a result that left them 14th in the table, nine points off the play-off spots. 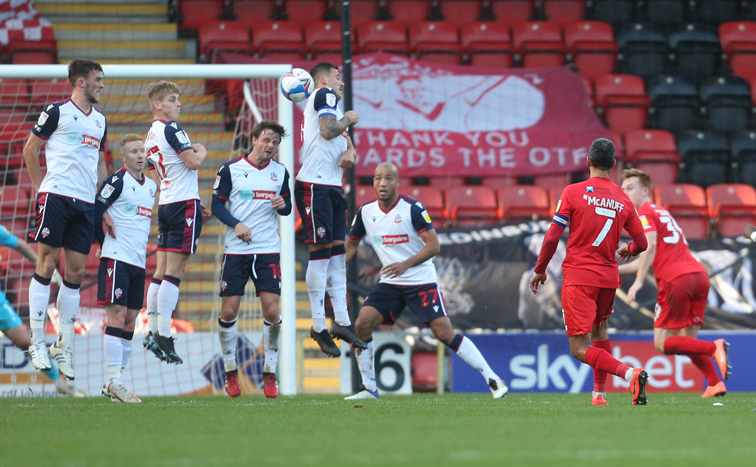 Embleton, 39, first took over the job as the O's manager in June 2019 after Justin Edinburgh's death and later replaced Carl Fletcher as head coach on a rolling 12-month contract in January 2020.

Leyton Orient confirmed the sacking of Embleton yesterday after their loss to Tranmere Rovers with an official statement.

Leyton Orient Chairman Nigel Travis said: “This was an extremely difficult decision for us to make, and one which we have done with heavy hearts.

“Nobody can underestimate, nor should ever forget, the influence and impact Ross has had on the rebirth of our Club. He was an integral part of our National League success and he stood up to lead the team following the tragic loss of Justin Edinburgh, and again put himself forward when we were later in need of a Head Coach.

Before You Sleep Today, Say This Powerful Prayer Of Thanksgiving To God

Top 10 Nigerian celebrities that look younger than their age

Couples Who Are Seeking Marriage Blessing Should Declare These Prayers

Man Utd could sign World-Class No.5 defender for £60.6m this summer

Three Things That Should Not Be Allowed To Control Us. According To FACT On Twitter.