The Merseyside based club Liverpool returned back to winning ways as they got an emphatic 5 - 0 win over Watford in a crunch encounter between both clubs.

The English Premier League giants Liverpool were dominant all through the match as they recorded all the maximum three points in today’s encounter. Goals from Sadio Mane, Roberto Firmino and Mohammed Salah sealed the comfortable victory for Liverpool in their crucial EPL encounter. 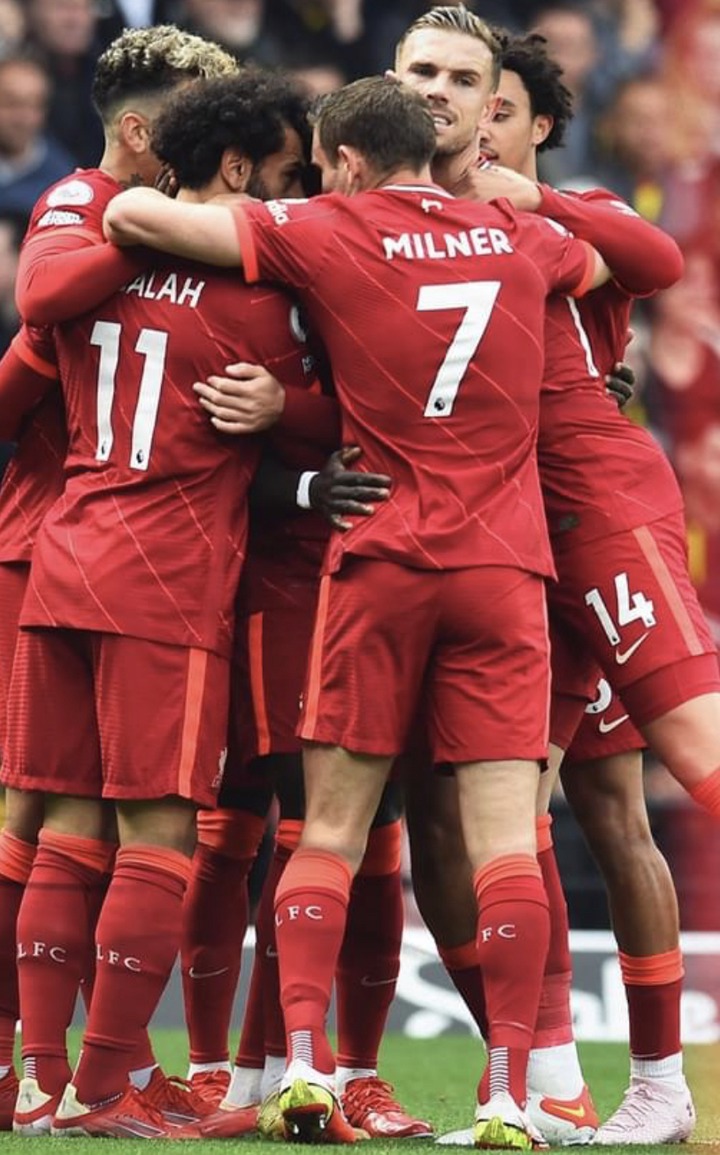 Let's take a look at three wise decisions Jurgen Klopp made as Liverpool won their game; 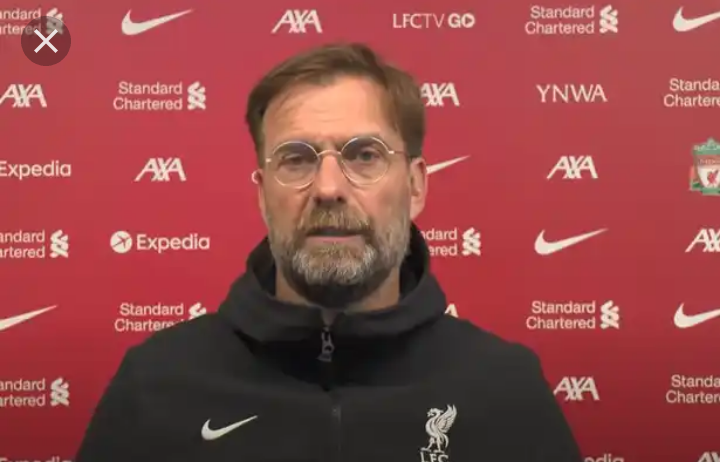 3. CHANGE IN STYLE: The Liverpool and German head coach Jurgen Klopp started the game with a 4-3-3 formation in which he used Andrew Robertson and Trent Alexander Arnold as full backs in order to create chances for the attackers.

After Liverpool scored the third goal of the game, The Liverpool head coach Jurgen Klopp changed to a 4-5-1 formation in order to prevent the opponent from scoring in the match. 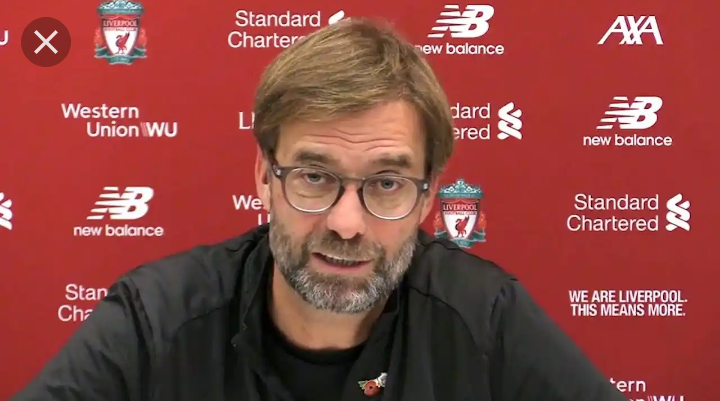